Designing the stunning Horizon House in Malibu for his brother Andrew was a very special project for USC architecture professor Geoffrey von Oeyen. Then, shortly after Andrew von Oeyen moved in, the 2018 Woolsey Fire swept through, destroying the residence.

Luckily, home insurance took effect just one week before, so the brothers set about rebuilding. The 4300 square feet house — a remodel and expansion of a 1960s ranch house — sits on a hill crest in the La Chusa Highlands neighborhood of Western Malibu. It hugs the line of the hill, with angled glass walls offering a 270 degree view of the ocean. 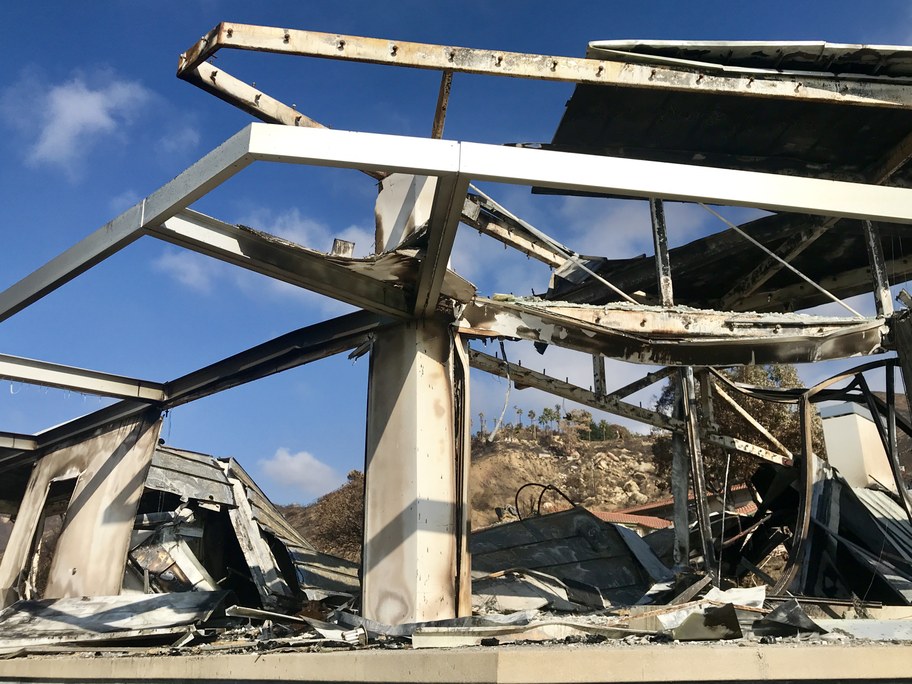 The new Horizon House comes with a lot more sprinklers. They’re a means of fire protection as homeowners no longer expect the fire department to come to their rescue in a blaze. But Geoffrey von Oeyen now wonders if this is the best approach to living at the wildland urban interface.

“I think we've lost some connections to the land that have been in place for a long time. The Native Americans are well known to have done cool burns, they are called, which were controlled burns around all of California,” he says.

Controlled burns — preempting big fires by conducting small, safe fires — are controversial in Malibu. They are part of heated debates about managing the wildland as warming trends have turned much of California into a tinderbox.

For one installer of sprinkler systems, George Sisino, co-owner of Clout Plumbing, repeated fires are inevitable, due to the intensity of construction in this fire terrain.

“Every second they can build a home, they'll build a home,” says Sisino. “And those homes, they all burn down every year. And then we come back in, and this is where we make our money.” 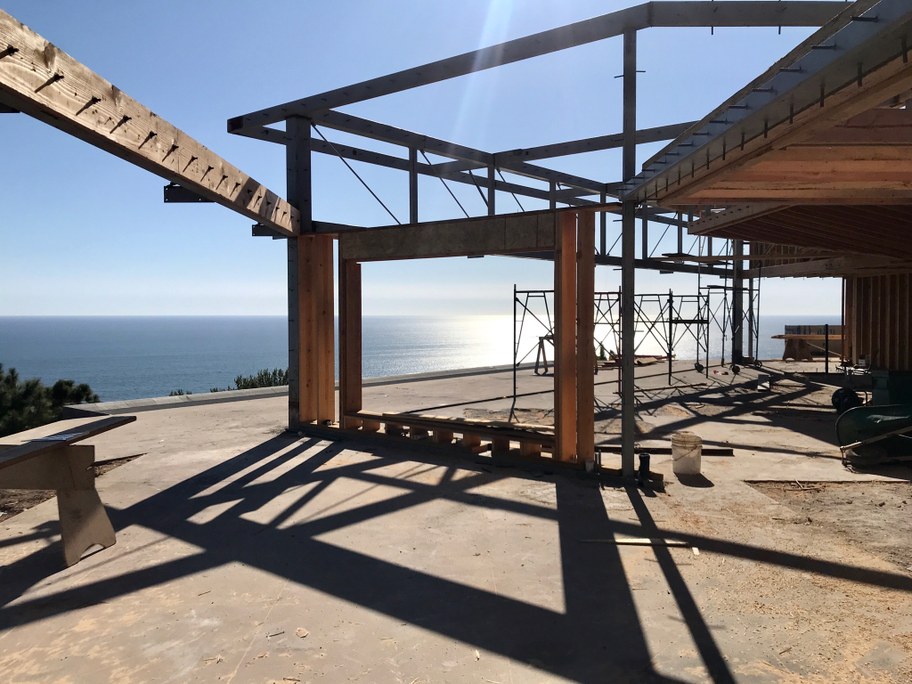 Rebuilding a dream home in LA, and living at the wildland urban interface

‘This issue isn’t going away’: Senator Ben Allen on his bill to reduce plastic waste

Plastic breaks up into smaller pieces, and millions of tons of it end up in the oceans every year. It’s in the food chain, including the food people eat.

Climate Jam Project started when a few friends in LA were commiserating about the prospects of a planet in trouble.