The opposite sides of subprime auto lending A sports car featured at the LA Auto Show. Photo by Amy Ta.

Right now, Americans owe more for their cars than at any other point in U.S. history. The business of subprime auto lending -- providing vehicles to borrowers with poor credit, no credit or low incomes -- is booming. And many are struggling to keep up with this debt. A record 7 million people are at least three months behind on their auto payments.

Reporter Anna Scott profiles two people on different sides of the subprime lending boom: a billionaire profiting from it, and one of his borrowers. Below are edited excerpts from this story.

Every weekday around 6 a.m. Don Hankey, 76, arrives by chauffered car at his office near Hancock Park. Hankey started in the auto business nearly 50 years ago, when he took over his father’s car dealership at Vermont and Beverly. That business eventually grew into The Hankey Group, a collection of seven mostly car-related companies: Insurance, rentals, technology, but also real estate. The real moneymaker of the group, however, is Westlake Financial Services, a huge subprime auto lender that does business throughout the U.S., Mexico, India and the Philippines.

On a recent morning at 7 a.m., the company had already approved 286 deals. By the end of the day, Hankey said, he expected that number to hit 20,000. Interest rates for these loans can reach as high as 30% (versus the national average rate of about 4% on a 60-month loan). “We try not to say no,” said Hankey. “We just try to make it impossible to buy the deal,” either through high interest rates or demanding more money down.

On accusations of predatory lending:

“Let's say you have somebody with bad credit, so they either have to pay 18% interest or not get a car at all. Are we better off just not giving them a car? I think they need a car. Maybe it provides a job for them that they wouldn't otherwise have. There's good and there's bad to it, but I think that I think the good [out]weighs the bad.”

On the origins of the subprime auto lending boom:

“You know, people say they're going to pay their house payment first. And then a funny thing happened in 2008, 2009 [during the mortgage meltdown] … Many people let their house go, but they needed that car, and they couldn't go to work without the car. They left their house...and kept their car payments current.”

That means Hankey, and other lenders, can make money two ways: From their borrowers paying back those high-interest loans, and by selling those loans off to Wall Street, where demand increased post-recession.

“People buy that credit. They were very concerned during the Great Recession that these things would default. But what happened is that almost all of them got paid in full, and you saw the defaults on real estate. People go out of their way to hold onto their car in a bad period of time.”

As long as people need cars to get to work, Hankey says, he’s not worried about a massive wave of defaults like what happened in the housing market a decade ago. 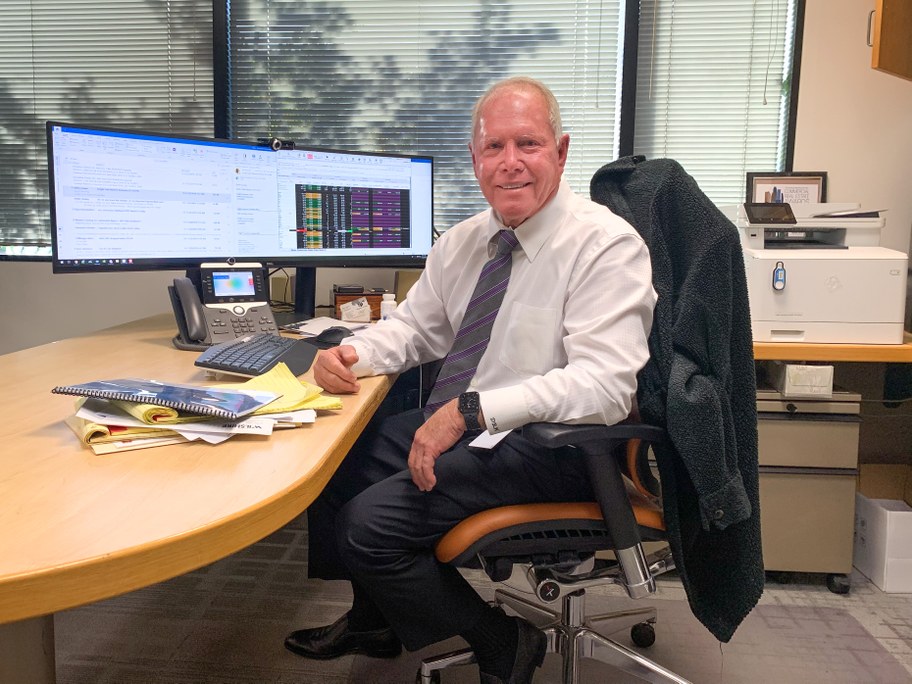 One person who needs a car enough to take one of Westlake Financial Services’ loans is 29-year-old Hector Ruvalcaba. He splits his time between Palmdale, where he owns a house, and Los Angeles, where he runs his own business cleaning pools. These days he has good credit and a manageable loan on his truck, with an interest rate close to 4%. But back in 2012, he had poor credit and financed a used Nissan Frontier through Westlake that was priced around $16,000. Over about five years, he ended up paying more than $23,000 for the vehicle. Ruvalcaba recently spoke to KCRW one morning before starting his workday at a busy drive-through Starbucks at Fountain and Western avenues in L.A., right on top of the 101 Freeway.

“I drive all day,” he said. “From Pacific Palisades on Sunset, all the way clear over to Culver City, down Venice … and then I go up over to Mulholland Drive and Coldwater Canyon.”

On his financial history

“I initially got my first credit card when I was 18. I got it as soon as I could get it. I moved out of the house … So I was like, I'm done. I got a car. I got a credit card. I'm out of the house, I'm grown. I was a teenager. I must have missed a bunch of payments. Once I got all that cleared up...my [credit] score was like 460. Terrible.”

On dealing with Westlake Financial

“I've been out there in Pacific Palisades cleaning pools when it's 100 degrees outside, no AC, driving a truck that's made out of sheet metal. It’ll drive you to sign that 20% interest rate real quick. I initially from the get-go told them, I only have $1,000 [to put down]. You’ve got to know that they know that your credit sucks. And they're gonna find an exploit. You miss one payment and the rate goes from like 16 to 24, 26, some outrageous rate. It’s the way that it is. But it sucks that it's the way that it is.” 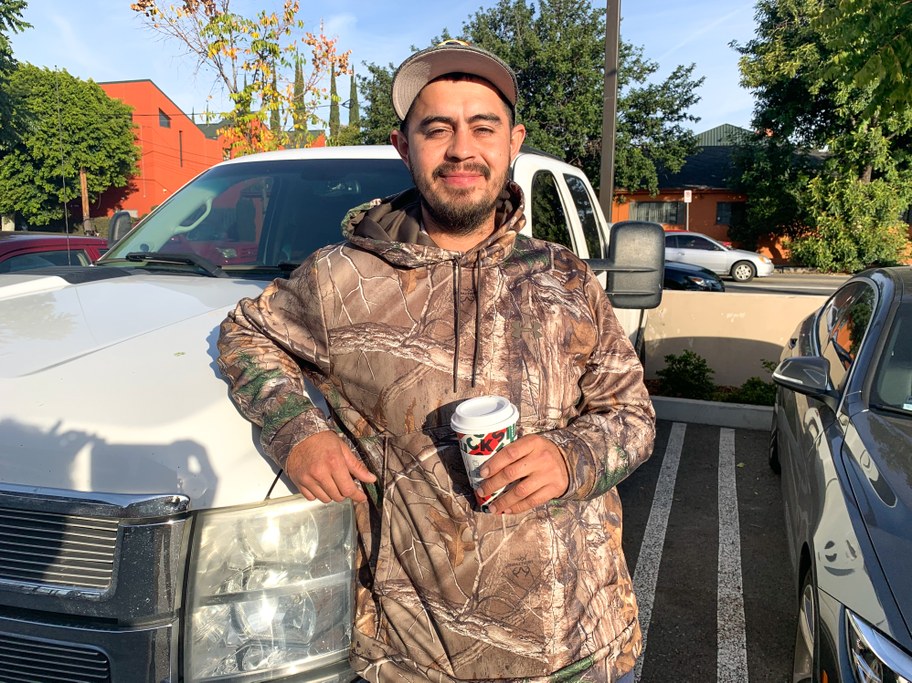 The opposite sides of subprime auto lending

Americans owe more for their cars than at any other point in U.S. history. The business of subprime auto lending -- providing vehicles to borrowers with poor credit, no...

Why did LA shut down its street cars?

LA wasn’t always all about cars and freeways. Years ago, there was a huge system of street cars (electric trolley lines), the Red and Yellow lines. The last ride of the Red...

MOCA gets rid of admission fees

Starting this Saturday, the Museum of Contemporary Art (MOCA) will be permanently free. It’s part of an effort to make the museum (and the art inside) more accessible, which...