In Athens Park in Compton in the mid 1960s, a group of black men regularly met to teach each other how to fight. One of those men, Alex Brown, says, “We would go at night, and we were doing jumping jacks, and with the help of a few people, learn how to throw punches. We didn’t know what we were doing.”

They were training to be stuntmen.

At the time, white people had darkened their skin to do stunts for black actors.

That changed in 1965 when Bill Cosby demanded a black stuntman play his double on the TV show "I Spy." That stuntman was Calvin Brown, one of the crew at Athens Park.

The men who met in the park founded the Black Stuntmen’s Association. Over the years, the BSA has filed 32 lawsuits in their fight for equality in the film industry, including a 1976 case that forced major studios to abide by federal mandates against discriminatory hiring. Upton is proud that they won all 32 lawsuits. “Tell me someone else who has done that to open the doors," he says.

Watch Willie Harris of the BSA as a stuntman in “Top of the Heap:" 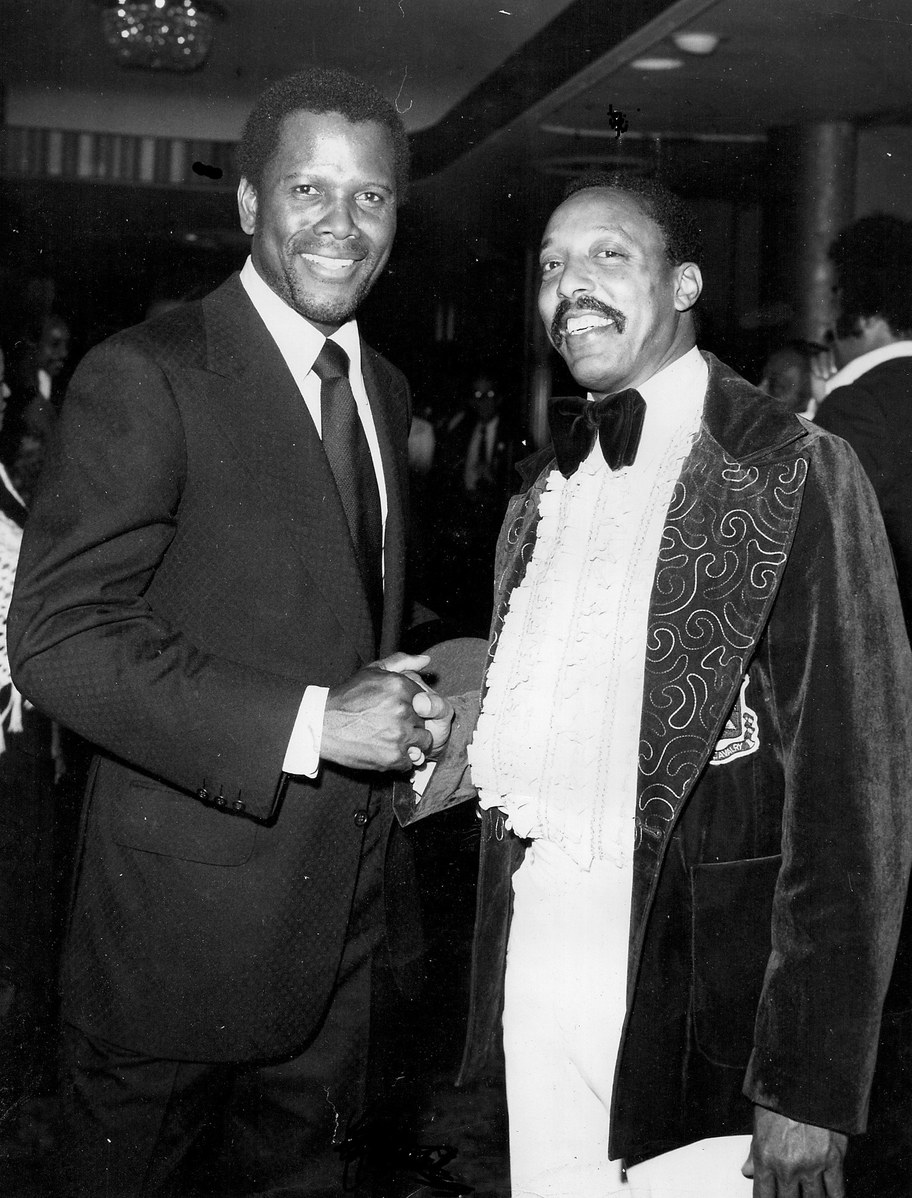 One of the beneficiaries of the BSA’s work is Lafaye Baker. In 1998, she became the first African-American woman to stunt coordinate a big budget project: the TV movie "Introducing Dorothy Dandrigde," starring Halle Berry.

She's also worked on other projects, including the TV show "Lost" and the movie "Mission Impossible III."

One of her worst injuries happened on the set of the Fugees music video for the song "Ready or Not." A scene required her to jump a motorcycle off a ramp and fly through the air. But no one told Baker that there would be a smoke machine.

Baker couldn’t see anything. She crashed onto the pavement and broke both the joints in her jaw and shattered her mandible in three places. “Blood was coming out every time I would talk. Every time I ran my tongue across my teeth, I was screaming. No more pretty teeth! I was in shock,” she says.

Baker ended up having 13 root canals and 10 hours of reconstructive surgery. 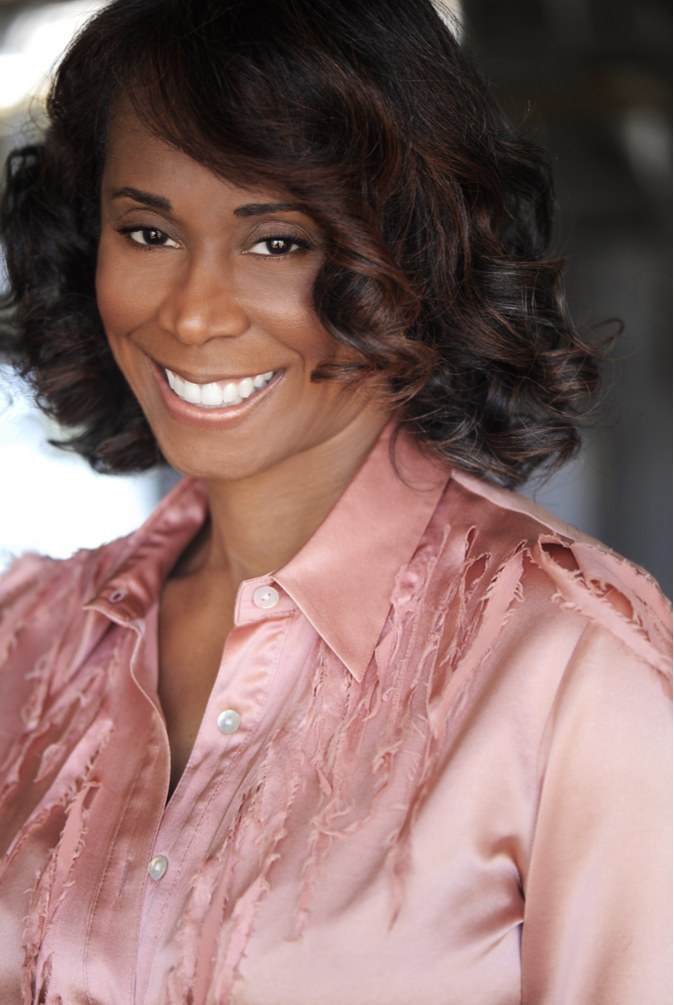 These days, Lafaye doesn't go as hard as she used to. Every year, there’s a new batch of younger, hungrier stuntwomen who are willing to push the limits of their bodies. But she’s still working, hoping to coordinate more so she can keep hiring diverse crews. She also started an awards show for stuntwomen and a non profit to help young women of color get into the industry.

Today the members of the Black Stuntmen’s Association are retired. But they are still working behind the scenes to get some recognition for the doors they opened. Their next big goal is to raise the $35,000 they need to get a star on the Hollywood Walk of fame.

The fight of black stuntmen, on and off screen

In Athens Park in Compton in the mid 1960s, a group of black men regularly met to teach each other how to fight.

The Los Angeles Homeless Services Authority (LAHSA) is the lead homelessness agency for the city and county of LA.