So far in LA County, no lives are lost and no homes are destroyed. But life in the San Gabriel Valley and for much of the Greater LA area continues to be affected. Some residents evacuated, and hundreds more might need to leave at a moment’s notice. Air quality remains unhealthy, and in some Foothill communities, the Air Quality Index (AQI) has been as high as 500.

In Monrovia, residents Tiffany Johnson and her daughter Amil plan to wait this out. Johnson says she runs her fans nonstop, which helps with the smell of smoke. But even so, she keeps getting horrible headaches.

“I have had headaches maybe for the past seven days. Maybe one day I haven't had a headache. You can tell everyone's just kind of in a frenzy irritated. It's just sad to the point where people are now feeling like, ‘Okay, here we go, something else on top of what we've been dealing with,’” Johnson says. 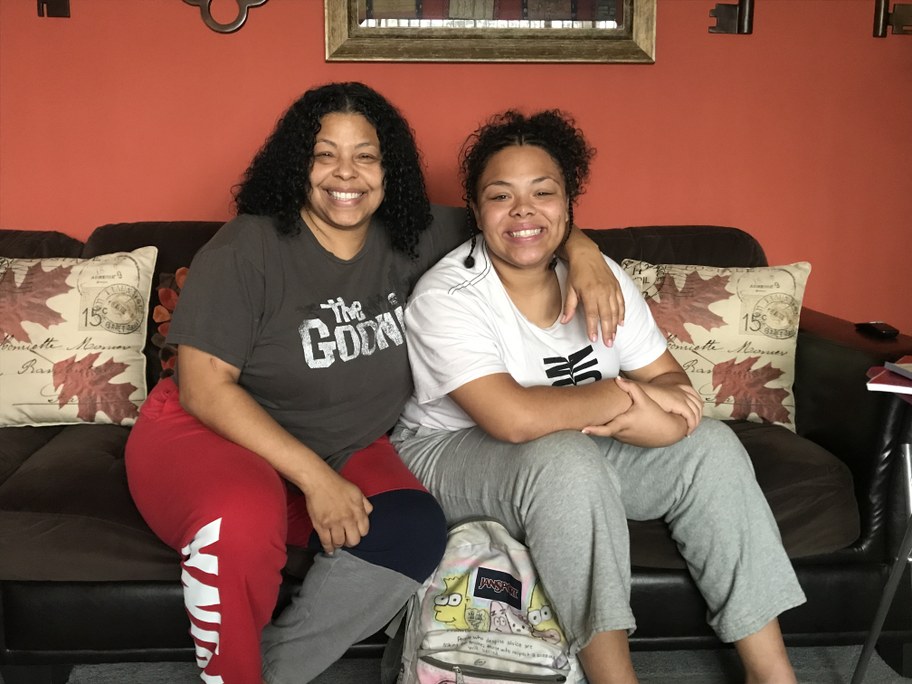 Monrovia residents Tiffany and Amil Johnson plan to wait out the Bobcat Fire. They’ve been running their fans nonstop to help with the smoke. Photo by Ben Gottlieb.

Other residents evacuated and returned. Part-time pastor Sonia Lughinbuhl lives with her husband and three children in Monrovia. They left town for a few days and rented a camping site. She describes what she found when they returned home: “The smoke feels terrible outside, and it smells worse inside. It smells like a bonfire in there. It feels like the ‘Lord of the Rings,’ fire is upon us. And we need to accept that and these mountains are going to burn and burn and burn.” 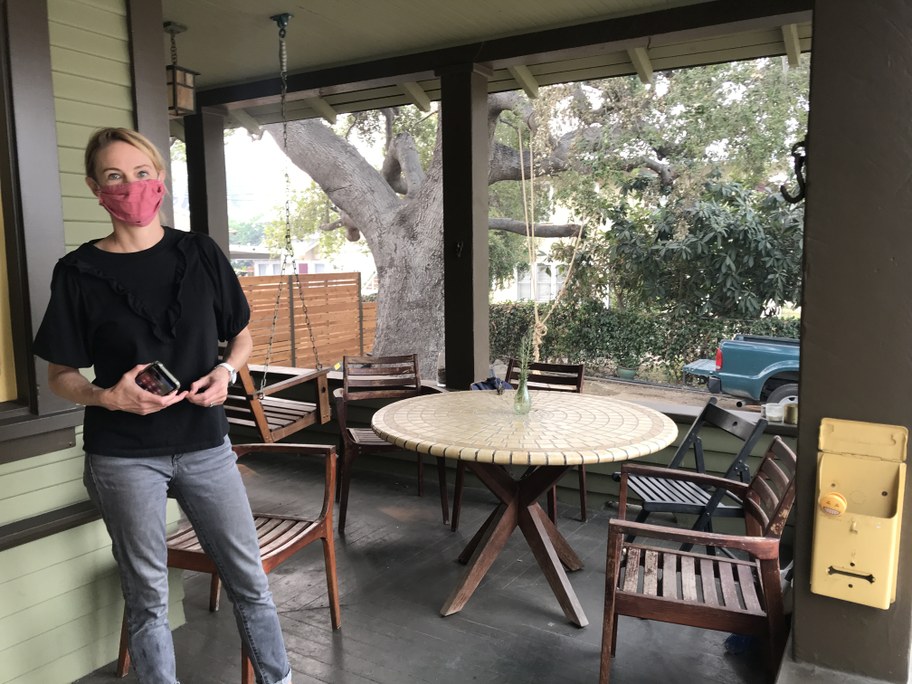 Monrovia resident Sonia Lughinbuhl left town with her husband and three kids. But she says when they came back, the inside of their home smelled like a bonfire. Photo by Ben Gottlieb.

Meanwhile, Dana Dattola and her family plan to leave their Monrovia home and head south to San Clemente, where they’ll stay with relatives for a few days. However, it’s smoky in San Clemente too.

These fires bring up a question that city planners have been debating for a long time: Is it safe to live so close to the forest? Dattola says, “If this is the future of living in the hills of California, then this is not okay. But for this isolated incident, I'm not too worried just because … all the first responders are stationed outside of our house and my parents’ house. So we're in talks with them constantly and they don't seem too worried.”

As residents tackle this new normal — bigger, more intense fires — is it time to rethink the wildland and urban interface? A lot of tough questions need to be answered in the coming months. For now, however, the focus is on saving lives and property, and putting out fires like the Bobcat Fire.