Hundreds of gray whales are washing up on the western U.S. coastline — dead. Photo by Carolyn Cole for the LA Times.

Scientists and biologists are investigating why hundreds of gray whales are dying. Every year, for thousands of years, the giant sea mammals migrate between their feeding grounds and breeding grounds. They travel thousands of miles from the Arctic to the warmer waters near Baja California where they mate.

But over the last few years, those migrations went from breathtaking to alarming, as along the way back to the Arctic, some of these whales have been dying in large numbers. The curious deaths are at the center of a new LA Times investigation from reporter Susanne Rust. 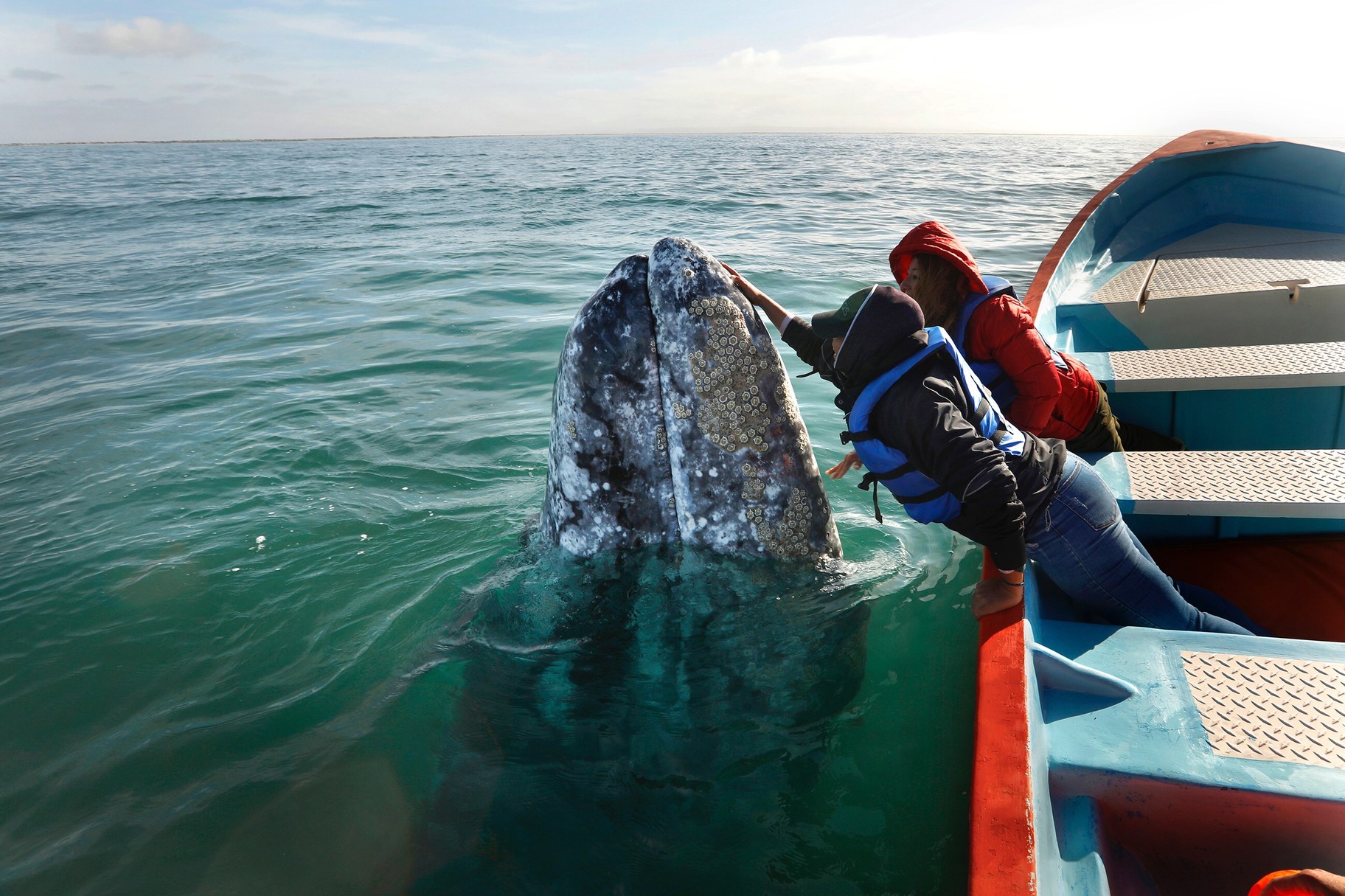 Scientists and biologists are investigating why hundreds of gray whales are dying off. Photo by Carolyn Cole for the LA Times.

Rust says that as the gray whales embark on this round-trip from the Bering Sea to Mexico and back, they are putting their lives at risk. There are predatory orcas, ships with gear that threaten them, and changing ocean conditions like a lack of sea ice. And because the journey is so perilous, scientists and biologists are having a hard time determining the exact cause of their deaths. Another obstacle is that already decomposed bodies often show up on shores. 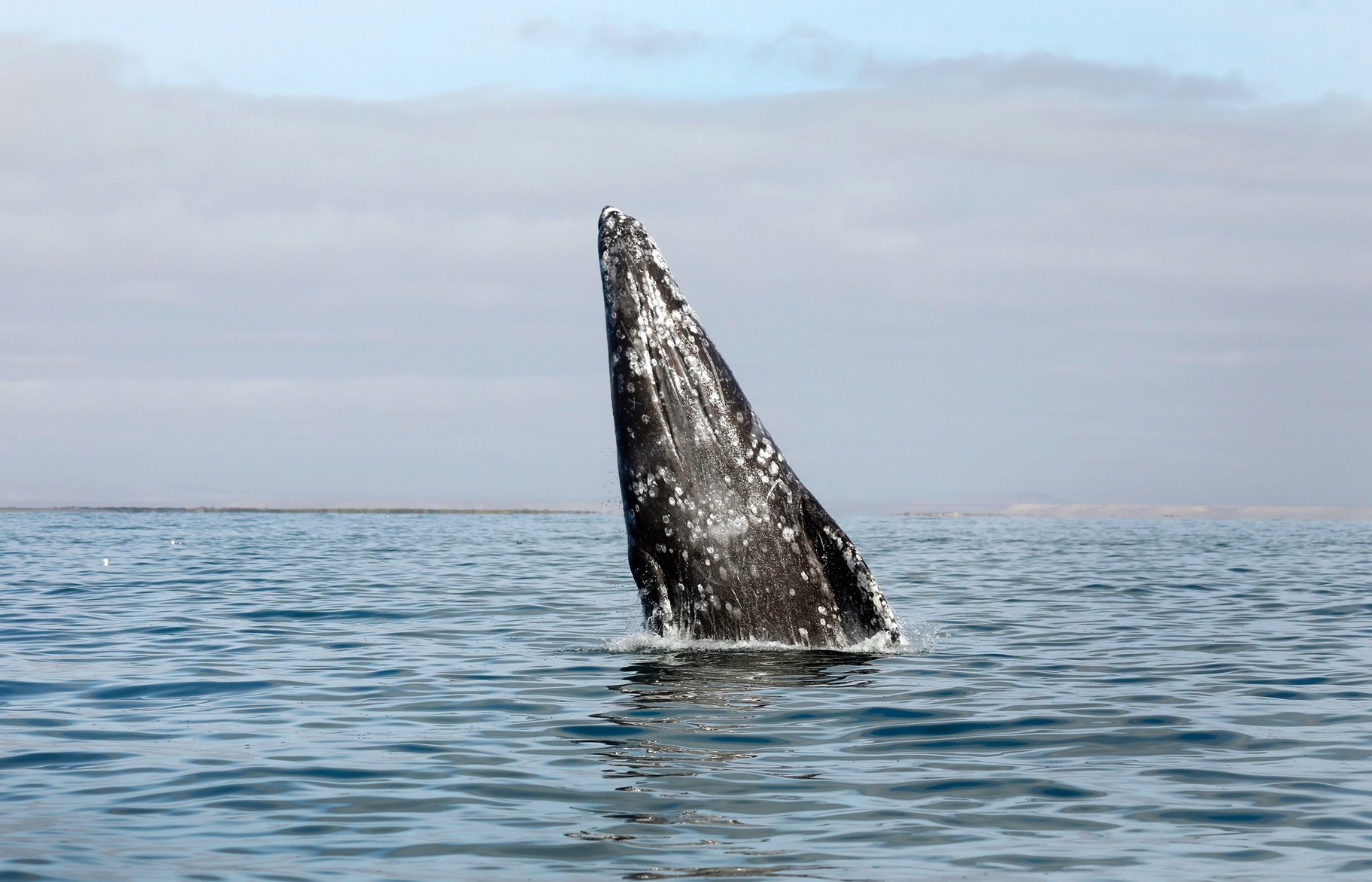 Gray whales travel thousands of miles every year from the Arctic and the northern Bering Sea to Baja California. Photo by Carolyn Cole for the LA Times.

However, the whales are both acting and looking differently. For instance, they are feeding all along the coast and in the Baja lagoons, which is unusual behavior since gray whales generally do most of their feeding in the Arctic and the Northern Bering Sea.

Rust says, “The ones that are washing up on the shore … in Baja, in large numbers like they’ve never seen before, are these malnutritioned whales. … Their blow holes which are usually plump and flat and they blow the water and the air out — they’re sunken in.”

And sometimes the whales are so skinny that people can see the outlines of their skulls and their spinal columns. 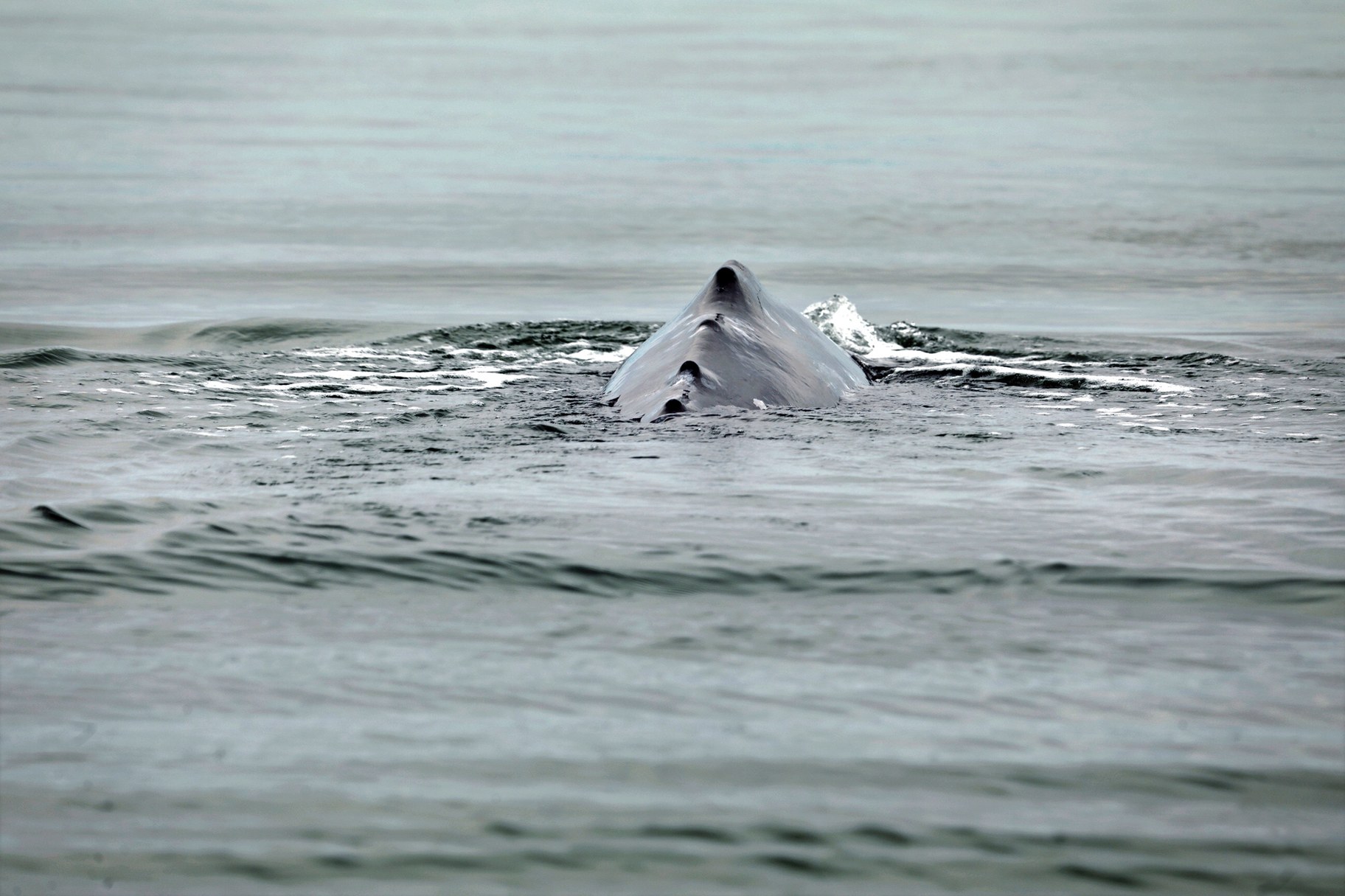 Scientists and biologists are trying to figure out if this is a result of climate change or a disease or runoff in the ocean. “Until we know what is causing the die-off, it’s really difficult to mitigate it,” says Rust.

She points out that ships are a major cause of mortality. “One thing is clear: There are things that kill whales every year, and that includes [things] like ship strikes and fish gear entanglement.”

She notes what humans can do to help in the meantime: “So things like slowing speeds, not leaving nets and gear out there in the ocean to entangle whales.” 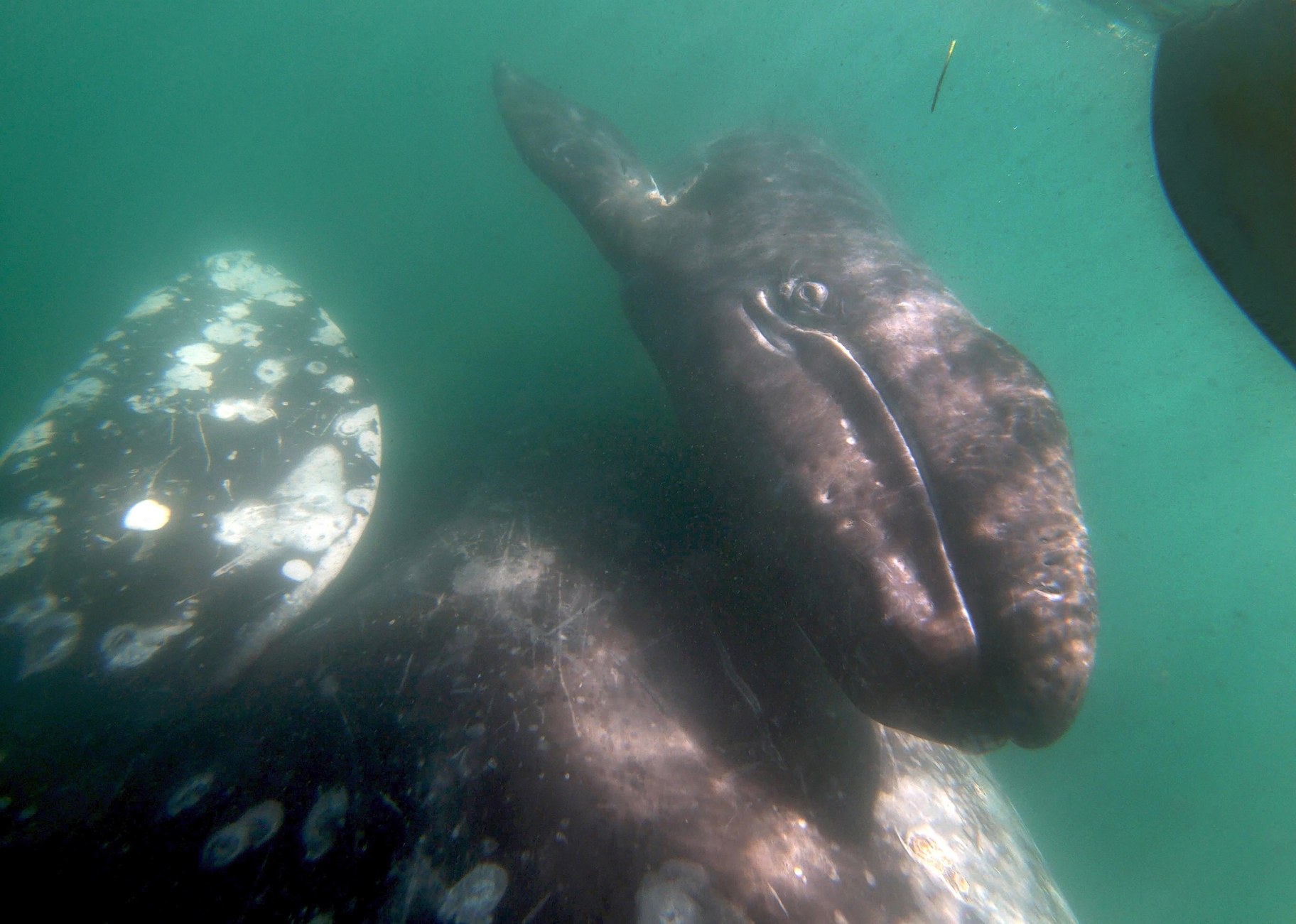 “Until we know what is causing the die-off, it’s really difficult to mitigate it,” says LA Times reporter Susanne Rust. Photo by Carolyn Cole for the LA Times.

Scientists and biologists are investigating why hundreds of gray whales are dying. Every year, for thousands of years, the giant sea mammals migrate between their feeding...

The Huntington Beach City Council has appointed Rhonda Bolton, out of more than 100 candidates, to take the seat left vacant by mixed martial artist Tito Ortiz, who lasted...