Tod Mesirow and the McLaren Photo courtesy of Tod Mesirow.

It’s been awhile since Karl Benz’s powered wheel vehicle made its way onto the world stage in 1885, and any car of today would easily qualify as a supercar compared to the Adam or Eve of powered wheeled vehicles.

But there are cars today that stand out from their fellow four-wheeled relatives. These are called supercars or hypercars, and their unique qualities come at a price. At a minimum, six-figures.

What does one get for all that money? Speed, handling, high design, and rarity. Examples include the McLaren 570S Spider, the entry level McLaren, which costs around $210,000 give or take options. Zero to 60 in 3.2 seconds, 562 horsepower, race car like weight distribution, and dihedral - or gull wing - doors. McLaren’s main body is carbon fiber, providing strength without weight, which is part of the reason the car is so fast. And what’s the difference between a supercar and a hypercar? Maybe a hypercar is a supercar with more hype.

A few steps up there are cars like the Bugatti that recently set a record for the single most expensive new car ever sold: La Voiture Noire, or The Black Car, for $18.9 million. And in this case, single has two meanings - they only made one. With a blistering 1,500 horsepower, six tailpipes, 16 valves and four turbos, The Black Car reportedly clocks sub 2.4 seconds to get to 60 from zero. Bugatti call this rare car a “hyper sports car.”

Closer to home, there’s a new car with a new engine preparing to break a speed record by topping 300 m.p.h in a street legal car. The SSC Tuatara will be powered by a patented custom designed and locally built twin turbo engine from Tom Nelson of Nelson Racing Engines in Chatsworth. It was shown at Pebble Beach last August, and is anticipated it will go for its record run sometime this year.

Whatever your flavor of supercar or hypercar - Ferrari, Lamborghini, Koenigsegg, Porsche, Aston Martin - and there are others - you may ask - why? A person with a supercar may answer - why not? But a better answer for regular folks who don’t own or drive a supercar is that these cars are the edge of technology, and they pay for the development of new technologies that work their way down to us in increasingly rapid fashion. Take the cell phone, for example. The early models were expensive and bulky and didn’t work that well. Now we all carry around a supercomputer in our pockets.

So if you see one of these space age specimens on the street, try waving. One day soon, we may all be driving a supercar. Already a 2018 Honda Accord can get to 60 in 5.6 seconds, which is actually pretty darn fast. 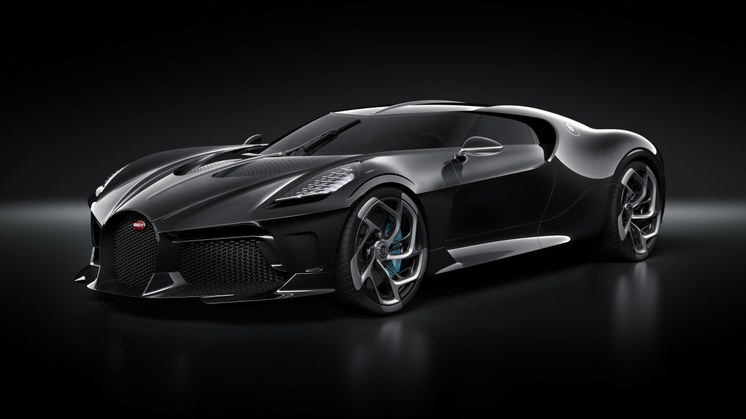