Poaching CA dudleya succulents? You could be fined $40,000 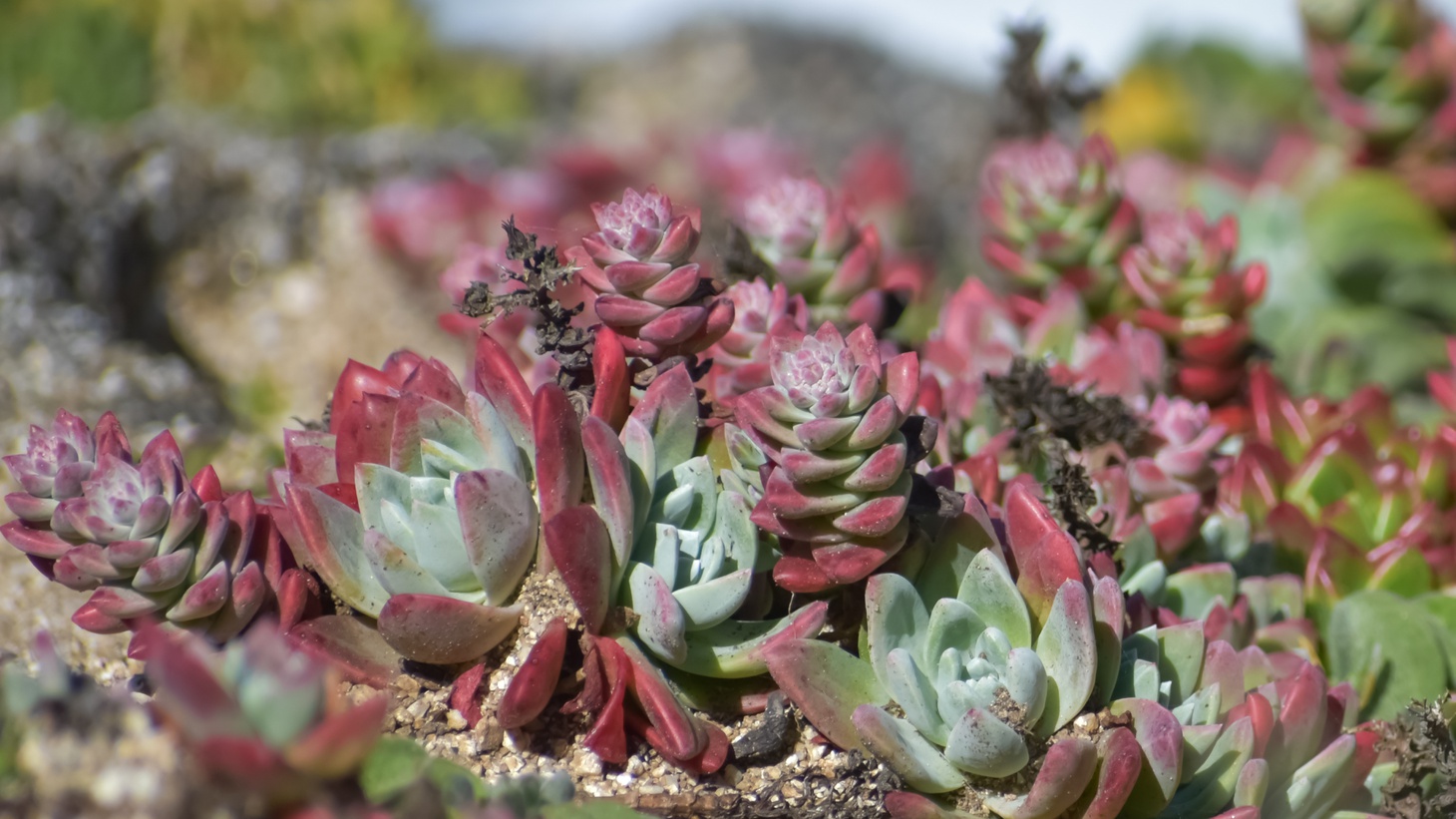 Poachers covet the dudleya farinosa succulent, which is native to the Northern California and Oregon coast. The small, flowering plants take years to mature and sell for hundreds of dollars or more on the overseas black market. Photo by Shutterstock.

International criminals are growingly eyeing a California native: Not drugs, not people, but dudleya farinosa, a succulent that grows mostly on California coastal bluffs.

The drought-resistant plants are all the rage in China and South Korea, and growers are unable to keep up with demand. A black market trade has sprung up mostly in Northern California — people are digging up dudleya farinosa and shipping them to sellers overseas. A recent case of a South Korean man who was sentenced to two years in prison for smuggling is just one example of how sought-after the succulents are.

The California Department of Fish and Wildlife (CDFW) has been trying to crack down on the smuggling of dudleya since officials were tipped off about one such attempt in 2017.

CDFW Captain Patrick Foy says he was “caught off guard” when his office got a call from a woman who saw a man shipping a large number of boxes to Asia at a Mendocino County post office. The witness thought the would-be smuggler might have been illegally harvesting abalone, but it turned out to be dudleya succulents, which take years to mature and can live for five decades or more.

“One of our wildlife officers worked with Customs and Border Protection and intercepted the boxes before they got put onto a plane and ship. He did not find abalone, but he found thousands of these dudleya farinosa succulent plants,” Foy explains.

The plants can sell for $100 or more overseas. Some rarest specimens are being sold for $1,000.

“We had to really go and do a lot of work to figure out, ‘Well, who's buying these plants, and who's poaching these plants?’” Foy recalls. “Most of them were foreign nationals that came over from South Korea or China.”

Illegal harvesting is taking a toll on dudleya farinosa, with some smuggling operations pulling thousands of them from hillsides.

“Poaching is definitely a threat to the survival of this plant,” Foy says. “Unfortunately, we have seen some of the results, locally in particular, in some of our state parks and places where poachers have really targeted.”

Luckily, state wildlife officials now have a new tool for fighting poaching on public lands. A law authored by San Diego Assemblyman Chris Ward took effect January 1, and sets the fine for stealing dudleya succulents at a minimum of $5,000 per plant. A second offense boosts the penalty to $40,000.

Foy says he believes the new law will make smugglers think twice about targeting these plants that are part of the state’s heritage.

“One of the real benefits to California is the drought-resistant nature of these plants. They require very little water and they perform a very important bluff stabilization task, making them very helpful for us in California.”