What does a Californian sound like? Young people are redefining that 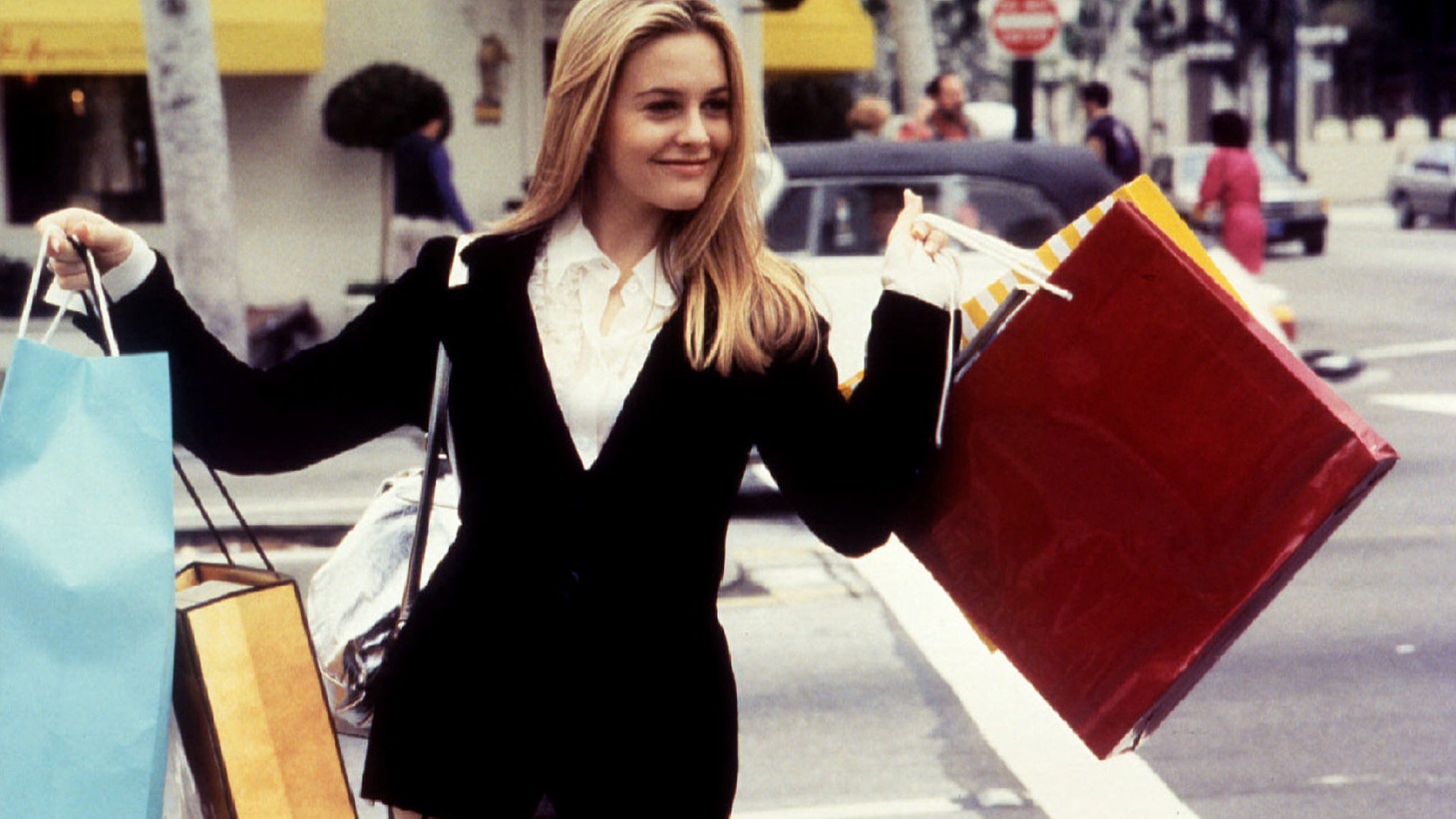 Perceptions of how Californians sound largely come from mass media, including the 1995 movie “Clueless” that brought fame to the valley girl accent. There are exaggerations here, but also a kernel of truth, says Teresa Pratt, assistant professor of linguistics at SFSU. Photo credit: Reuters.

The U.S. has a wide range of accents: the sweet-as-molasses southern drawl, the vowel-dropping Bostonian style, and the New Yorker tendency to omit the “r” sound.

Perceptions of how we sound largely come from mass media, including the 1995 movie “Clueless” that brought fame to the valley girl accent.

While films and TV shows have often exaggerated what Californians, and specifically Southern Californians sound like, they have a kernel of truth, suggests Teresa Pratt, an assistant professor of linguistics at San Francisco State University (SFSU).

Pratt uses the example of the “Saturday Night Live” skits called “The Californians,” where actors, such as Kristen Wiig, elongate their vowels to the point of parody.

“Say a phrase like ‘best friend’ or ‘math class,’ but hold your jaw really open. … And if you do that, you'll hear something that sounds like what Kristen Wiig is performing. And that's an exaggerated form of what we think is part of what's happening in the California vowel shift.”

She adds that Californians also distinctly pronounce back vowels. Those are the sounds produced with your tongue in the back of the mouth. As a result, the pronunciation of words such as ‘dude’ or ‘move’ sound like valley girl talk.

“People are influenced by their parents, their caretakers, the community they're surrounded by. But we also see a trend where younger people tend to speak and want to speak a lot like their friends and not like their parents. There's the teenage rejection of adults or antagonism towards whatever the old people are doing,” she explains.

After studying California high schoolers, Pratt says she didn’t hear a valley girl accent, but a chill way of talking that’s reminiscent of a stereotypical surfer bro. She also heard students using a creaky voice, which has long been associated with young women.

“There's a lot of public discourse out there that associates creaky voice with young women. If I can say one thing, please let me say the data do not support this. Young men and young women are using creaky voice equally. And in my data, actually, the young men were using it more than young women.”

Pratt adds that new accents are emerging, including ones that influencers and people from Silicon Valley use.

“We looked at an influencer who was moving from Minnesota to California to start her career. And even before she moved to California, she started producing more California-like vowels. So there was this association with being an influencer and being sounding like you're from California,” she says. “You also have this idea of a tech bro. Maybe talking fast, but maybe also being chill. There's probably some people out there making associations of that trope with this place.”

However, she emphasizes that California stands out because it has no single, uniform accent.