The coronavirus is taking a toll on an unlikely group of people: spiny lobster fishermen along the Central Coast.

Roughly 95% of commercially caught lobster in California is shipped to China, where customers are willing to pay premium prices.

“Traditionally, Chinese New Year is when we get the biggest price,” says lobster fisherman James Voss. “This year, that happened to coincide with the coronavirus and China stopping all wild animal imports into the country. So our price went from the highest it's been all year to the lowest.” 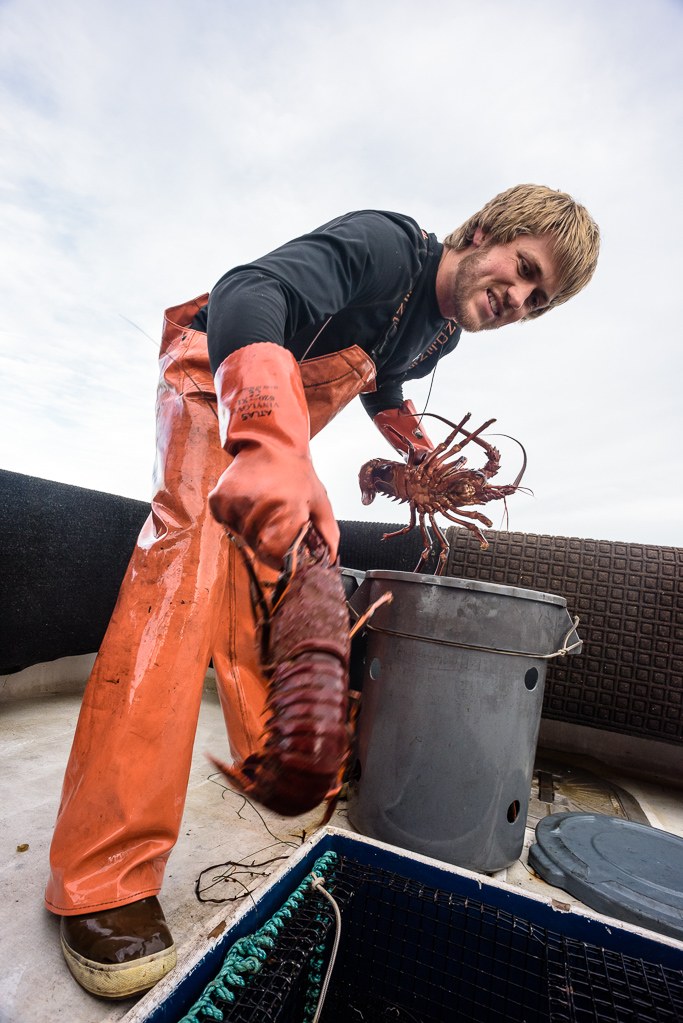 Voss catching spiny lobsters on his boat. Photo courtesy of Get Hooked.

The lobster he was able to sell for $15 per pound is now worth $8 or $9, as wholesale buyers struggle to find domestic or other international customers.

“The numbers don’t make as much sense at this price, so I think everybody wants to leave more animals in the water for next season,” Voss says.

New Chinese tariffs on imported goods were already affecting his bottom line. Before the trade war between the U.S. and China, the going price was $25 per pound. 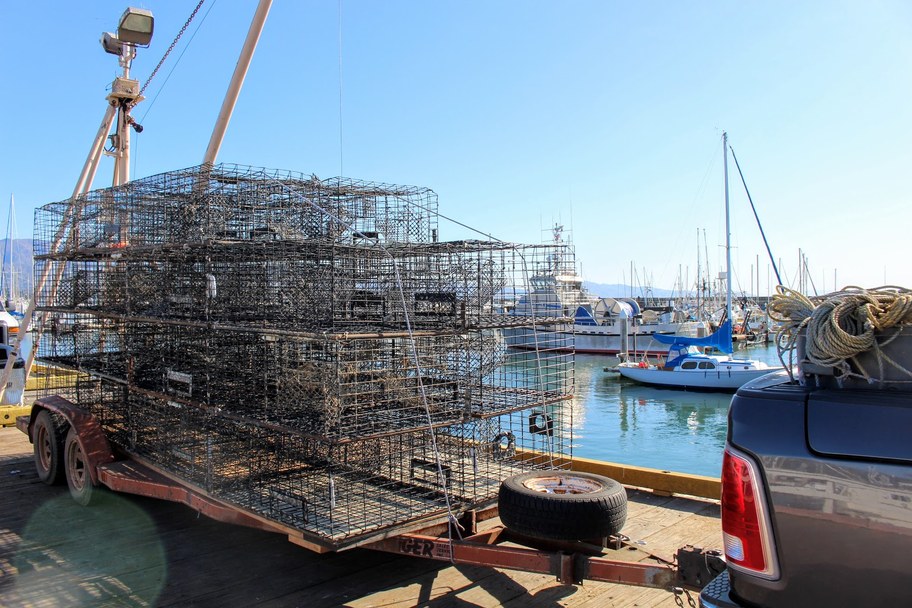 Lobster fishermen in Santa Barbara are hauling their lobster traps out of the ocean earlier than usual this winter, due to the coronavirus driving down the sales price of their catch. Photo credit: Kathryn Barnes/KCRW.

Ten years ago, most of the lobster caught in Santa Barbara stayed in the U.S., but fishermen began selling primarily to China for a much higher price once they were able to fly them directly to Asia live.

“That led to a dependence on China,” says Chris Voss, the president of Commercial Fishermen of Santa Barbara, admitting fishermen are in a weak situation when relying on a single buyer. “If we can reestablish a domestic market that can pay a decent price, that would be beneficial.” 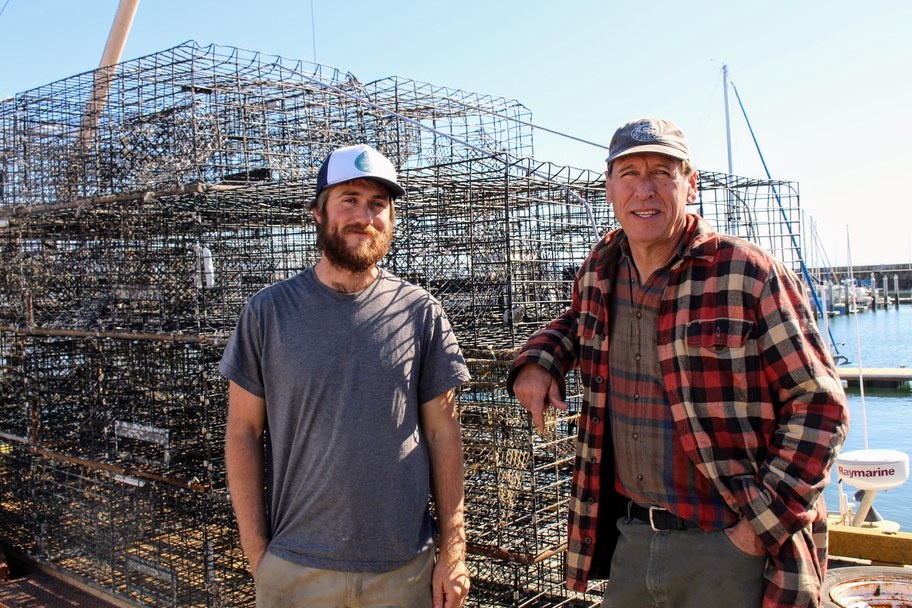 In 2017, Voss worked with State Assemblymember Monique Limón to pass legislation that would allow California to create a spiny lobster marketing commission, but he couldn’t get enough support from fishermen.

“Everybody has to give a little money to a marketing commission to keep it functioning, and it comes right off your paycheck,” he says. “[But] if we had elected to bring that into existence, we would have a tool right now to help facilitate our ability to move product into a domestic market.”

Many fishermen say they’re not hopeful the market will bounce back before lobster season ends in mid-March.