How many babies are homeless? No one knows In a cream colored house perched behind a big fence off a main drag in Chatsworth, Andre Baker III just turned one. He has a cold, a blocked nose and a fever. Yet what is hardest for his parents, Andre and Cleopatra Baker, is that the room where their youngest child awoke on his birthday is in a homeless shelter.

Andre III and his family have spent the last three months living between their truck, motel rooms, and now this large shared home which shelters families for a temporary period. It’s clean and bright and high chairs are placed around the main dining table. It feels like a dorm, yet with the amenities required by infants and toddlers.

This is not your typical homeless shelter, and for that Andre and Cleopatra Baker are grateful. “This is one of the greatest places that [we] have ever been recommended to because they show that they care about our children,” Baker said.

This home is run by Hope of the Valley Rescue Mission, a social services agency that began seeking out better temporary housing for homeless families after noticing an increase in need.

The organization’s CEO, Ken Craft, estimates his organization served over 200 children in their two family shelters last year and placed hundreds more into motel rooms. Many of these families, Craft said, have children under five years old. “The need is great,” he said. 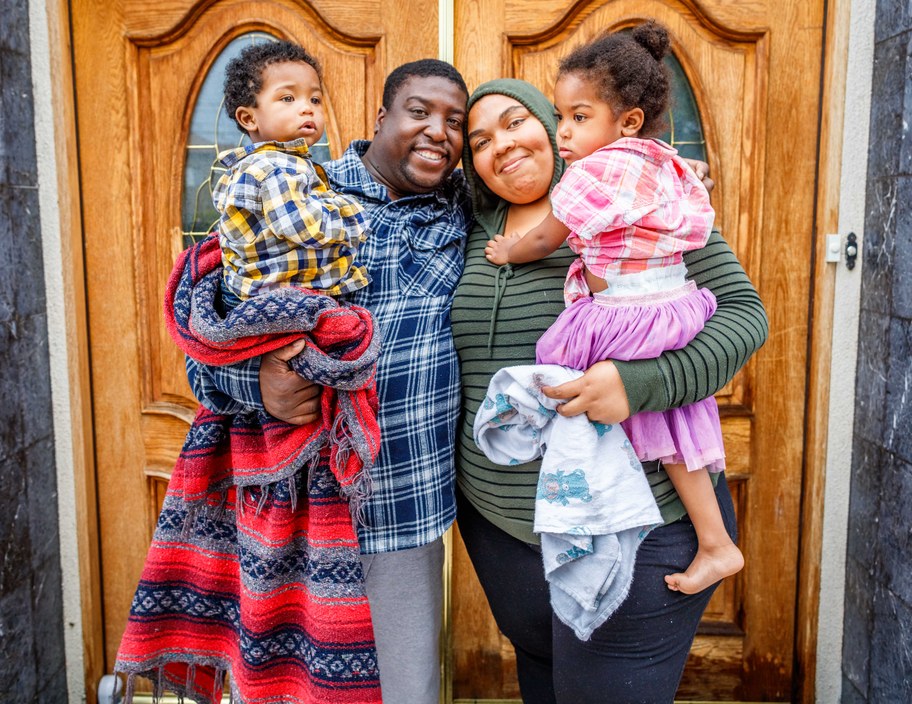 The Baker family poses in front of their temporary home. Photo by Matt Rogers

In an effort to know how many children are homeless, youth under 18 are counted separately from adults.

“Youth are counted differently because they are a particularly vulnerable population that is difficult to see on the streets. They don’t necessarily hang out with adult populations for safety reasons,” said Stephanie Wolahan, Data and Research Manager at the Los Angeles Homeless Services Authority (LAHSA.) “If we tried to count them at night time when we count adults on the street we would get a serious undercount of youth unsheltered on the streets.”

That week of counting has just concluded. Yet, officials don’t have a firm grasp on how many children under five years old are homeless because it is not a data point that LAHSA disaggregates.

“We do collect the age of the individuals that we survey, including those children that are in family units, but we do not analyze our data to specifically break out age groups such as those under the age of five because that is not information that HUD is seeking in our Point In Time count,” Wolahan said.

HUD uses data gathered by homeless counts nationwide to determine what resources it needs to dedicate to homelessness. According to University of Chicago professor and child poverty expert, Julia Henly, it is important to know how many children aged 0-2 are homeless -- their needs are different than those of older children. “Infants and toddlers who are homeless are particularly susceptible to illness and injury,” she said. “Maternal and infant health care needs are different and sometimes more immediate than other kinds of health care services.”

School district data that show in 2016, 4 percent of  all children in LA County from Pre-K to 5th grade were homeless. But no one has the data for babies and toddlers.

One-year-old Andre’s family was counted as part of LA’s homeless count this year, though his father said he was not asked each of the kids ages, just how many he had.

In addition to housing, babies need special attention.“It is critical that they get the immunizations they need and the well baby check ups that they need on a regular basis,” Henly said. 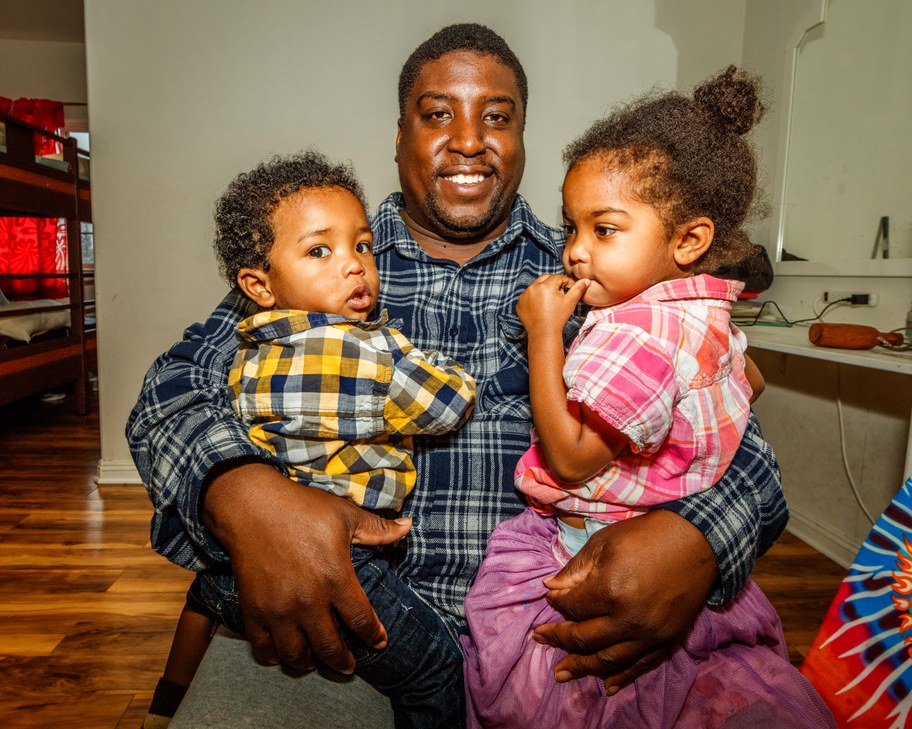 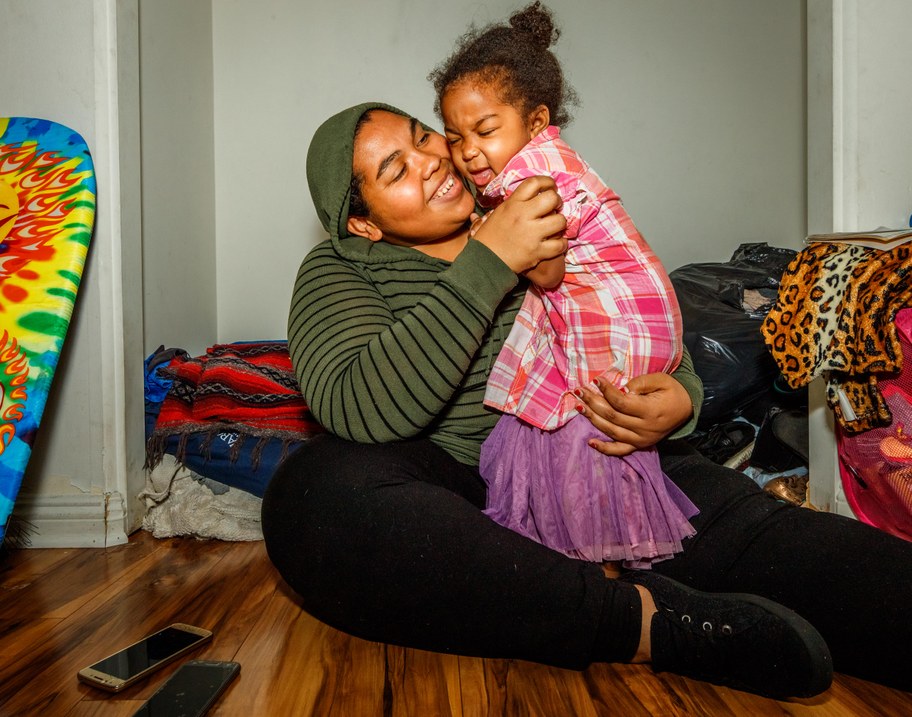 Andre Baker III has not had a well baby visit in his first year of life. When he got sick last week his parents took him to the nearest emergency room. They needed to go back this week for a follow up, but couldn’t.

“We just missed a doctor’s appointment all because they took my truck,” said Andre’s father. “I cried this morning because that was all we had. We didn’t have anything else.”

Baker’s registration had expired and last week his truck was impounded.The family of nine had relied heavily on their vehicle. Grocery shopping, taking the older kids to school, house hunting, job hunting, and the ER visits all became extremely challenging.

“It’s really hard to take care of your family, it really is,” Baker said.

Reflecting on Andre’s birthday, Baker said he was sad to not give him more. “I want to at least take him to a park, buy him a little cupcake, but we can’t do it because they took our vehicle from us.”

So the family sang their youngest  happy birthday at the shelter and then got back to the task of trying to find another car. Without their truck, big enough for all nine family members, their path out of the shelter has become even more challenging.