Dianne Feinstein has been California’s senior senator for 25 years, easily beating past political rivals. This election cycle, though, she faces a fellow Democrat who is challenging her from the left. His name is Kevin de Leon, and he says he has the new ideas and fresh energy to challenge the policies of Donald Trump. But Feinstein remains a formidable opponent and De Leon has a lot of work to do until Election Day if he hopes to win. 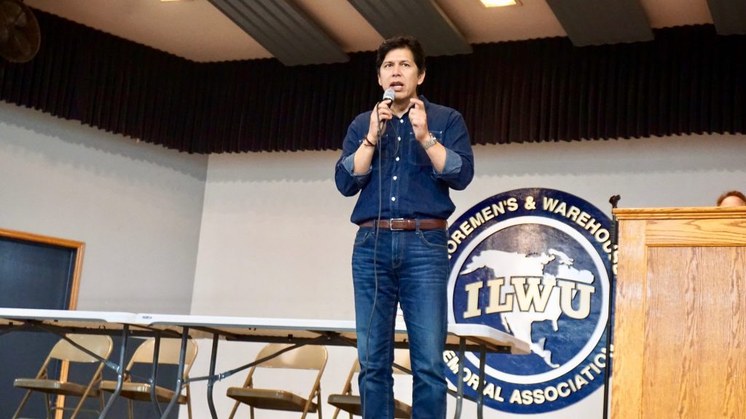