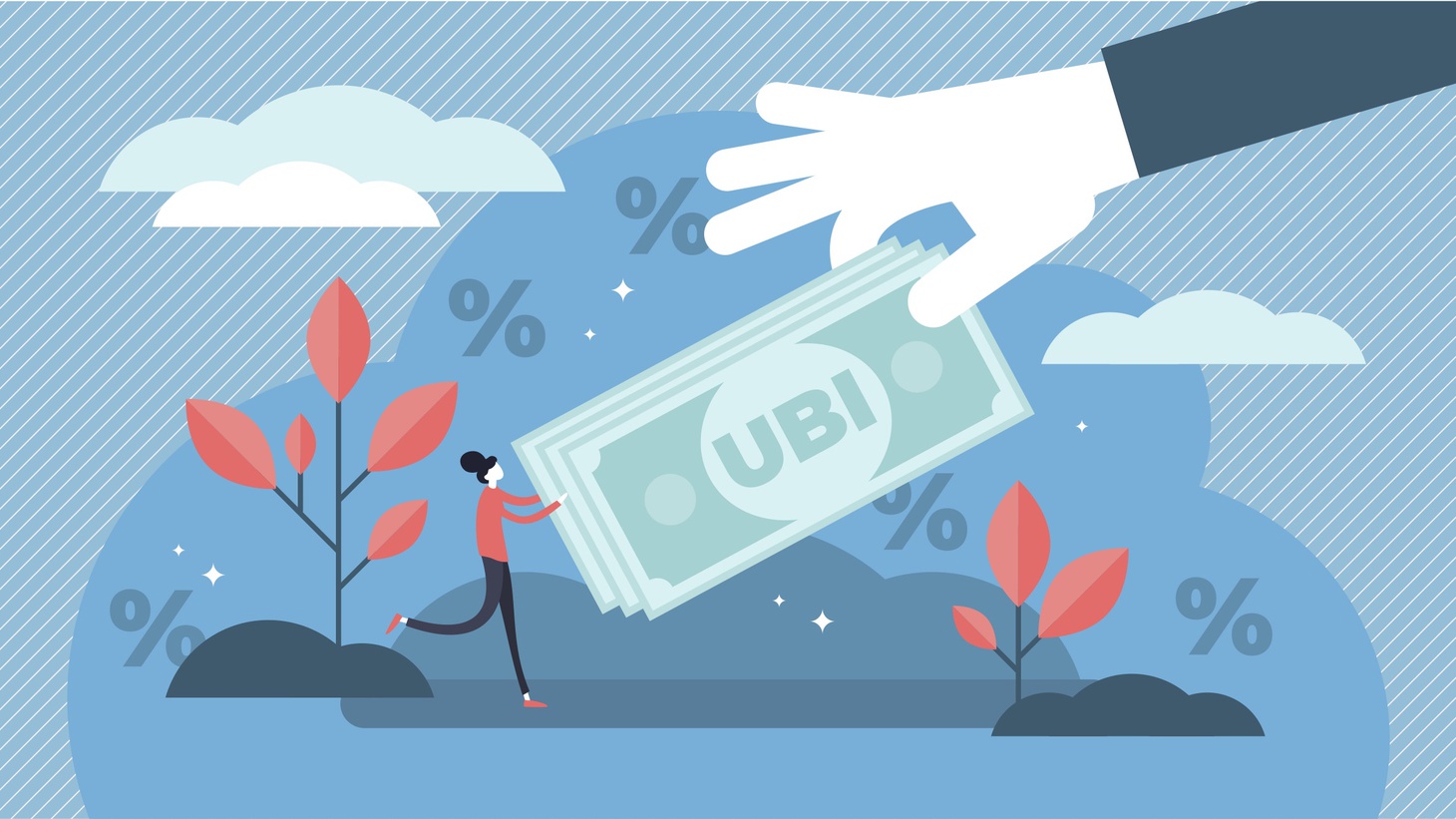 LA County is ready to receive applications for a three-year experimental guaranteed income program that gives recipients the freedom to decide how the money is spent. Image by Shutterstock.

A thousand dollars a month — no strings attached. It may not sound like a huge sum of money, but for 1,000 low-income individuals and families in LA County, it could be life changing.

“We don't expect that this program will, in effect, end systemic poverty,” says Supervisor Holly Mitchell, who represents LA County’s 2nd District. “What we are looking to do is [to] create an opportunity where people are given an additional resource to augment their existing household income."

In order to qualify, applications must be 18 or older, have a household income under $96,000 for a family of four, and have been negatively affected by the pandemic.

“Maybe that allows you to quit one of those part-time jobs, go to night school, and upskill,” Mitchell says. “You can then increase your household income by getting a job that pays more. Maybe it allows you to start a micro business and augment your salaries.”

We encourage you to please share this info with your network. pic.twitter.com/FpJFkT8mMp

A similar program launched in January in the City of Los Angeles, giving 3,200 people $1,000 per month for a year.

Both the city and county are following a model that was first tried out in 2019 in Stockton. Advocates say that program measurably improved recipients' financial stability and job prospects.

Mitchell said “Breathe” will be evaluated by economists at the University of Pennsylvania, which has been studying universal basic income programs that are popping up across the country.

She said there is no single definition of success:

“If a single mother who works multiple part-time jobs to keep a roof over her head and her children is able to reduce one of those jobs, so she's home in the evening to do homework help and spend more time with her children, that's a success,” Mitchell says. “If anyone is able to save for a home, start a small business, go back to school, all of those examples from my perspective would be success stories.”