Among the throngs headed to Pyeonchang for the Winter Olympics this week is a small delegation from Los Angeles. They’ll be taking careful notes about how well South Korea has planned its Olympic Games and the day-to-day mechanics of hosting the global spectacle.

KCRW talks to vice-chair of LA 2028 Janet Evans, a four-time Olympic gold medalist, about preparing Los Angeles for the arrival and care of Olympic athletes. 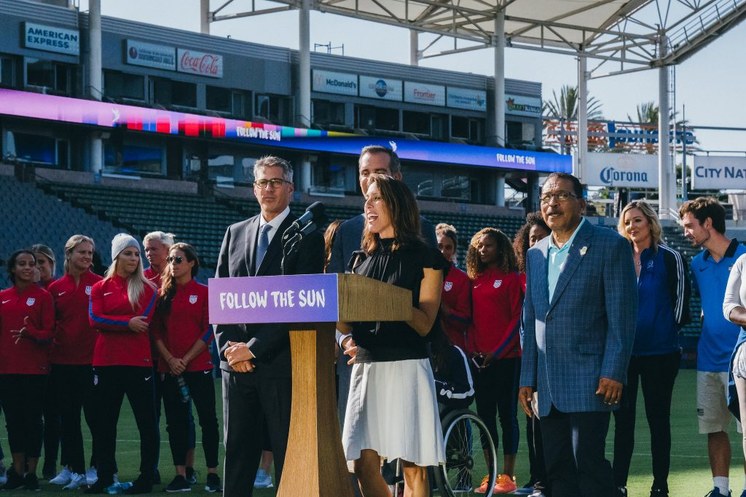