Through the Los Angeles Public Library system’s new Creators in Residence program, Kwasi Boyd-Bouldin and River Garza will launch unique projects that tap into the libraries’ richness. Photo by Shutterstock.

How has the library served as a haven for creativity? That question drives the Los Angeles Public Library system’s new Creators in Residence program, which was established in partnership with the Library Foundation of Los Angeles.

“The goal of the residency is to highlight what libraries are in general … and the different ways they serve the communities in which they reside [in],” says documentary photographer Kwasi Boyd-Bouldin.

Boyd-Bouldin and interdisciplinary visual artist River Garza are this year’s inaugural residents. They’re tasked with creating unique projects that tap into the richness of the library system. 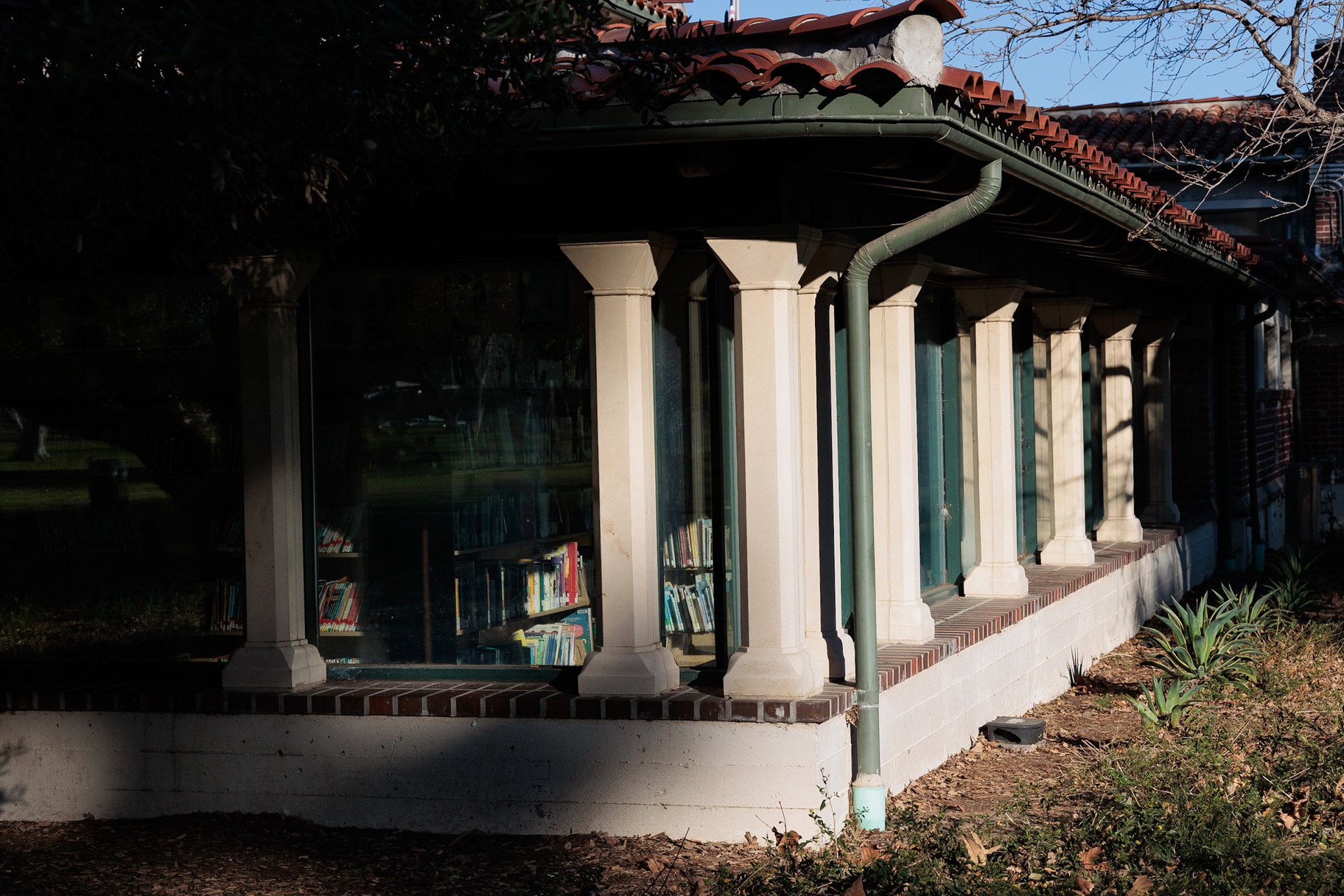 Photographer Kwasi Boyd-Bouldin documents the places and spaces that make LA. “I’ve really dedicated my practice to just showing what life is like here in Los Angeles for the people that live here, who work here, and who make it go,” he says. Photo by Kwasi Boyd-Bouldin.

With his camera, Boyd-Bouldin chronicles neighborhoods around LA, including empty spaces, landscapes, and what he calls “places that show the marks of people that live there.”

“I first set out to document how my neighborhood was gentrifying … and what was being lost,” Boyd-Bouldin says.

In his eyes, neighborhoods comprise the backbone of LA, which is not well understood outside of the region. To get a better handle on those distinct pockets of the city, he’s used public transportation and skateboarding to explore them.

Inaugural Creator in Residence Kwasi Boyd-Bouldin is a documentary photographer who chronicles the changing nature of Los Angeles.

He and Garza both grew up skateboarding and utilize it in their art.

“Growing up being immersed in skateboarding, graffiti, and lowrider culture … have [had] a huge impact on the way I observe this landscape, and how I articulate myself visually as an artist,” says Garza.

LA represents ancestral homelands for Garza. As a member of the Tongva community, particularly the village of Washna, his long-standing connection to the land guides his work, including his paintings.

Inaugural Creator in Resident River Garza is an interdisciplinary visual artist who uses his Tongva heritage to guide how he portrays the region.

Garza’s earliest memories of the library date back to his childhood when he visited the Central Library with his uncle.

“I just remember being enamored by the architecture, the availability of resources, and the helpfulness of the librarians and the staff that were there,” he explains. 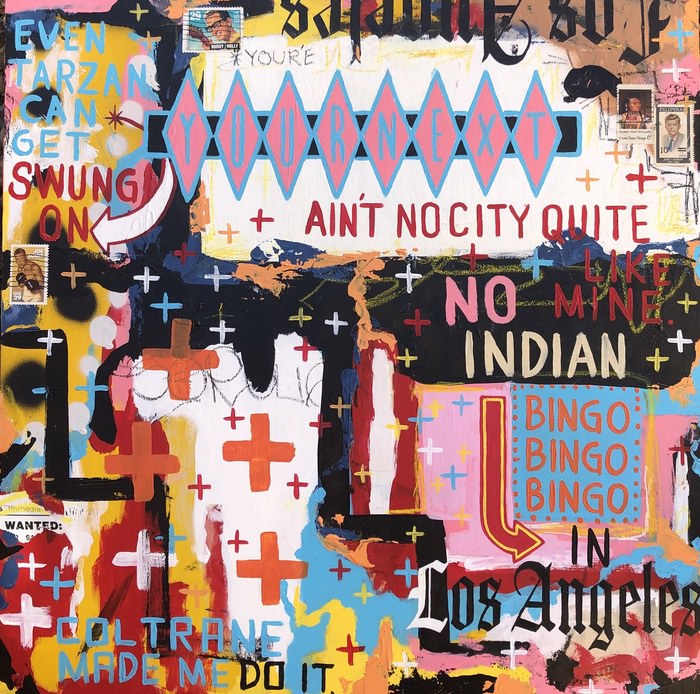 Interdisciplinary visual artist River Garza ties his Tongva ancestry into the work he creates. “I have a longstanding temporal relation to this land that is known as LA,” says Garza. Courtesy of River Garza.

For Boyd-Bouldin, his introduction to the library system dates back to the late 1980s when he was a child. The John C. Fremont branch library was a second home to him, where he could learn while waiting for his mom to pick him up after she went to work.

“Libraries for me have always been a … safe space to seek knowledge. … If you have an idea … or you would like to learn about something, you can go … and you can do it for free. And I feel like that's a very important thing in today's society,” Boyd-Bouldin explains. 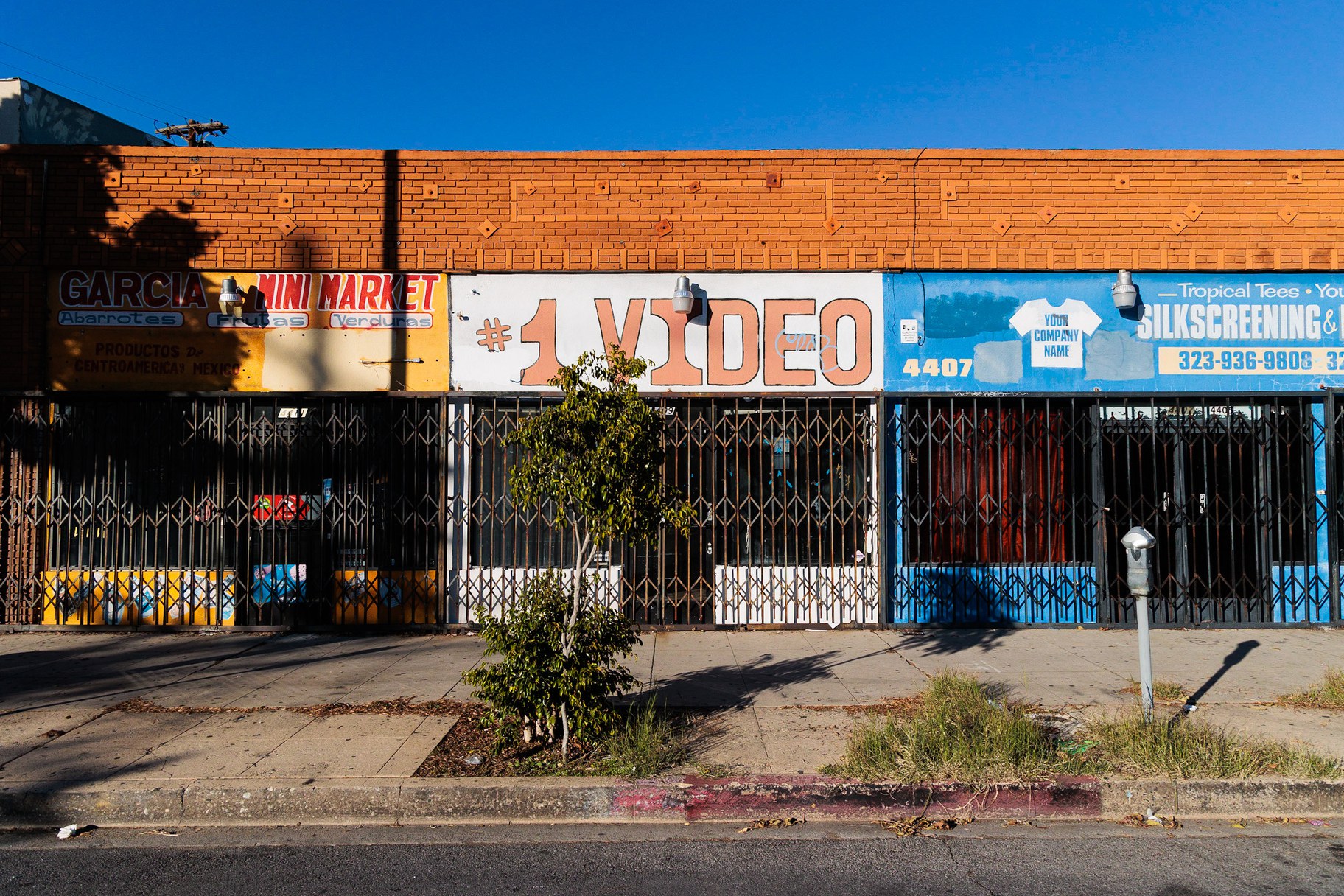 That accessibility drew both Boyd-Bouldin and Garza to the Creators in Residence program. One of the main goals of the program is to create a final project that will be displayed in the library system, alongside creating public programming.

Garza says he appreciates that his work will be displayed in the open forum of the library, rather than a more formal gallery space.

“Working in the art world … can be very polarizing for working-class people, and being able to create in a space that is really all about accessibility is important to me,” Garza explains. 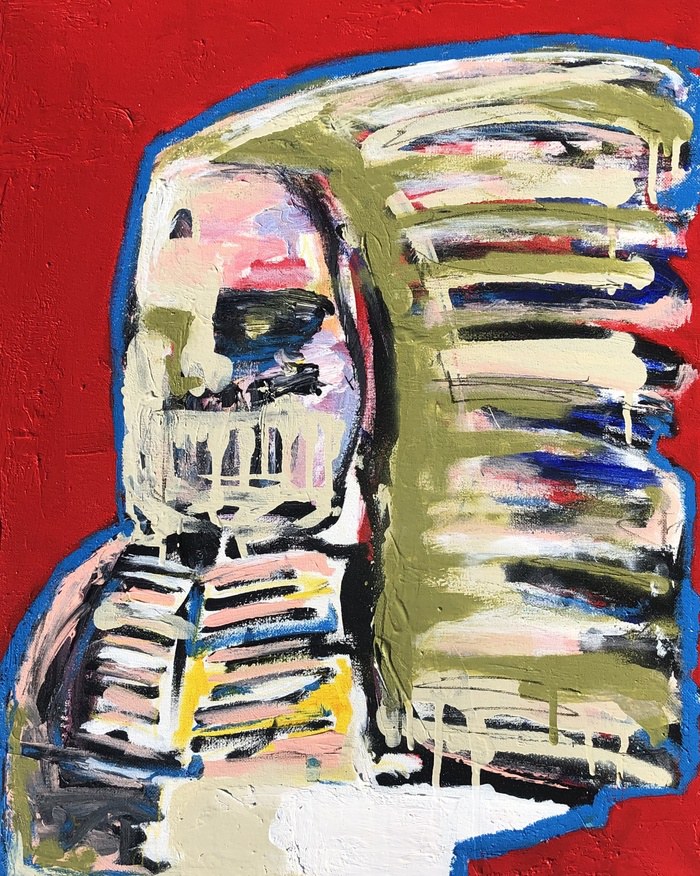 Artist River Garza plans to dig through the library system’s archives to inspire his final project for the Creators in Residence program. Courtesy of River Garza.

Boyd-Bouldin is also excited that his work will be featured in library space, which would allow him to share it with people who otherwise would never see it.

“Having this type of artwork up in [a] library, where anyone can walk in and actually look and observe … and perhaps come across something they did not expect to see, I feel like it’s really important because these days,” Boyd-Bouldin says.

Both creators are expected to finish a final project to be displayed in the library system by fall 2022.