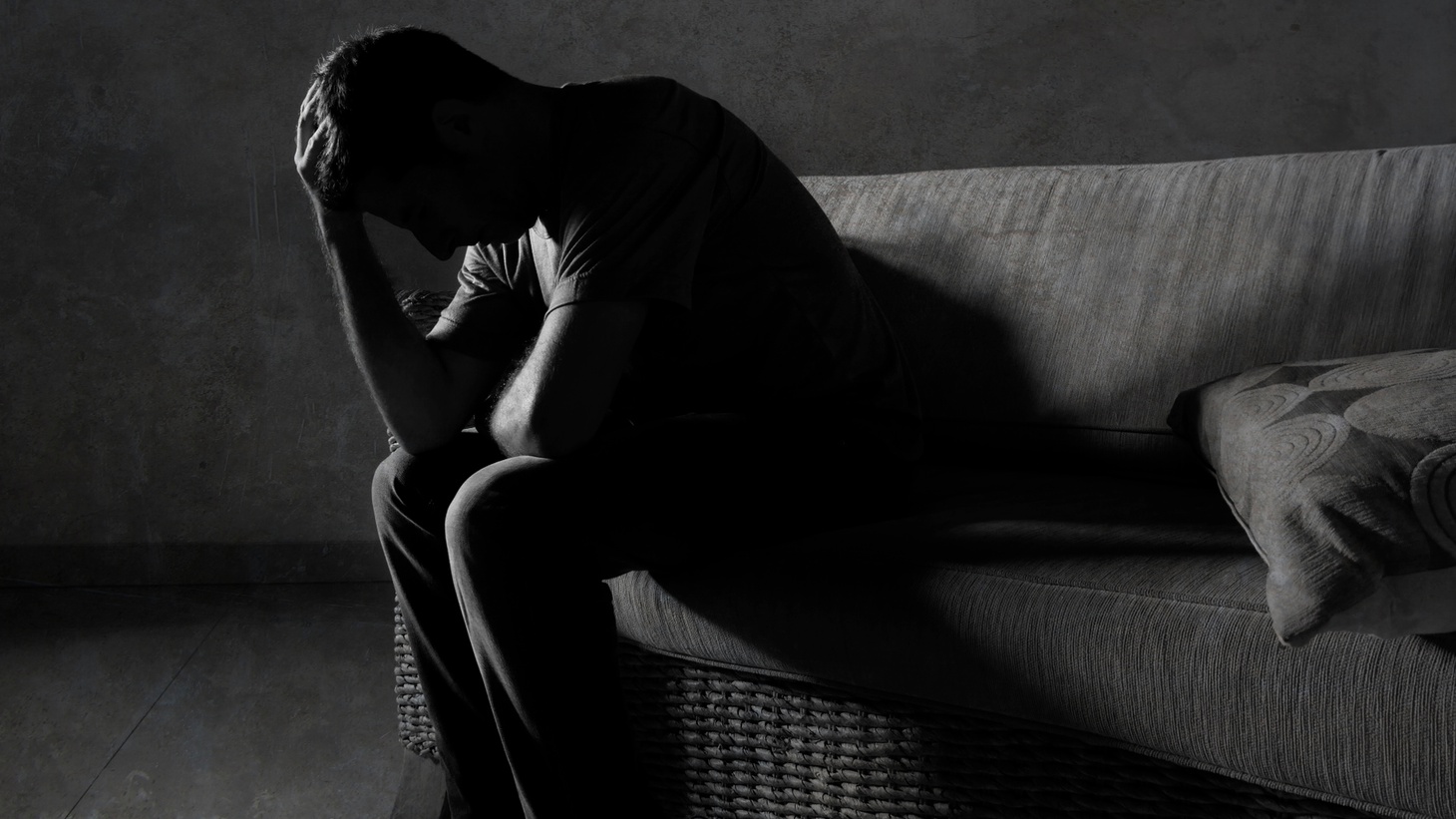 “The LAPD [is] trained to fight and deter crime. They're not mental health care professionals and should not be burdened with that task,” says LA City Councilmember Mitch O’Farrell, who is leading an effort to create a so-called “Office of Unarmed Response and Safety.” Photo by Shutterstock.

Since George Floyd’s death at the hands of Minneapolis police in 2020, local and state lawmakers have been working to reimagine public safety. That includes LA City Council’s approval of a policy to dispatch unarmed crisis response teams to nonviolent emergency calls.

Two years later, the city is now considering an official agency to lead the effort: the so-called “Office of Unarmed Response and Safety.” The council's Public Safety Committee just greenlit a motion that would create it.

Hollywood is one of two communities that have been part of a pilot program testing the deployment of unarmed response teams. What are the results?

The results look very promising. We started this pilot project in January of this year. The data from January through April tells us that over 500 calls were diverted from the 911 Emergency Response Center to an unarmed response [team] — with our outreach practitioners who have homelessness and mental health experience to deal with these individuals who are in distress. That means over 500 interactions that don't involve a police officer with a gun. We feel that [the pilot] holds promise for a city wide approach.

What is a service-led approach and how does it come into play here?

Essentially service-led approaches do not require a uniformed armed response. In my view, addressing safety-related emergencies that are urgent, that can be better handled by experts in the homelessness and mental health, drug, and alcohol addiction arena.

… That means hundreds and hundreds of people are getting assistance that doesn't involve a uniformed officer with a gun. In other words, not even a chance of an accidental or unintentional shooting, and that means lives saved.

Why do you think an entire department is needed?

We need to have a comprehensive long-term plan for unarmed response, in order to roll it out efficiently and effectively citywide.

What my instructions call for are ensuring a 24/7 coordination and deployment of unarmed response specialists for nonviolent calls for service through the 911 system, developing those strategies to improve that coordination between the agencies, [and] collaborating with public safety agencies that include a comprehensive assessment of all the alternative response models.

What is the LAPD saying about the potential office?

The response and support from the chief on down has been really great. The LAPD [is] trained to fight and deter crime. They're not mental health care professionals and should not be burdened with that task. We have plenty of people in this field who can deal with this, and they are dealing with it quite efficiently.

Why do you feel it's necessary for the city to establish this office when LA County has an alternative crisis response program that could be tapped into?

We have to work within the confines that exist now. I'm leading the way on the City Council to reevaluate what this agreement looks like and if we should even hang on to it because it's failing the city. If we can’t fix it, then we need to replace it.

Nearly half the council is signed on to the motion already. Is that an indicator that this effort is going to the mayor's desk?

I think it is a sign. So many of my colleagues wanted to be on this motion because in their own districts they’ve experienced what I've experienced. … We all want models and structures that work … so that there's consistency throughout the system.

I think these results [from the pilot] from January to April speak volumes and that's having incredible benefits.