Kimchi is an essential part of the Korean dining experience but it transcends the table. The fermented vegetable dish is a full-fledged part of Korean culture.

With its profile on the rise, the Consulate General of the Republic of Korea in Los Angeles and the Korean Food Global Association will be hosting the 2021 Korea Kimchi Festival on November 22, 2021, coinciding with “Kimchi Day,” declared by the California state government. The event is one of four taking place across the globe.

Kimchi refers to fermented vegetables made with a variety of seasonings.

“There could be over 100 types of kimchi. The most common type that many of us are familiar with is Baechu kimchi,” says event co-chair Cindy Shin.

Baechu kimchi is typically made with Korean cabbage and radish, mixed with seasonings and other ingredients like green onion, garlic, ginger and red pepper flakes.

In total, there are 11 ingredients that typically make up kimchi, and that’s one of the reasons California lawmakers designated November 22 as Kimchi Day.

When you dig into a bowl of kimchi, the most prominent flavor you may taste is sour thanks to the fermentation process.

“It's that lactic acid produced by the bacteria during fermentation that creates that tangy, pungent flavor. It’s similar to what you may taste in sauerkraut,” explains Shin.

Kimchi is usually eaten as a side dish with rice and noodles because of its spiciness and saltiness.

But when it’s served as a main dish, it's cooked with other meats and/or fish. Kimchi stews or even soups are also popular entrees. 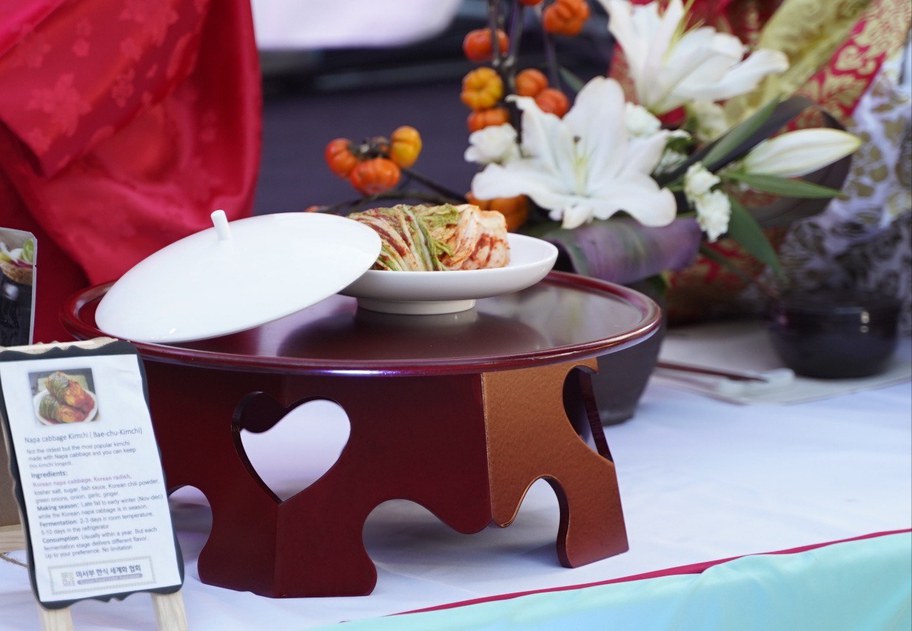 The resolution highlighted the cultural impact of Kimchi and the 22 health benefits it provides — including being an excellent source of probiotics and other nutrients.

“Kimchi is a key part of our culture that brings us Korean Americans together. Having this special day designated to celebrate our food is also a good opportunity for us to share our culture with other communities,” says Shin.

The declaration is also reflective of a growing presence of Korean culture in the United States.

“You hear about those Korean dramas like ‘Squid Game.’ You hear about Korean food like Korean barbeque and K-pop. There’s just so much more interest here in the U.S.,” explains Shin. 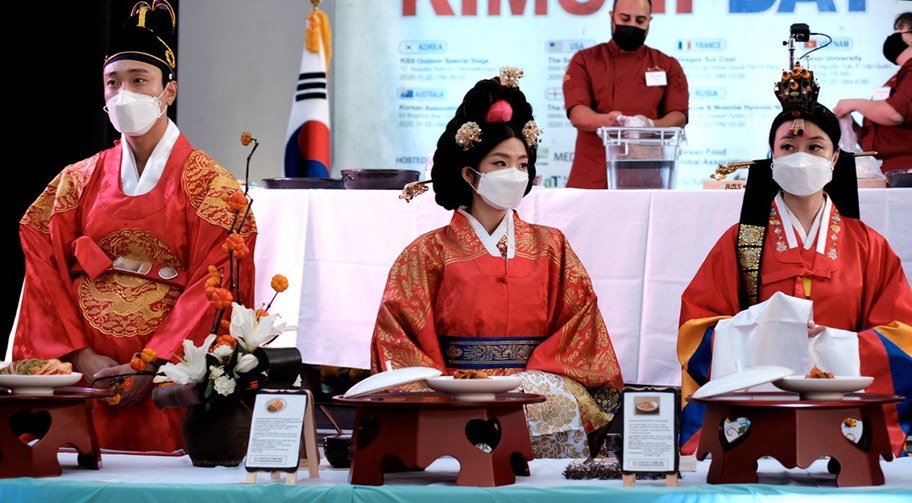 This year’s Korea Kimchi festival is being held as a part of a global campaign led by the Korean Ministry of Agriculture, Food and Rural Affairs. Events will be held simultaneously in Berlin, Seoul and Moscow, alongside Los Angeles.

Viewers will be able to learn about kimchi and how it is made during a live demonstration.

Another aspect includes a royal Hanbok show which displays the traditional Korean dress.

To watch the livestream, you can visit this link starting at 3:30 p.m. on Monday, November 22.