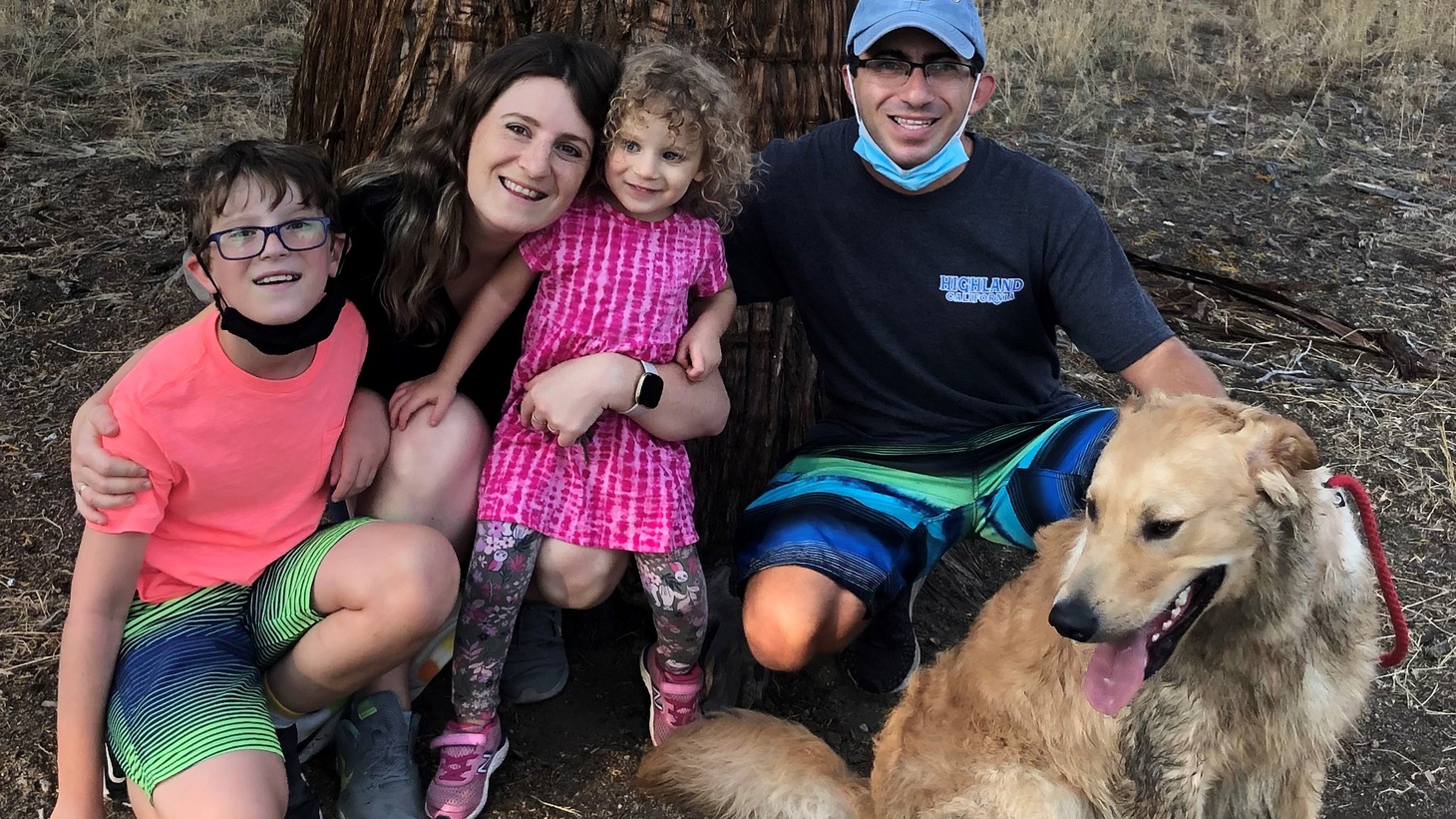 “We are very much concerned. I can't even explain to you the feelings,” says Luba Levin-Banchik, an Inland Empire resident who is from Belarus and married to a Ukrainian native. Photo courtesy of Luba Levin-Banchik.

As Russia continues its attack on Ukraine, political science professor Luba Levin-Banchik at California State University, San Bernardino has been nervously watching the conflict. As a Russian Jew born in Belarus and married to a Ukrainian native, she has a lot of stakes in the matter.

“[It’s] very concerning for me personally. It’s also the feelings of anger and sometimes betrayal because of what is being done to defend Russian-speaking minorities in Ukraine. That’s how this is presented in Russian media.”

The connection of her home country, Belarus, has made her particularly aware of the severity of the crisis. The former Soviet republic, which neighbors both Ukraine and Central European nations, has passed a referendum that renounces the country’s non-nuclear status.

The geographic proximity means, according to Levin-Banchik, Putin can place nuclear weapons in Belarus.

“That’s really concerning because [those] are not weapons you need to play with.”

Levin-Banchik also says she feels the pressure of being at the intersection of her cultural and ethnic identities.

“Even though I was born in Belarus, I identify myself as a Russian Jew,” she explains. “Because of the policy of Russia in this case, I feel it puts shame on Russia's, in the words of Putin, historical future.”

Despite her struggles to cope with the reality, Levin-Banchik feels optimistic about the resolve of the Ukrainian people, who see themselves as Ukrainian even as Putin presents them as Russian.

“I think these Ukrainians give hope with their resistance to the world.”

Misinformation in the Russian media is another concern for the political science professor. In a speech to the Russian Security Council, President Vladimir Putin implied Ukrainian leaders are “drug-addicted and neo-Nazis.” That rhetoric has many concerned, especially since Ukrainian President Volodymyr Zelensky is Jewish.

Levin-Banchik says Putin’s rhetoric makes sense given that many Russian people don’t have access to other types of media and are unable to see diverse points of view.

“Most of the Russian public, they do not speak other languages … and definitely do not consume other media than Russian language,” Levin-Banchik explains. “When you don’t have alternatives and you’re constantly being fed with the same images, then it’s really difficult to question [the rhetoric].”

Levin-Banchik fears that the invasion will lead to a new wave of antisemitism globally, no matter who comes out victorious in the conflict.

“Either side will blame Jewish [people] for what happens given the ethnicity of the president.”