Across the country, many breweries are collaborating with musicians, films and theatrical productions to pair specific drinks with art and multisensory experiences.

Specifically, brewers are experimenting with how flavor affects our emotions, and using that information to create stories with their drinks.

“We eat and drink with our emotions,” says Zach Rosen, a certified cicerone (the beer equivalent of a wine sommelier) based in Santa Barbara. “By taking these multisensory pairings, you can start creating imagery in people’s minds.” 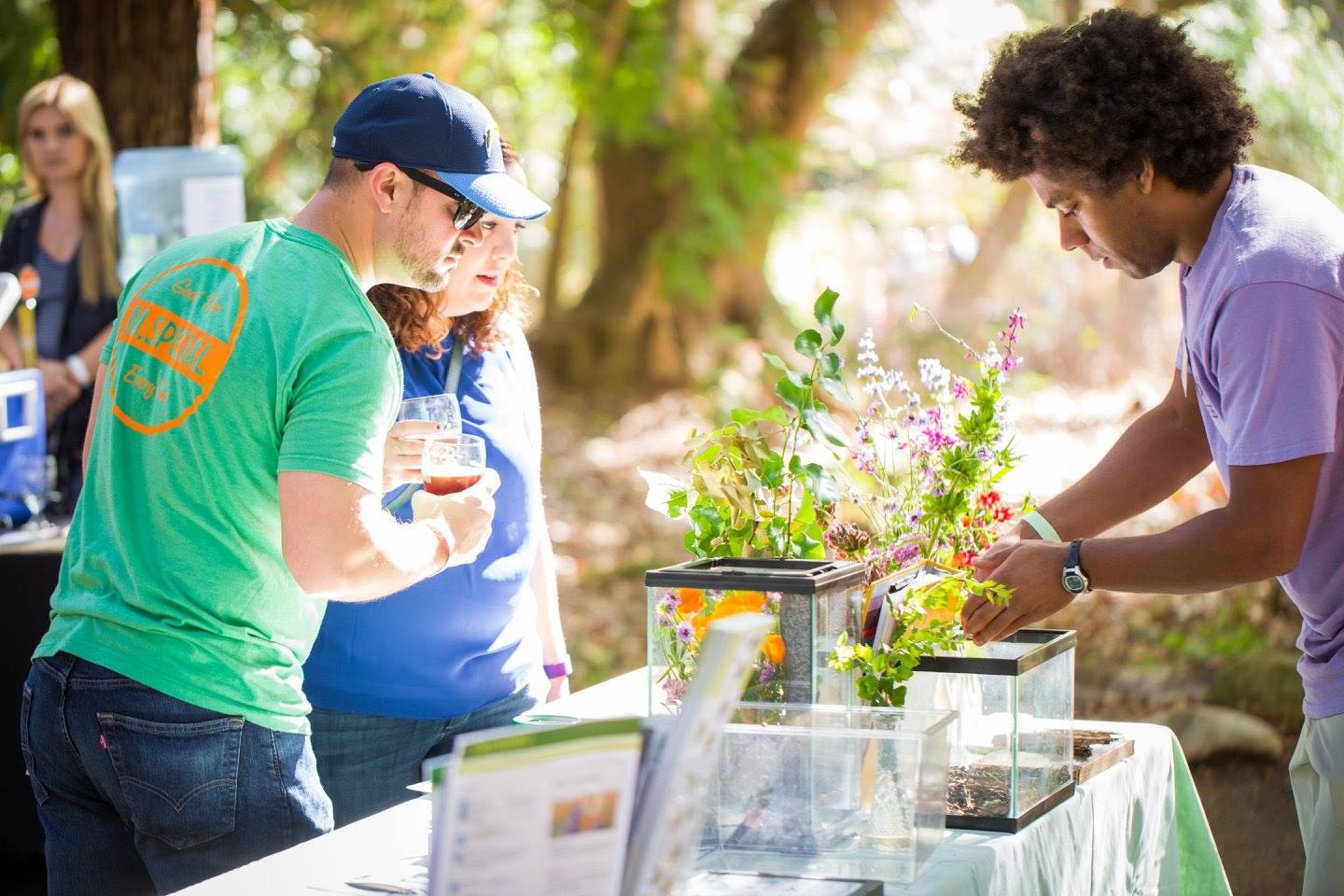 At the annual Santa Barbara Beer Garden event, brewers create beers uniquely paired with the flora growing around them at the Santa Barbara Botanic Garden. Courtesy of SBBG.

This trend is elevating traditional beer tastings into much more creative and immersive endeavors, like the Santa Barbara Beer Garden and ShakesSBeer.

“The body of [ShakesSBeer] will be five-minute vignettes where you get to explore the Santa Barbara Center for Art, Science and Technology rooftops, so you get to experience this vignette and drink a flavor that was made to go with that,” says Rosen. 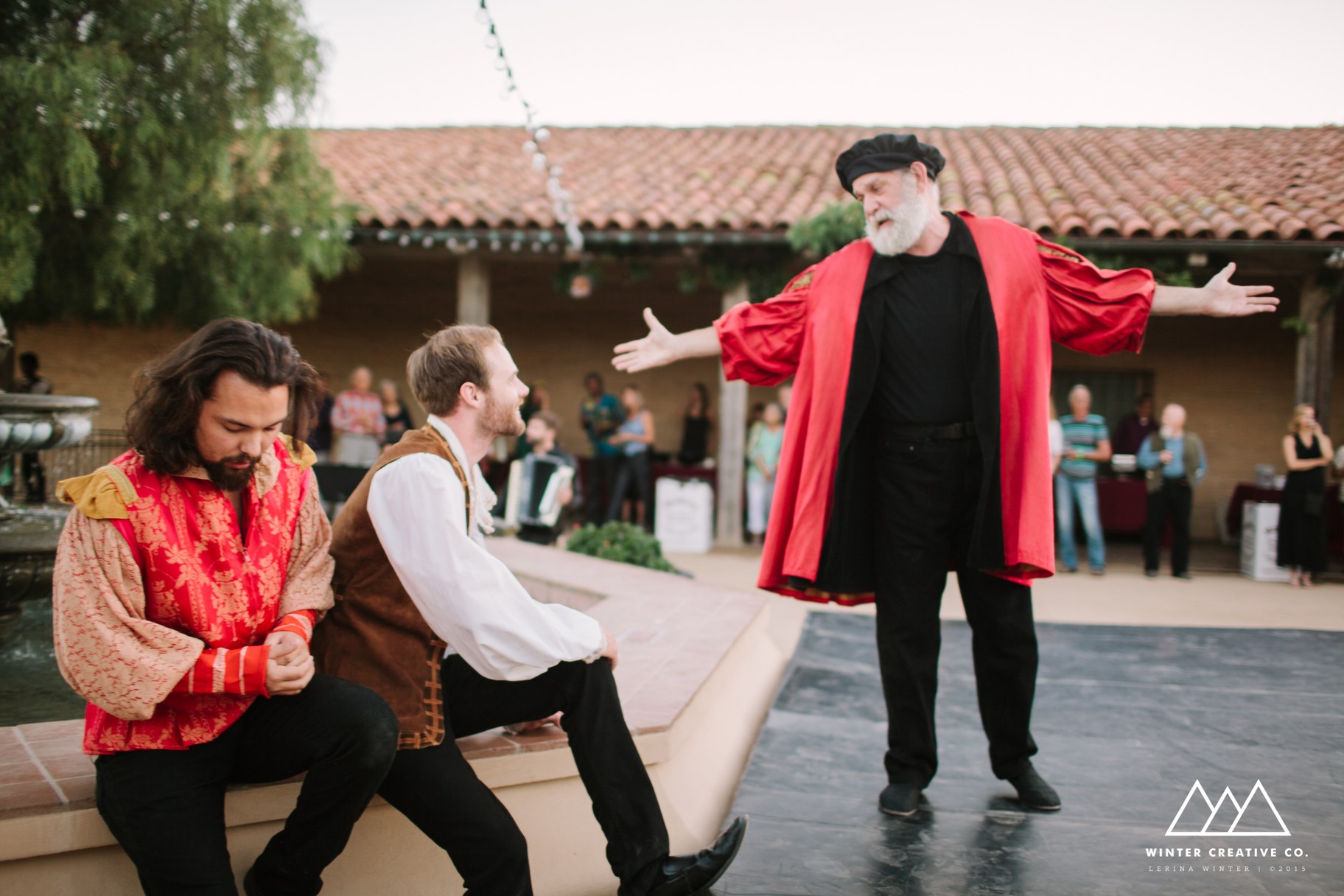 During ShakeSBeer, guests will see a range of Shakespeare's monologues, scenes, and lines while drinking beers made to complement those scenes. Photo credit: Lerina Winter.

Ready to create a multisensory beer pairing at home? Rosen recommends getting a group of friends together to listen to an album or watch a movie, and asking everyone ahead of time to bring a bottle they think pairs well with a specific track or scene.

“It’s all about self-expression, so there’s really no wrong answer,” he says. “It can be quite a memorable night.” 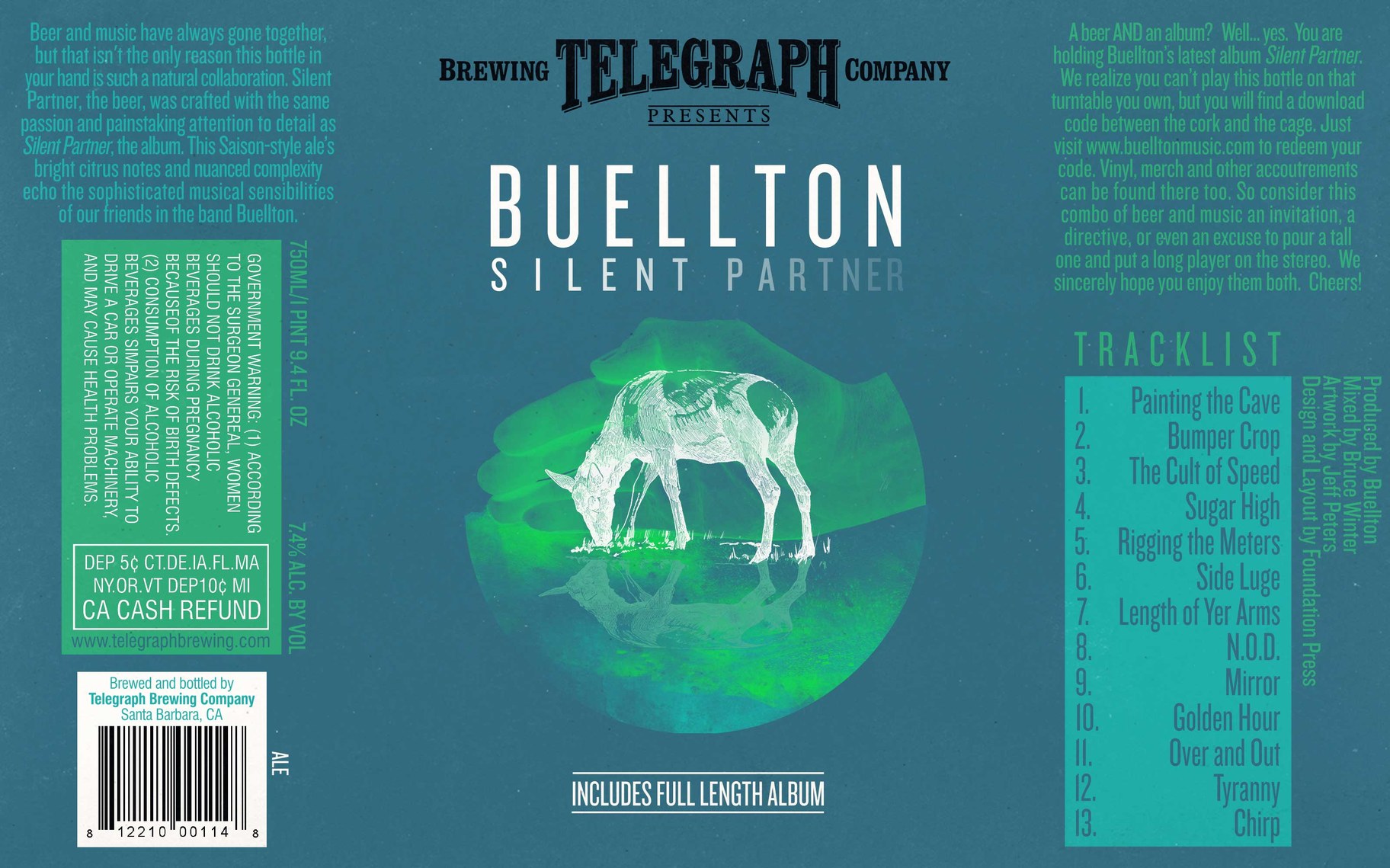