New questions are surfacing about the oil spill off the coast of Huntington Beach and the emergency response. Did the pipeline’s owner, Amplify Energy, do everything it could to prevent the spill? Could officials have acted faster to warn the public? Should offshore drilling be banned to prevent oil spills like this one?

Levin speaks to KCRW and the following interview has been edited for clarity.

KCRW: You surveyed the spill from a helicopter tour on Monday, what did you see?

Mike Levin: “It was really heartbreaking, because basically you saw the entirety of the Orange County coastline — all the way from Huntington Beach, down to where I represent in the southern part of the county — either already fouled or potentially fouled by oil. The oil has already made its way to parts of Huntington Beach. And there are other areas in Newport and Laguna and Dana Point all the way down to San Clemente that are at risk.

But my hat's off to the Coast Guard, they're doing a tremendous job out there with lots of equipment, skimmers, and so forth, trying to prevent as much of the oil as possible from making its way to the coast.

I try to remind everyone that this is not just an ecological and environmental imperative, but also an economic one, when you consider the huge economic impact that coastal tourism has on our Southern California economy. This is a reminder that the only foolproof way to prevent these spills from occurring is by ending offshore drilling activity off our Southern California coast altogether. And that's why I'm leading a bill in the House to do just that.”

How would your ban work? What would it do?

“It would end all new offshore drilling on the Southern California coast. We also, by the way, need to phase out the existing infrastructure. I think part of the problem here was that this particular pipeline was about 40 years old. Based on what I've read and heard, the useful life of these pipelines is around 25 years. My bill was included in President Biden's Build Back Better Act as we passed that legislation — it’s in the House version buried all the way on page 984. And it would ban new drilling in Southern California and certain other parts of the United States, and really shouldn't be a partisan issue. When I asked my constituents whether they are Republicans, Democrats, independents, no one wants to see more drilling off our coast."

This spill took place at a site that's been in operation for 40 years, so it would not be covered by your legislation. Are there any plans to call for greater inspection, tighter regulation of existing offshore facilities?

“Yes, there are two pieces of legislation. One by my friend Julia Brownley — the Offshore Pipeline Safety Act.

But one of the things that's important to acknowledge with regard to this spill is that, while stronger oversight is critically important, the Pacific region has already implemented a lot of the stricter standards. And that is the case with — at least my understanding — with this company. And to that extent, I think it's a reminder again, that the only foolproof way to prevent this sort of thing is to end offshore drilling altogether.”

The Coast Guard is leading the cleanup, but there is a very long list of state and federal agencies involved in dealing with the situation. The state Fish and Wildlife Department, the Orange County District Attorney, and the U.S, Attorney's office are investigating if there's criminal liability connected with the spill. Are you satisfied with the cooperation between the agencies?

“Well, we've had great discussions with our local, state and federal partners. I throw in the Department of Transportation as well the Pipeline Hazardous Materials Safety Administration. I think it's important that we have an arm's length investigation of exactly what happened here, what went wrong, and whether all procedures were appropriately followed. And of course, I've read reports about the delay until we were all notified. I heard about all this on Saturday. And so we're going to get to the bottom of it.

And there's also a role for the House of Representatives to play an oversight role. And our committee, the House Natural Resources Committee, I know will be holding hearings. The Energy and Mineral Resources Subcommittee that I sit on under the great leadership of my friend Alan Lowenthal, from the Long Beach area, I know we're already talking about hearings. So there will be far more to come in terms of independent investigation of what happened here.” 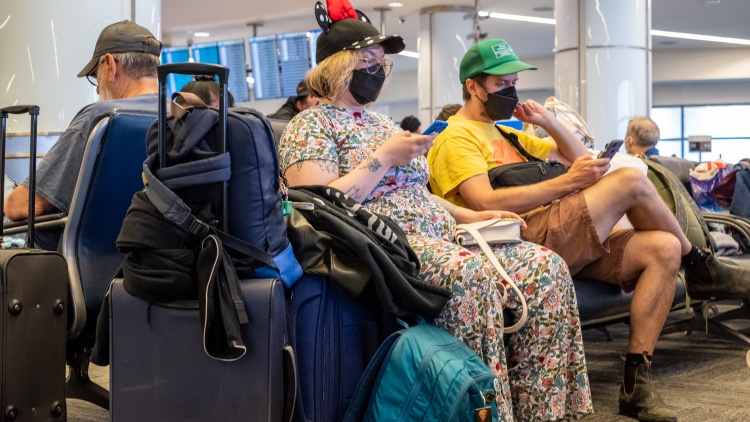