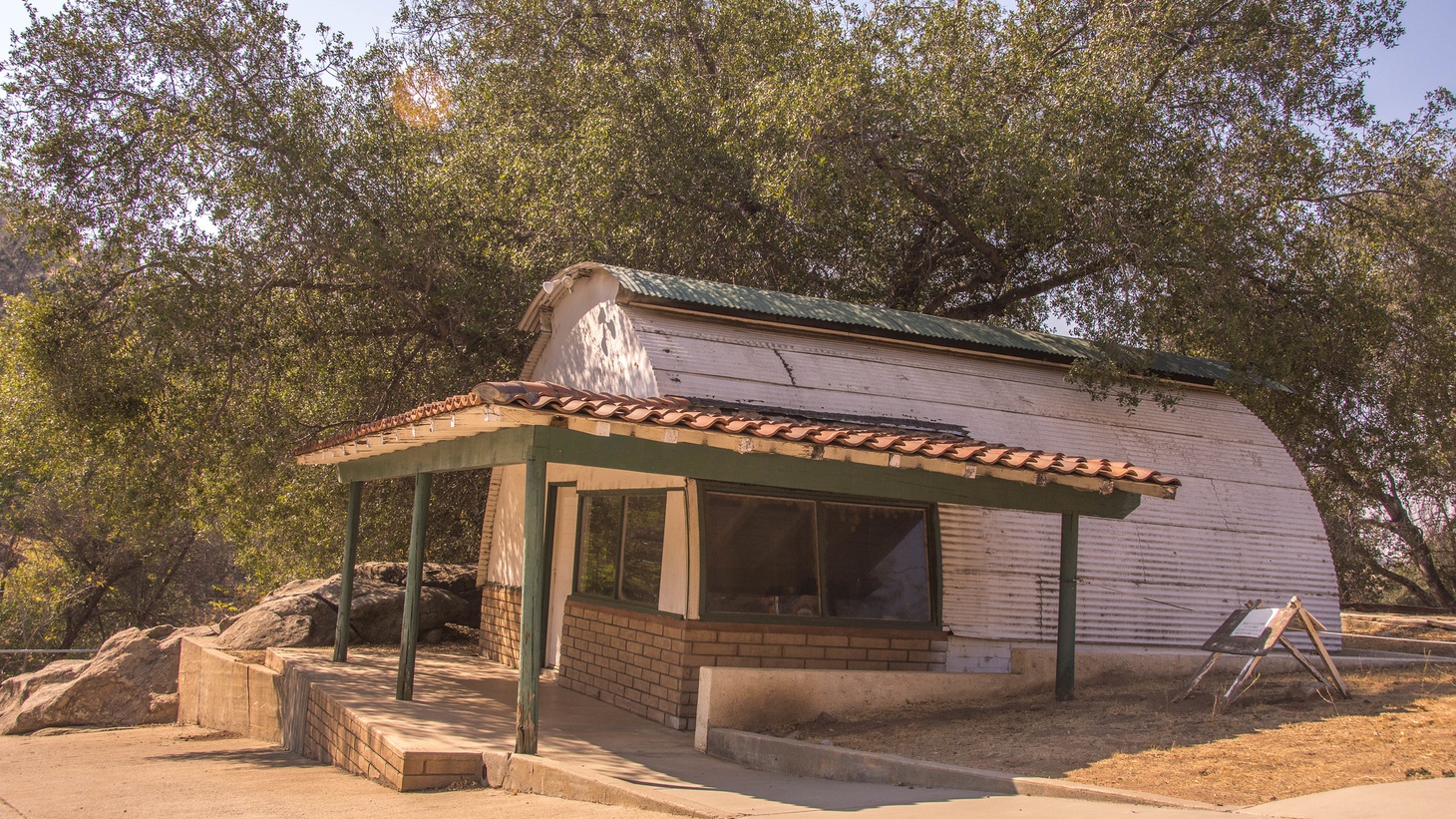 The Nuestra Señora Reina de la La Paz compound in the Tehachapi Mountains was established by César Chávez as the headquarters of the United Farm Workers of America (UFW) in 1972. This site is among the several locations in California and Arizona that would be integrated into the proposed César E. Chávez and the Farmworker Movement National Historical Park. Photo by Wayne Hsieh.

Labor leader César Chávez and the nation’s farmworkers could be honored in California’s first national park established in nearly a decade.

The proposed park would span across California and Arizona, and include landmarks that have been paramount for the civil rights and labor movement of farmworkers.

Rep. Ruiz, the son of farmworkers, tells KCRW that he is a product of the nation’s farmworker movement and the legacy of César Chávez. He recalls watching Chávez come to his high school and help organize his parents.

“I remember the sense of hope, the inspiration, the empowerment that César Chávez gave to our community to believe that we had the ability to determine our future better working conditions,” says Ruiz.

The impact of Chávez and the farmworker movement led him to become a physician for agricultural workers, then a congressional leader. He hopes that same inspiration could bring the proposed national historical park to California’s farmworkers, many of whom were heavily impacted by COVID-19.

“It's a recognition not only of their work, but it also spurs the conversation of the injustices that they still face,” says Ruiz.

The park would include the first headquarters of the United Farmworkers (UFW) union called “The Forty Acres” in Delano, California; the 300-mile trail farmworkers marched from Delano to Sacramento in 1966 to call for better working conditions; McDonnell Hall in San Jose where César Chávez organized in the 1950s and 1960s; and the Santa Rita Center in Arizona where César Chávez fasted for 24 days to protest an Arizona bill that would have curtailed farmworker unions; and a location that is central to the proliferation of the iconic phrase “si se puede,” which translates to “yes we can.”

Ruiz says after a decade of planning, which involved a multi-year study of the farmworker movement by the National Park Service, it’s the right time for Congress to support the creation of the park.

“We’ve just sent our first Hispanic senator from California, [the state] with the largest population of Hispanics, [to Congress]. … It’s a great opportunity for us to get this over the finish line.”