In less than a month, voters in the city of Santa Barbara will choose their next mayor. That person will run council meetings, vote alongside the council on major decisions and have a large say in what items ever see the light of deliberation. Perhaps most significantly, the mayor is the face Santa Barbara chooses to present to the outside world. In front of a packed audience at Santa Barbara City College's Garvin Theater, KCRW's Jonathan Bastian and the Santa Barbara Independent's Nick Welsh dive into the minds and politics of the five candidates. 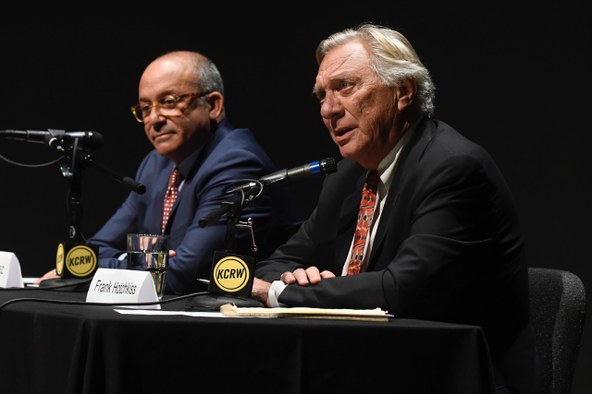 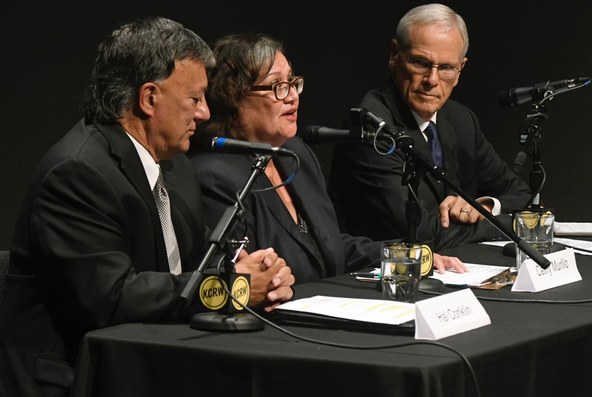 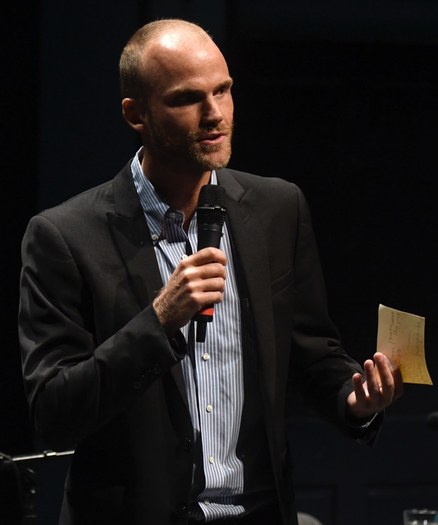 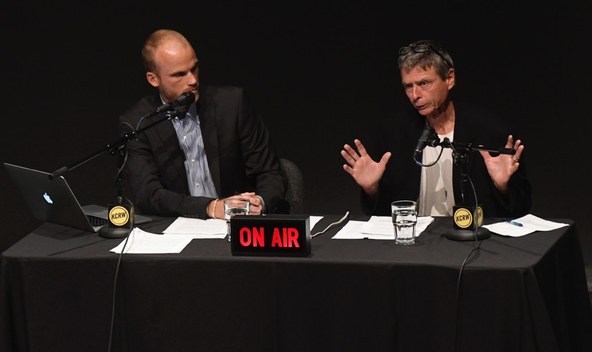