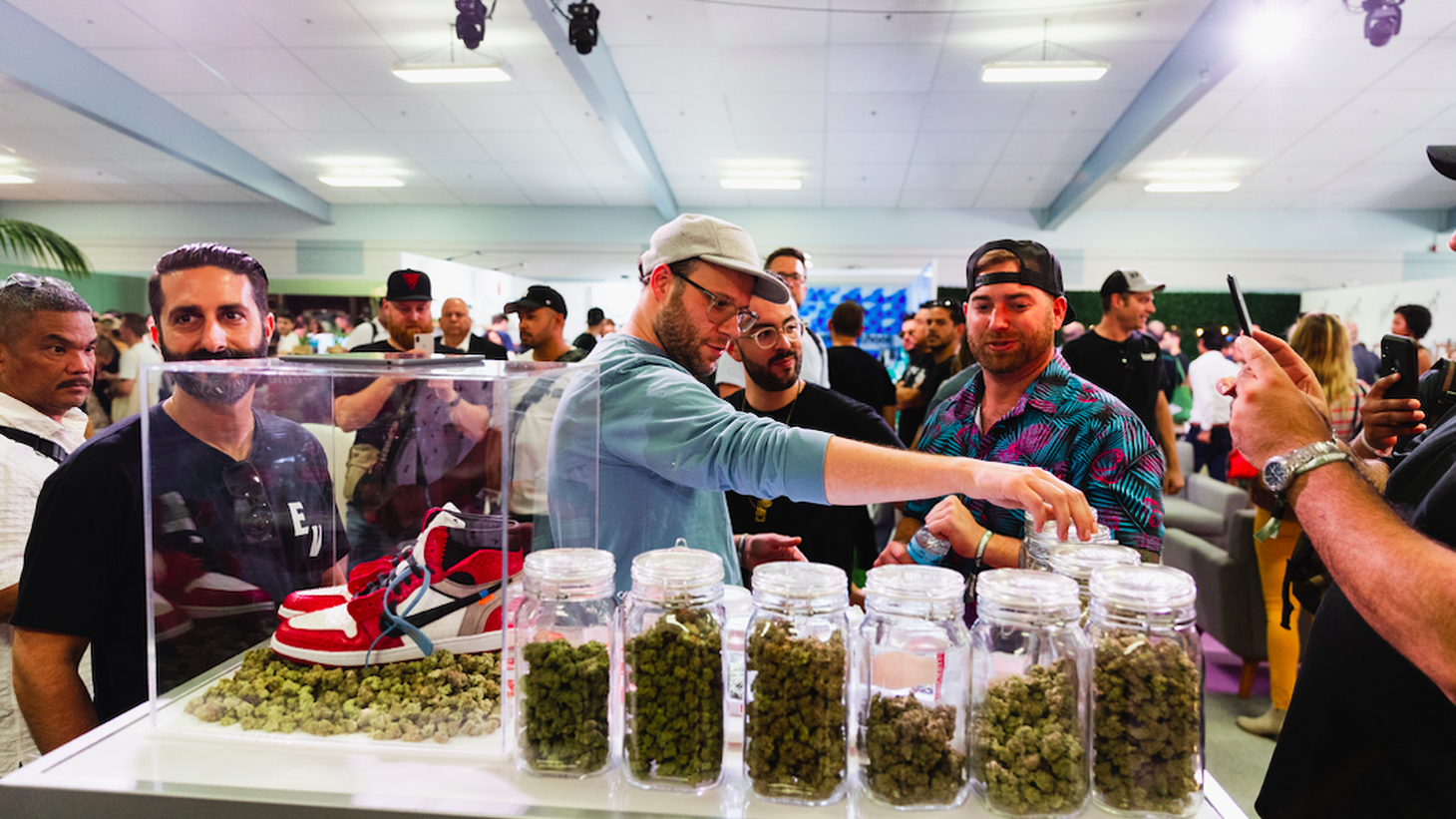 At the start of 2021, the marijuana industry seemed to face uncharted waters. But as we head into 2022, there's a sense that cannabis could be on the cusp of widespread legalization.

Leafly Senior Editor David Downs explains to KCRW how cannabis fared in 2021 and what to expect next year.

How did COVID impact cannabis in 2021?

As the economy overheated, people got off the couch a little bit. Some people I talked to who grow really high-quality cannabis say they're oddly optimistic.

A lot of other people that are growing up in what would be considered the mid-grade now are less happy. They are reporting catastrophic prices and the inability to sell the product for what the cost was to grow for it.

We're going to see the disruptions of the normalization of the cannabis trade well into 2022, then through 2025 and 2030.

How did California’s legal market fare in 2021?

The tax revenues rolled in the hundreds of millions of dollars. The economic impact was high, in terms of the billion-dollar trade in the tens of thousands of jobs.

But we're seeing that the people who entered the market first, like the pioneers, are the ones that suffer the hardest hardship on the Oregon Trail, so to speak.

They may not necessarily be the ones that hold the industry longer term. Like the red tape, the licensing issues and the taxation issues have all been a series of headwinds.

How did the movement to legalize adult use of cannabis fare in 2021?

It was a landmark year. New York legalized, and that's a huge market. New Jersey legalized. New Mexico is coming online. The battle for legalization is in the backfield of the Midwest and the East Coast going into 2022.

On the federal level, you had the Senate majority leader tweeting “happy" 420” on April 20 and introducing a Senate legalization bill. That's an enormous journey for cannabis law reform from the fringes in the 60s and the 70s.

The federal government took more incremental steps toward loosening medical marijuana research, and we saw Republicans getting the act by introducing their own flavor of high-freedom, low-tax approach to legalization.

When the California legislature reconvenes this month, what legislation will you be keeping your eye on?

The California industry is really adamant about getting taxes lowered at the local rate and at the state rate.

State Senator Mark McGuire will introduce a bill to zero out the cultivation tax to help support our legacy growers and people making the transition. That’s because the illicit market is three or four times bigger, and the prices are about $38 better on a $100 bag of marijuana.

We still have 75% of jurisdictions in California [that] don't even allow a local shop. And consumers continue to say, “Hey, I can't get to it, and it's not affordable. I'm going to keep just going to the guy I've been going to for 10 years and regardless of the impact about where he's getting his marijuana, where it's grown and those kinds of things.”

What else could 2022 have in store for the cannabis world?

We are going to see more mainstream brands.

In 2021, we saw Seth Rogan's Houseplant brand launch in California. Ditto for Jay Z. Lil Kim came to the market, [and so did] Mike Tyson. Gwyneth Paltrow gave a big air kiss to this drink company called CANN, and Justin Bieber was spotted at Wonderbrett. Those kinds of cross-cultural synergies are going to ramp up in 2022.

I don't see cannabis lounges taking off until we put the pandemic in the history books, and it looks like we're gonna have a little bit more ways to go on there.

The kind of unintended consequences of doing the Farm Bill and letting hemp grow wide are going to continue to reverberate.