Gun rights v. med marijuana rights: You can have both, argues lawsuit 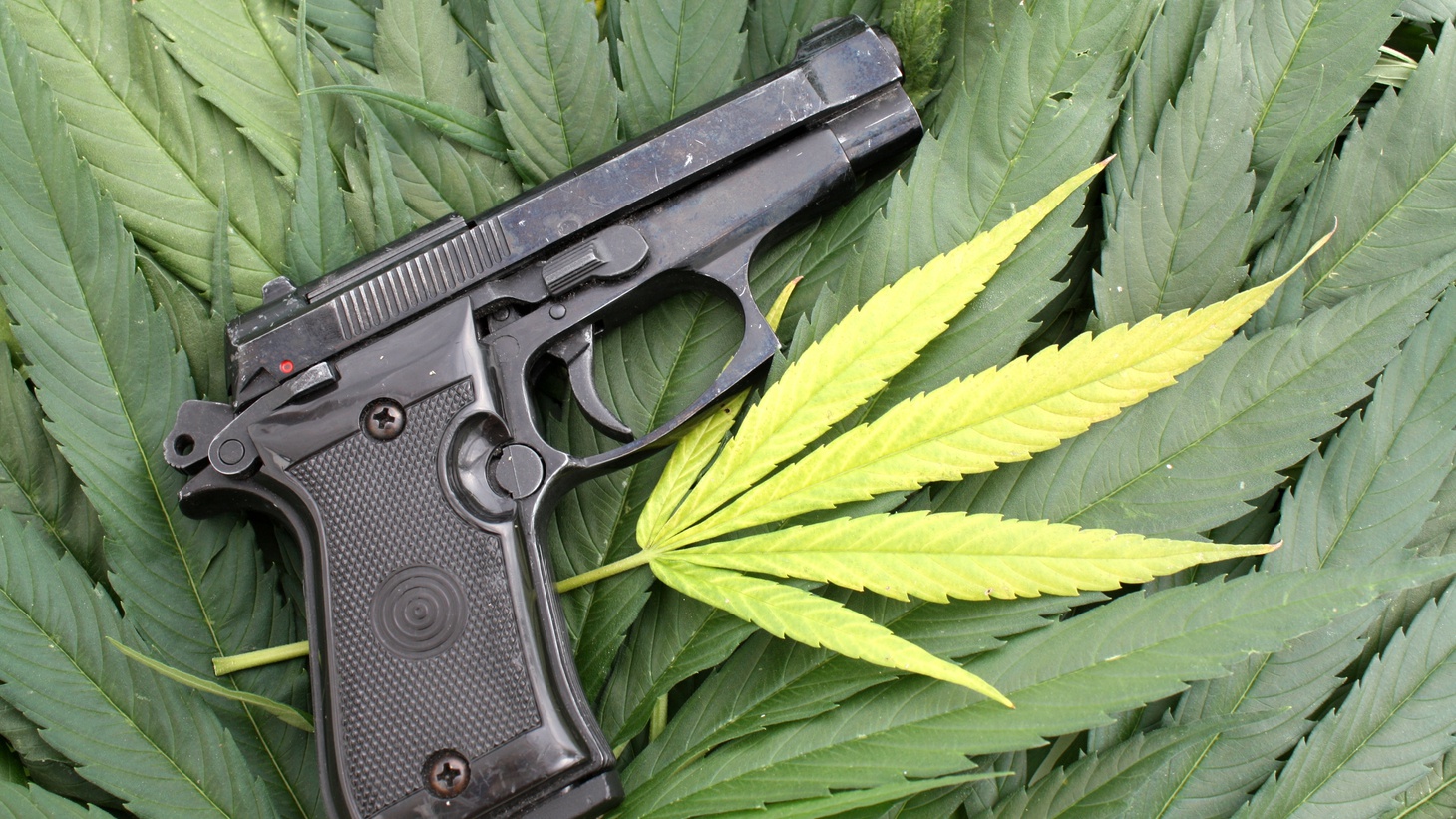 The federal restriction on medical marijuana patients being able to own a gun needs to be “unwound at the federal level on Capitol Hill,” says Leafly Senior Editor David Downs. Photo by Shutterstock.

While California lawmakers are looking to further curb people’s access to guns, an effort by a Florida official to loosen federal regulations may have an impact for gun owners in California and across the nation, especially those who rely on medical marijuana.

A lawsuit has been filed against the federal government over its policies that bar medical marijuana patients from owning a gun.

The following interview has been edited for clarity.

Who is behind the lawsuit?

She dropped this lawsuit against the federal government over the conflict that she saw in her office with regard to medical marijuana users’ rights under the Second Amendment. She is the latest person to bring up this ongoing conflict between federal law and state law that now affects 18 adult-use states and 37 medical marijuana ones.

What are the federal rules dictating gun ownership and medical marijuana use?

It starts with marijuana being a Schedule 1 controlled substance, deemed no medical use and high potential for abuse. It's been there since the 1960s alongside heroin, PCP and all of the prohibition waterfalls off of that criminal law. Under that includes your Second Amendment rights to own a gun.

For federal law in general, especially at the Bureau of Alcohol, Tobacco, Firearms and Explosives (ATF), the forms that you need to fill out to get a gun permit ask you if you are an “unlawful user or addict of marijuana.”

In general, the federal government and courts have asserted the right to restrict gun use or gun access to anybody that they deem users of a controlled substance. So this conflict can potentially trip up people on their forms. Lying on the federal forms is technically a felony, so lawyers say you should choose between your gun rights or your medical marijuana rights.

Does the lawsuit even have a chance when cannabis is a Schedule 1 drug?

What it does is raise pressure and temperature in Washington, D.C. with regard to a fix for this major conflict. In California there are an estimated 4.2 million gun owners, and a quarter of California adults have a gun in their home. Meanwhile, we have about 3.9 million cannabis users in California.

Could this legal case be a stunt?

It’s certainly keeping up with politicians carrying the banner of their constituents and raising around what they think are salient issues to consumers.

We see marijuna policy being very much bipartisan, and Florida is kind of the perfect place you’d see someone try to assert not only their gun rights but their medical marijuana rights on top of it. Fried is essentially saying guns are legal, cannabis is legal, and people shouldn’t have to choose.

Is there overlap between gun owners and cannabis consumers?

Cannabis use crosses all social strata and classes, and American gun use tends to as well. There’s one gun for every man, woman and child in this country, and there’s a lot of people that are in conflict.

It really points out that prohibition is this layer cake, and criminal laws are at the top. But there’s also employment, military service, medical access, housing, gun rights, education and parenting all baked into that. All of which needs to be unwound at the federal level on Capitol Hill. 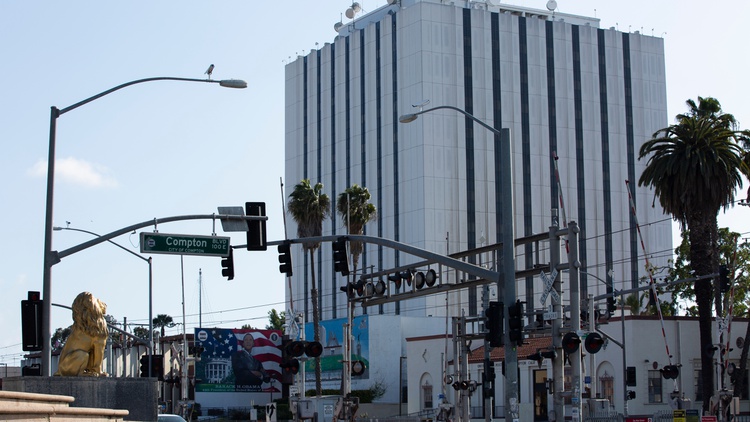