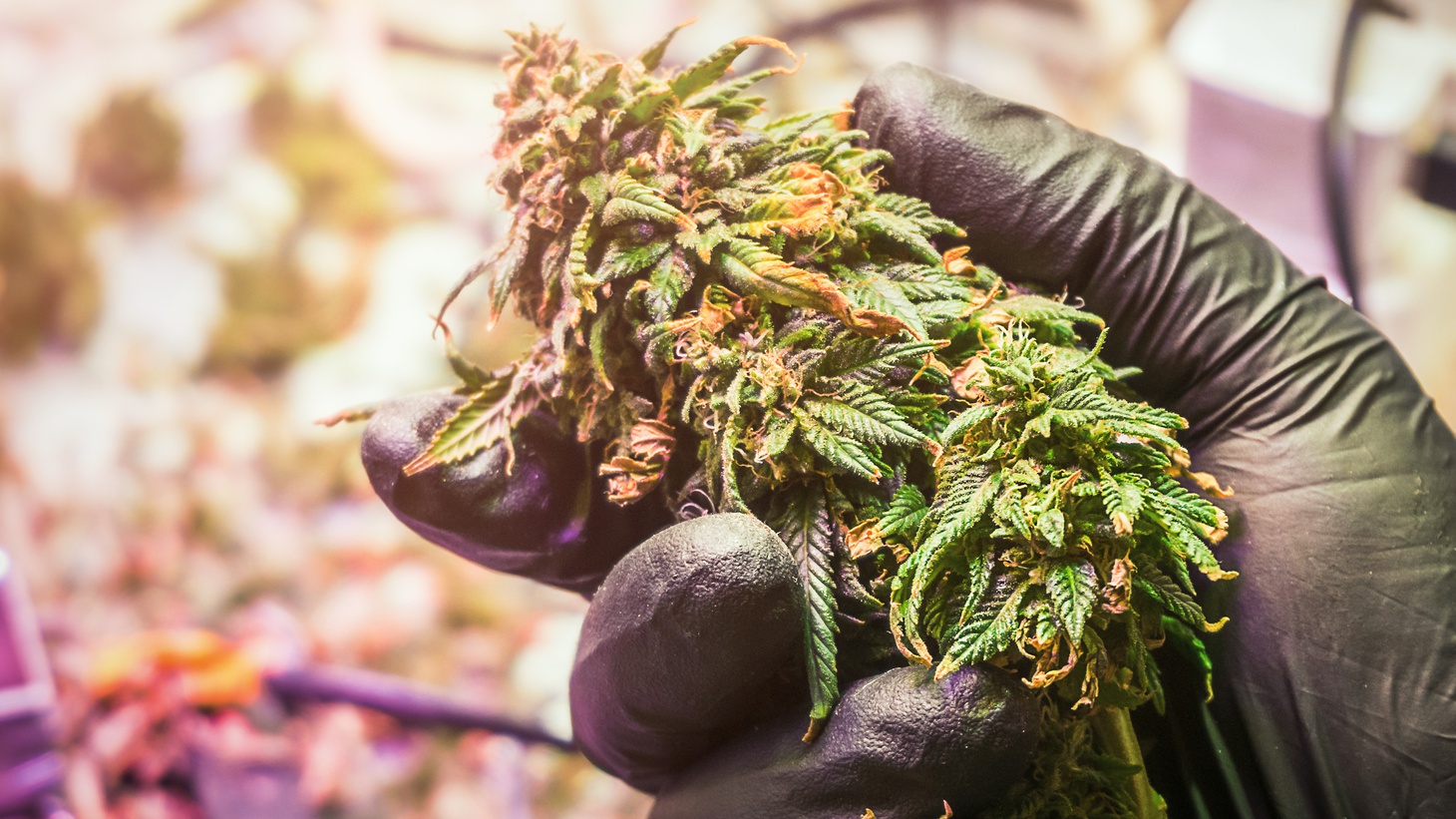 “The governor's office can throw money at problems that the governance of California has created, but it can't really fix the structural issues that are slowing down and bottlenecking the implementation of legal cannabis,” says Leafly Senior Editor David Downs. Photo by Shutterstock.

Governor Gavin Newsom this week unveiled his budget proposal for the 2022-2023 fiscal year. The whopping $286 billion spending plan covers a lot of ground, but tucked into hundreds of pages of fine print is a hint of green.

If the proposal is approved, California could be earmarking millions to help the state’s budding cannabis industry come into its own.

The budget calls for directing more than $13 million to the state’s new Bureau of Cannabis Control. How would the money be spent?

David Downs: That $13 million is really just a drop in the bucket.

The governor plans to spend $594.9 million in cannabis taxes this year, but the top-line item is this switch over to a more streamlined regulatory system for Prop 64 cannabis in California.

That means a unified licensing system as well as a data warehouse for that agency and another consumer awareness campaign of $6.1 million to drum up the benefits of shopping legally, which includes paying taxes into your community and buying stuff that's tested and free from pesticides and other harmful pathogens.

What's not in the top line is a grant program to help local governments get through licensing and open up that retail process.

Dozens of people in the legal weed industry sent a letter to the governor saying their industry is collapsing. They asked for more tax breaks and resources. Does the budget do anything to address the issues they’ve raised?

No. They're going to spend $100 million helping locals get through CEQA, but that money is already sort of going out right now.

Tax reform has to go through the legislature. Proposition 64 set the tax rates for cannabis where they are now. If you want to change those tax rates, you have to go back to the voters and after that the legislature [needs to give] a two-thirds vote of approval.

Basically, the governor's office can throw money at problems that the governance of California has created, but it can't really fix the structural issues that are slowing down and bottlenecking the implementation of legal cannabis in California.

The budget proposal explicitly says the administration supports cannabis tax reforms and plans to work with lawmakers on changes. Do you buy it?

I do believe they support it, but the issue is what those lawmakers think.

Just at the local level, you're going to have progressive lawmakers fight with other progressives about what the tax rates are [going to be] and not necessarily go along with [the tax changes].

Republicans generally tend to be anti-cannabis and pro-taxes when cannabis taxes come up. So it's really going to demagnetize political compasses and make strange bedfellows in terms of who would actually be for this and who's against it.

[Prop 64] greenlit 15% state excise taxes, but there's also cultivation taxes as well as local taxes that don't even show up in this number.

All those taxes generated about $600 million a year in revenue for the state to spend, and that's a phenomenal amount of money. It does speak to the success of Prop 64. We aimed to tax and regulate cannabis, and we have in fact done that.

The one issue is that the total amount of 594.9 million this year is actually down 5% from last year. So we're only three years going into our fourth year of legal sales of cannabis, and we seem to have crestlined to the top.

That's starting to trip alarm bells in Sacramento because frankly cannabis taxes were the fastest rising source of new tax revenue in California.

Why has that tax revenue declined?

It has to do with the price of cannabis, and this is something experts have known for at least a decade. When you legalize cannabis and ramp up production of it, the cost per unit plummets.

So we're in the middle of the normalization of the cannabis trade where it's going to go down in price to that of a normal agricultural crop… And the final endgame is a product where taxes make up the majority of the purchase price of it. The cost per unit for that pound is really, really low for mega producers.