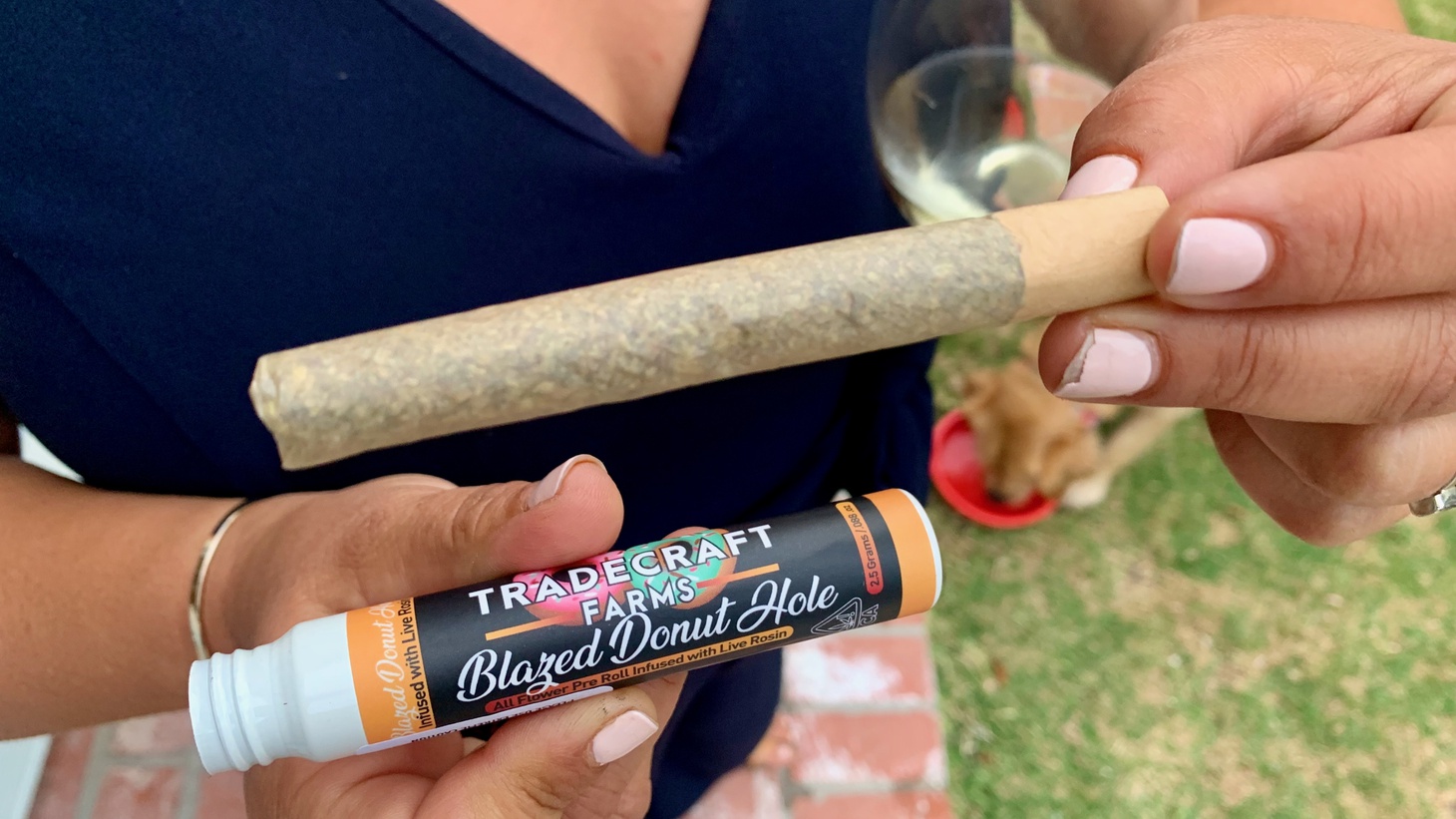 In the Golden State, residents know stark regional differences exist between Northern and Southern California, and this extends to the weed industry. Leafly Senior Editor David Downs outlines the distinctions — good and bad.

David Downs: For one, NorCal has been the place where a lot of weed has been grown, especially through the 1980s and 1990s. A lot of that [weed] was grown outdoors. Versus in Southern California, indoor growing really took off in the 1990s and into the 2000s with medical marijuana.

What differences show how varied the legal market and cannabis licensing is in SoCal?

If you want to go buy the Gucci or Prada of cannabis in Los Angeles, you're not going to go to Melrose or Rodeo Drive. Because of a quirk of prohibition and lack of permitting, you're gonna be going south of the 10 in Boyle Heights, to the back of a Food 4 Less if you want to get at “The Jungle Boys” TLC Collective store and buy the freshest stuff off the shelves.

Similarly, the “Cookies” flagship store is in the industrial town of Maywood, and it's across the street from where the ARCO gas trucks fill up on gas. If you want to get at the top shelf, designer, indoor flavors that are $70 an eighth or the grams that are $100 a gram, you're going to be going on this GTA V mission into the heart of LA.

Do those in SoCal’s cannabis industry have the same concerns as those from NorCal?

The concerns are statewide, whether it's the taxes or the regulatory climate.

On a podcast “Jungle Boys,” [a] CEO just lamented how hard it is to get power to his facility in Los Angeles working with SoCal Edison versus [the company’s experience] opening up franchises in places like Oklahoma or Florida where the business climate is radically different.

LA has got so many things going for it, but the longtime producers who've been in the game since the beginning, who transitioned from medical marijuana, have hit the sort of glass ceiling of infrastructure.

And I’ve got to say the illicit market is just running wide open around LA. I was over in Venice Beach, there were QR codes on fliers where you can arrange for out of state shipping for packs of cannabis. Los Angeles is unbound and undefeated and cannot really be conquered that way.

Which SoCal weed strains stand out to you?

I want to shout out all the Zkittlez crosses, as well as the GMO Cookies crosses and a lot of descendants of Cherry Pie. Zkittlez and Cherry Pie came from NorCal and GMO came from Spain, but what LA has done with it has been phenomenal.

I got some “Jungle Boys” Han Solo Burger, which is a GMO crossed with Larry OG, and that actually smells like a blaster bolt hitting an electronics panel.

Ditto for this brand called “Ball Family Farms,” a local equity brand in LA. They have a popular strain called Daniel LaRusso, à la The Karate Kid, that is a GMO that I recommend everybody try for a high potency, savory experience.

I got some official Ted’s Budz x Hi Tech Z technology from “Cookies” Maywood. This is a small batch, but it is at the top of potency, as well as flavor in those candy-aisle terpenes — the aromatic molecules in cannabis.

Lastly, I was over at Tradecraft Farms and their Kush Mints Zkittlez cross KMZK is the kind of stuff that newbies frankly are going to want to go really slow with. It is very strong. This is cannabis that checks all the boxes, from how it looks to how it smells to how it feels. It’s the stuff that's going to be winning awards this year and for the next couple years.

What is LA doing well?

West Hollywood has a proper cannabis lounge scene with The Artist Tree and their spot The Studio Lounge. Nearby, The Presidential Suite from the Presidential brand is applying Hollywood glitz and glam to cannabis consumption. They're really having some breakthroughs.

I'm also really excited about the event space opening up. There's a big indoor exotic pot contest called the TransBay Challenge IV on August 13. I see that The Montalbán Theatre now has a Cannabis and Movies Club.

We're really on day one of the initiation of actual cannabis cultural and community events, which are gate kept by the ability to cut a local license to have that event.

Where there's a will, there's a way, and LA has the will to continue to lead the world in these events. They’ve been coming in slow since legalization started, but you can see them start to take shape.