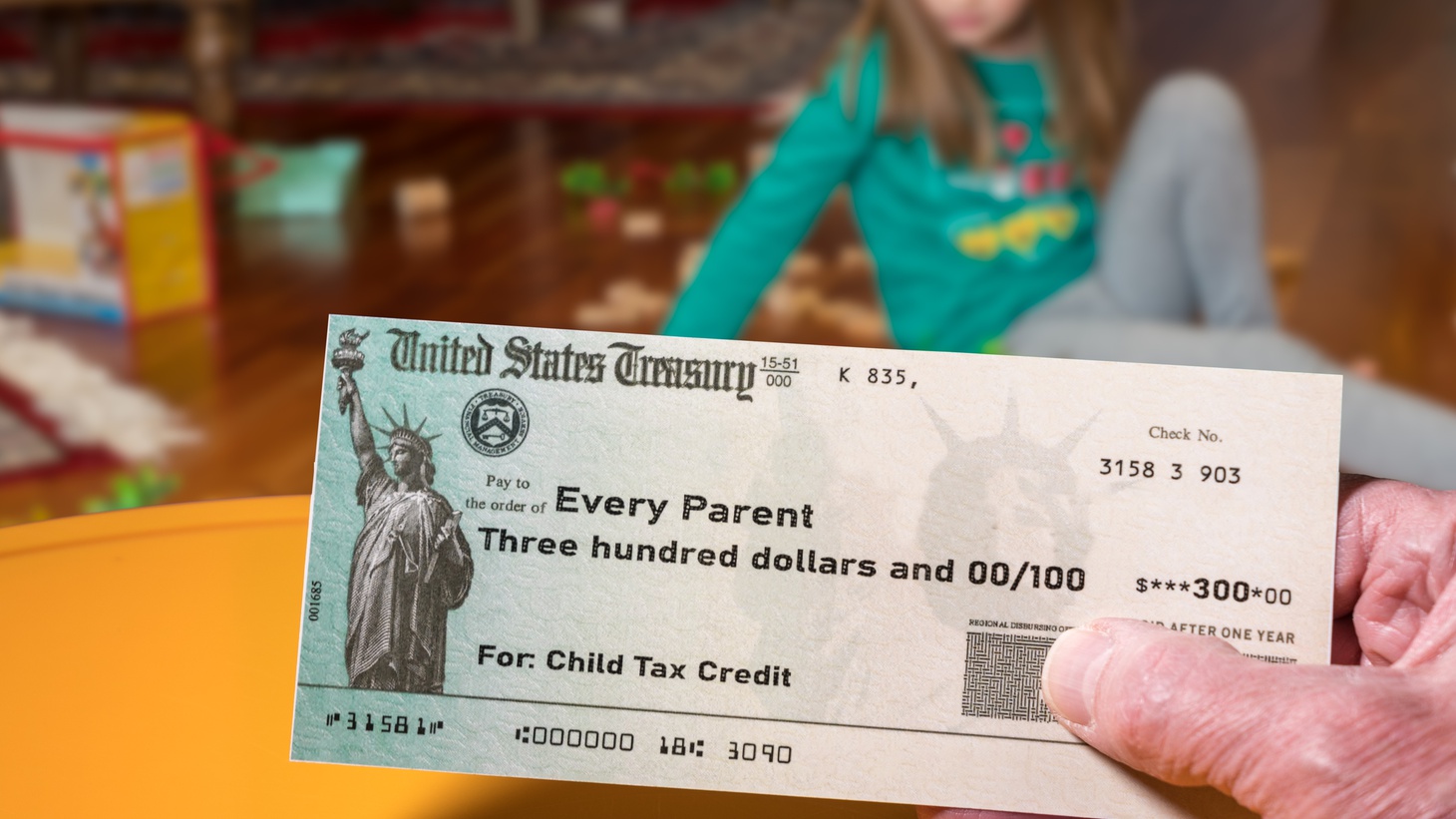 Rep. Tony Cárdenas says the cessation of monthly Child Tax Credit means tens of thousands of families in the northern San Fernando Valley are left without extra cash to buy groceries or catch up on bills. Photo by Shutterstock.

More than 1.4 million families across Los Angeles county started the new year with less money in their pockets. For the first time in six months, the monthly Child Tax Credit (CTC) payments were not sent out because the Senate has yet to move on the House-passed “Build Back Better Act.”

The end of Child Tax Credit payments means some 634,000 families in the City of LA alone are scrambling to make up the difference, especially as January comes to a close.

“It's really at the end of the month when you run out of money,” says Democratic Congressman Tony Cárdenas, who represents the northern San Fernando Valley. “They were able to catch up on their bills and pay their rent.”

The expanded CTC helped reduce childhood poverty by over 40% while lifting more than 4 million children out of poverty, according to a study from the Center on Budget and Policy Priorities. Cárdenas says the monthly payments helped 140,000 children in his district over the last six months.

“The fact is that we have hardworking families who are barely making it. And now you have families who have to leave work because their child is sick. It's really complicated when you're making it month to month, and these checks solved a lot of those issues.”

The CTC payments were halted because the Senate failed to pass President Biden’s “Build Back Better” proposal.

Senator Joe Manchin (D-West Virginia) has held up the passage of the spending bill, saying he cannot support it unless changes are made, like adding a work requirement for parents. But Cárdenas says he cannot get behind the Manchin version of the CTC.

“We didn't make it a work requirement over the last six months. We put 40% of our children in America out of poverty. And we need to continue that big impact by making sure we continue for the next 12 months.”

Cárdenas also argues that putting a work requirement into the renewed CTC program would make countless families ineligible for the financial assistance.

“We have grandparents who are retired and taking care of their grandkids, etc. There are way too many situations where we'll be hurting families instead of helping them.”

But Cárdenas says he’s open to an alternative to bring Manchin on board with passing “Build Back Better” by reducing the amount of monthly payments to families.

“Maybe instead of $300 per child, it’d be $250 per child. But we can do something where we can actually massage it a bit, but continue to make sure that children don't go hungry.”