Butterfly Beach in Montecito is backed by a seawall to the east and a bluff to the west, making it particularly vulnerable to sea level rise. Photo credit: Kathryn Barnes

Butterfly Beach in Montecito is popular among beachgoers. But 30 years from now, there won’t be much of it left to enjoy.

“You're going to have more hours a day where the waves are just lapping up onto the seawall,” said Monique Myers, a California Sea Grant researcher studying the vulnerability of Santa Barbara’s coast.

Sea levels are expected to rise by about a foot by 2050, according to Myers. 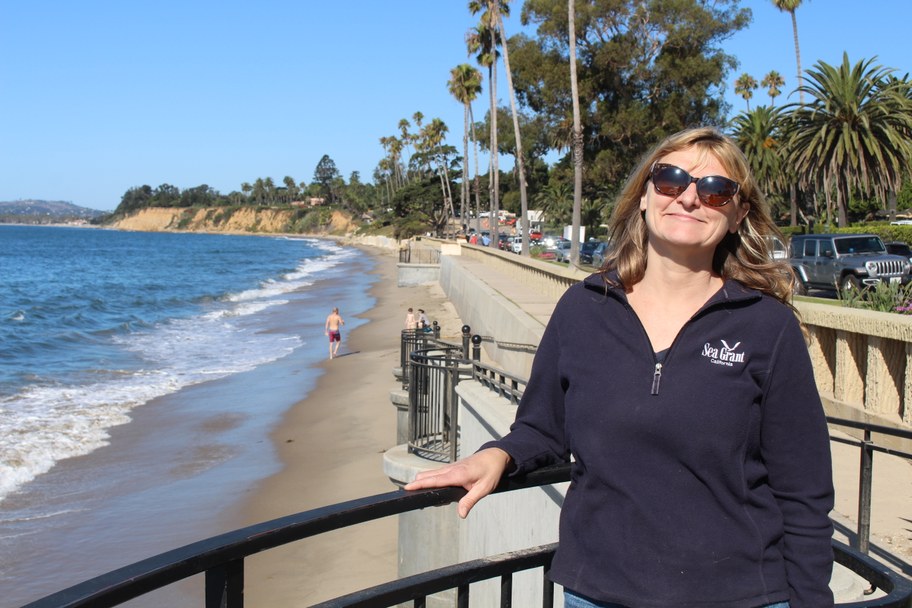 To find out if your beach is vulnerable to sea level rise,  look at what it’s backed by.

“The beaches disappear first when they're backed by sea walls,” said Myers. “The bluff-backed beaches are probably the second most vulnerable.”

“Dune-backed beaches are really key. We need to help them persist and perhaps restore some areas that used to have dunes,” said Myers.

She also recommends encouraging natural sediment to get down from the watershed onto the beaches, and avoiding beach grooming, which removes important plants that help dunes form. 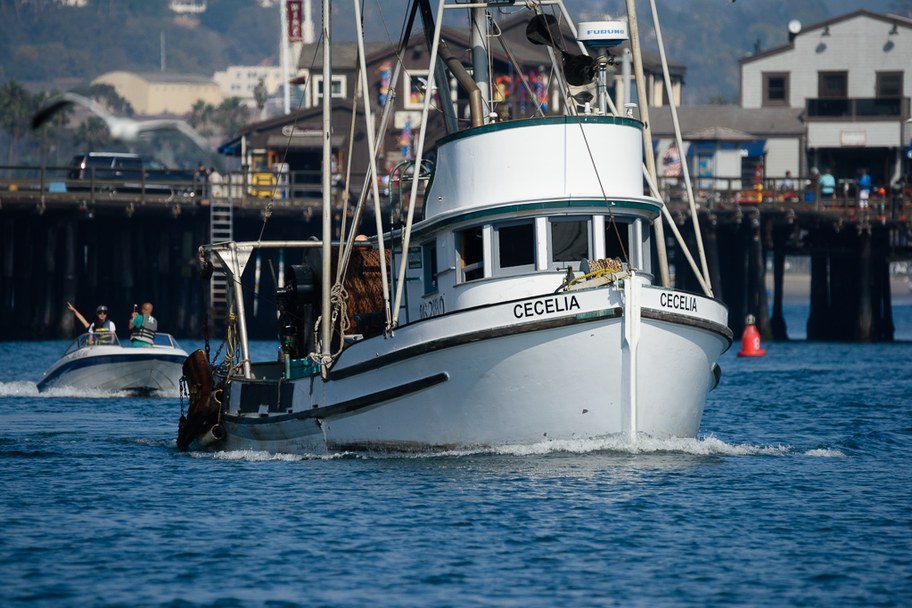 Why? The ocean temperature is rising.

“We saw a very profound change in 2014 with the warm blob, a marine heat wave that hit California hard,” said Kim Selkoe, a marine biologist at UCSB. “That ended in 2016, but since then, we've remained at a warmer level than we were before, about one degree warmer.”

That’s good news for tropical and subtropical fish like spiny lobster and tuna, which enjoy warmer water, but bad news for coldwater species like rock crab, squid and sea urchin. 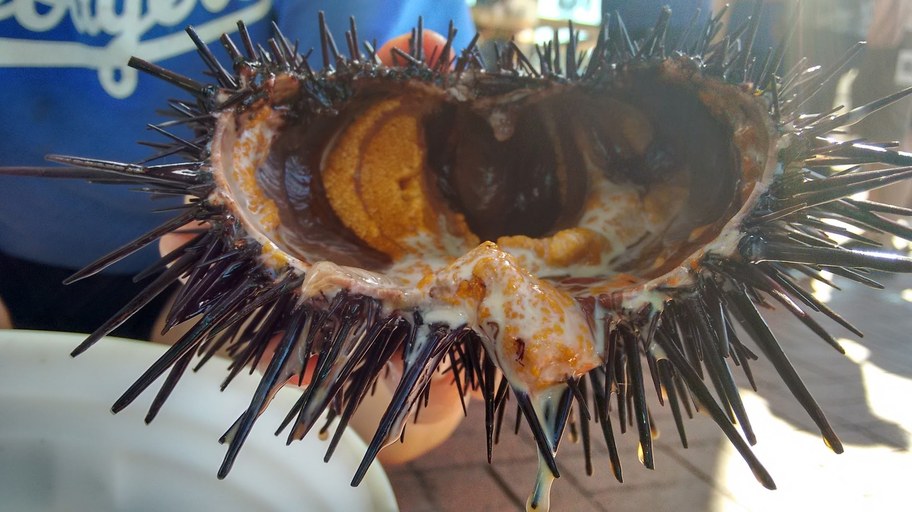 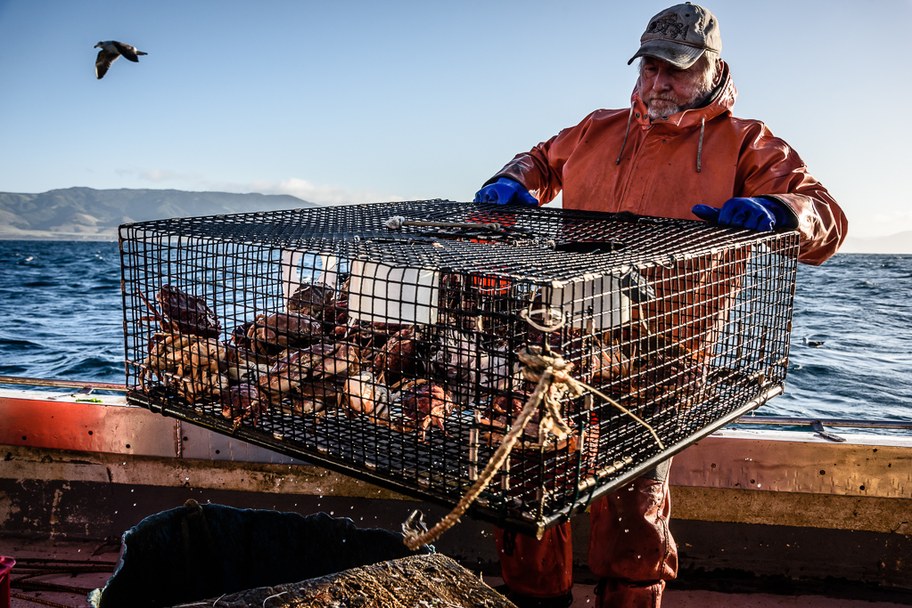 “In Santa Barbara, about 50% of our fishermen are urchin divers, and they have had a declining catch,” said Selkoe. “The urchin are highly dependent on kelp as a food, and the kelp is less plentiful.” 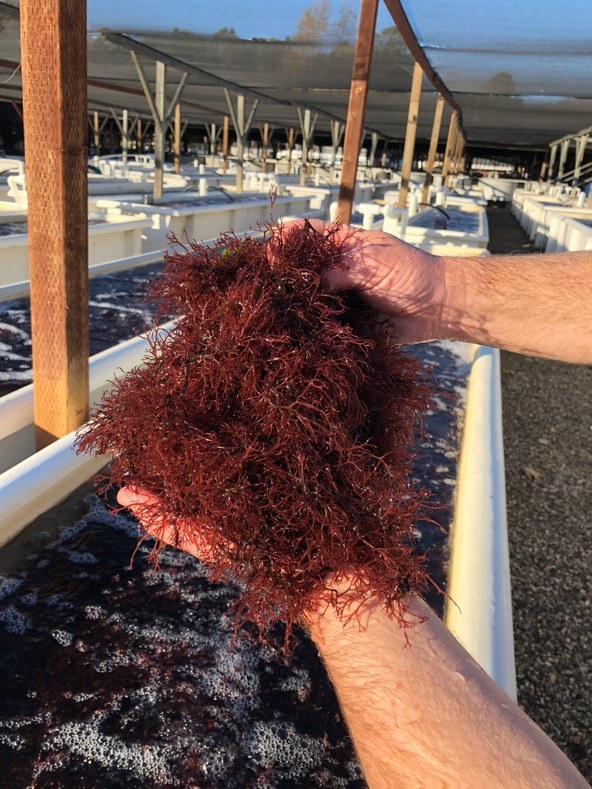 A handful of Ogo seaweed fresh from the saltwater tank at the Cultured Abalone Farm. Photo credit: Carolina Starin

Microplastics on the seafloor 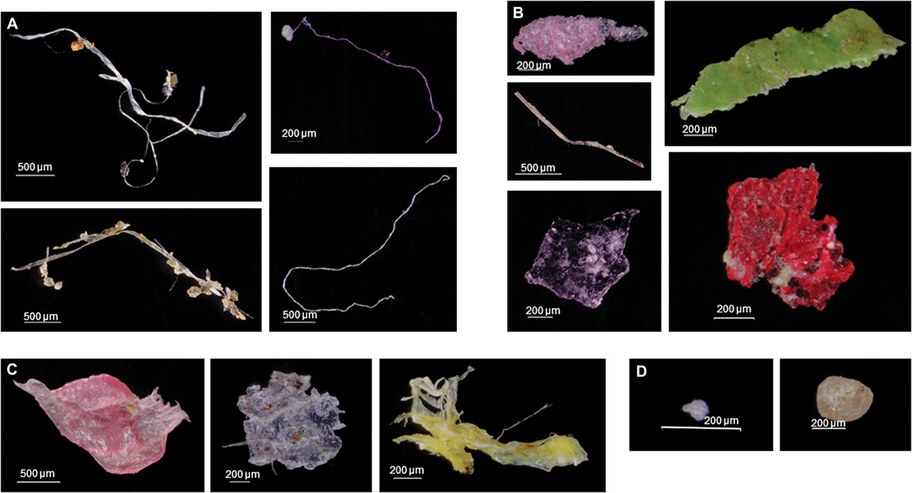 You can also see how humans are impacting our local oceans by studying decades of layered plastic.

“Not only are we using tons of plastic, but that that plastic is getting out into the ocean, and we're leaving it behind in our sediment record,” said Jennifer Brandon, a Scripps biologist who specializes in plastic.

She and a team of UC San Diego researchers said they discovered an explosion of plastic in the seafloor off Santa Barbara.

“There's almost no oxygen at the bottom [of the Santa Barbara Channel], so things live at the top, and as they die and sink to the bottom, they basically just fall in these perfect, yearly layers,” said Brandon. “You can think of it almost like tree rings.”

Brandon studied sediment layers from 1834 to 2010. She says plastic first appeared in the layers around 1945, and has been doubling in volume every year since.

How is the plastic reaching our ocean? 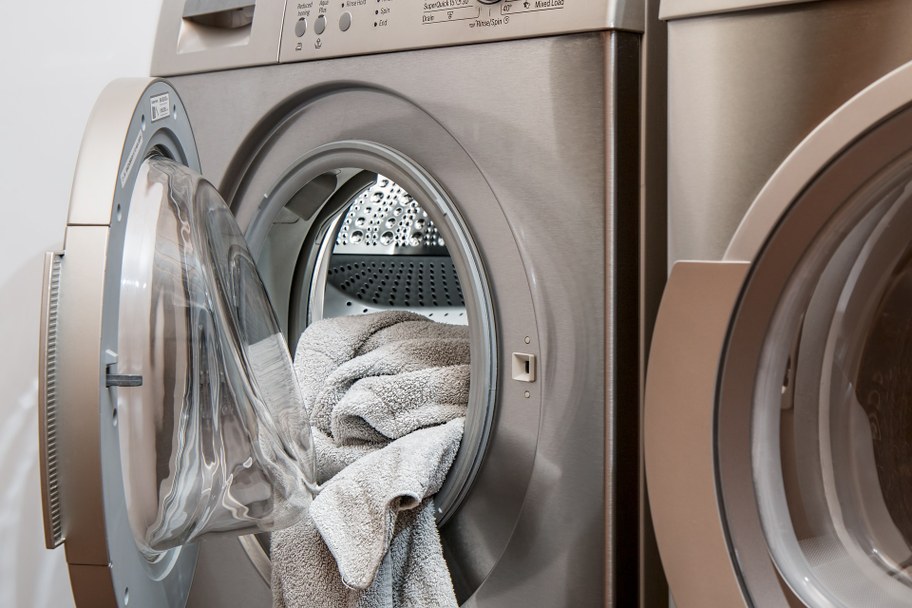 Brandon says microplastics get into the channel through waste and stormwater runoff, and a lot of comes from our clothes.

“Our clothes are more and more synthetic, which means they're actually more and more plastic themselves,” she said. “When you wash your clothes that are made out of plastic, those microfibers are too small to get caught at your washing machine or in the wastewater treatment plant. We're literally washing them down the drain and they end up out in the ocean.”

A study by the San Francisco Estuary Institute recently found that car tires are another major contributor to microplastics in our ocean, as tire particles get left behind on the streets and washed away.

How can you reduce your microplastics? 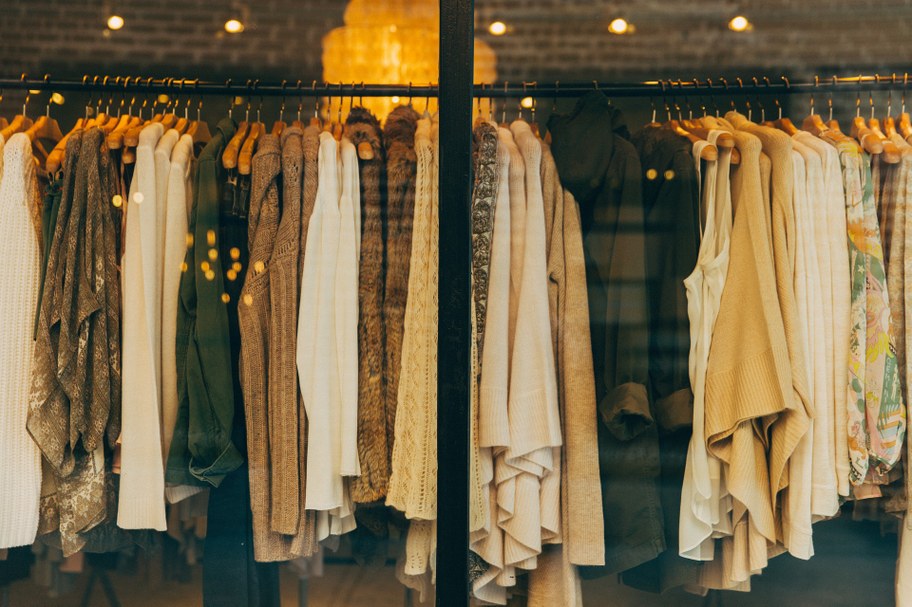 “When you do need to buy new clothes, try and buy natural materials like cotton, hemp or wool,” she said. But keep in mind that even those materials have their own environmental impact. Cotton, for example, uses more water and grows more slowly than hemp.

Coccia said you can also install a microfiber filtration system into your washing machine, like the Filtrol 160. If that’s too pricey, buy  a washing bag, like Guppy Friend, that captures the micro fibers from your clothes.

“We always think about the fossil fuel impact, but the tires also create an issue,”  said Coccia.