When going to the movies was an ornate, special occasion Watching a movie nowadays often involves Netflix, your couch, and snacks. But in the early part of the 20th century, people dressed up, got on a streetcar, and headed downtown to a movie palace.

Film critic and historian Leonard Maltin describes the experience: “You were giving people a complete escape from their ordinary lives, from the moment you walk into the lobby. Plush carpeting, gilded relief work on the walls and on the ceilings, magnificent chandeliers, decor from different periods of art and architecture around the globe. This at a time when most Americans didn’t have the opportunity to travel.”

Maltin is part of the new documentary “Going Attractions: The Definitive Story of the Movie Palace.” It’s currently screening at Laemmle theaters across Los Angeles. 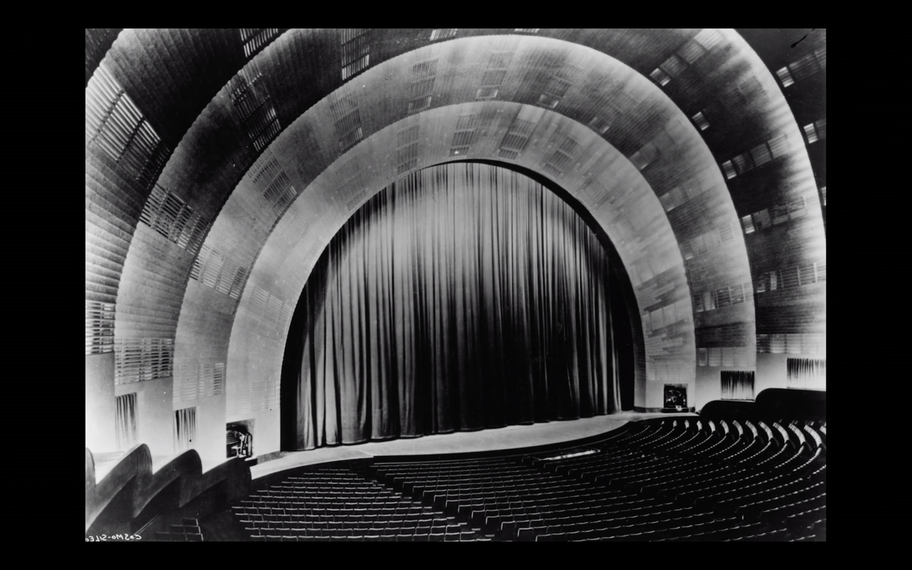 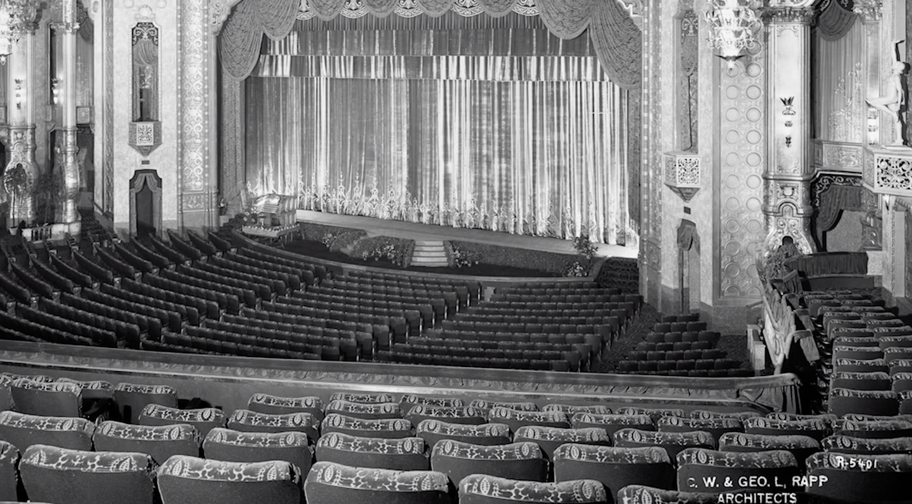 April Wright, director of “Going Attractions,” tells KCRW that going to a movie palace creates a memory -- not only of the movie you saw, but who you were with and where you were. “It's just a whole different experience. And I think people are thinking about that now; if we're losing some of that communal experience and some of that relationship that we have with movies.” 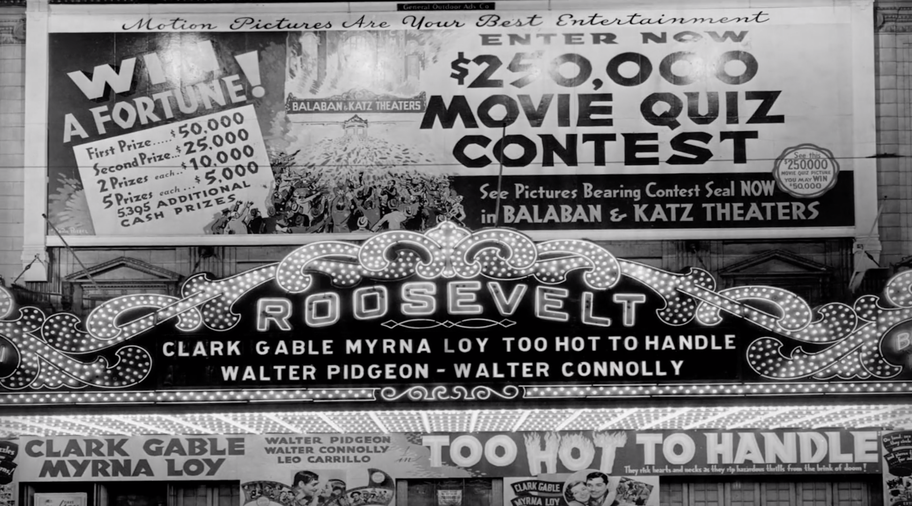 These palaces eventually became ornate, but they started small. Wright explains that when cinema began, people were watching in penny arcades and nickelodeons (storefronts that were converted into mini theaters).

“Movies were not appealing to the middle and upper classes. They were considered more low brow entertainment and... that's part of what created the desire to make beautiful buildings that could be on par with opera houses and that type of experience, so they would attract that type of crowd,” Wright says. “It was just this fantasy style.”

These theaters had an international look and feel too -- celebrating places most Americans wouldn’t be traveling to at the time. Some theaters had a Moroccan, Egyptian, or Chinese theme, Wright describes, or were modeled after European cathedrals. 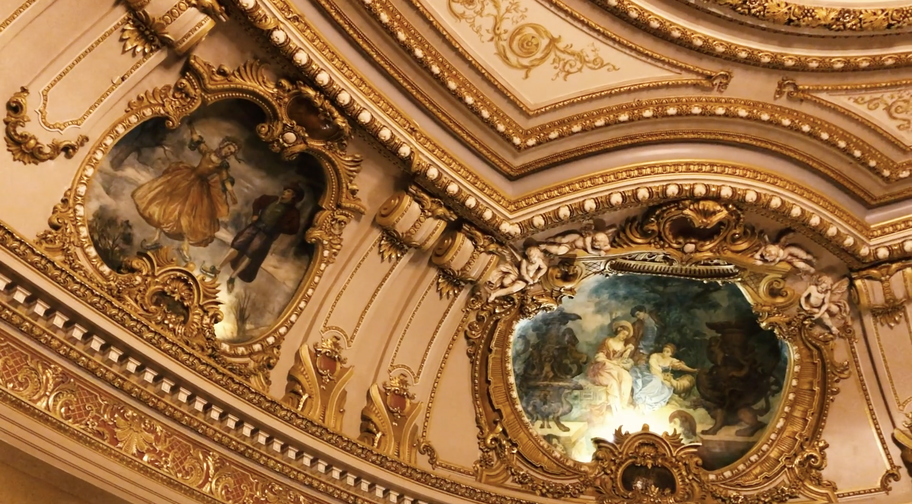 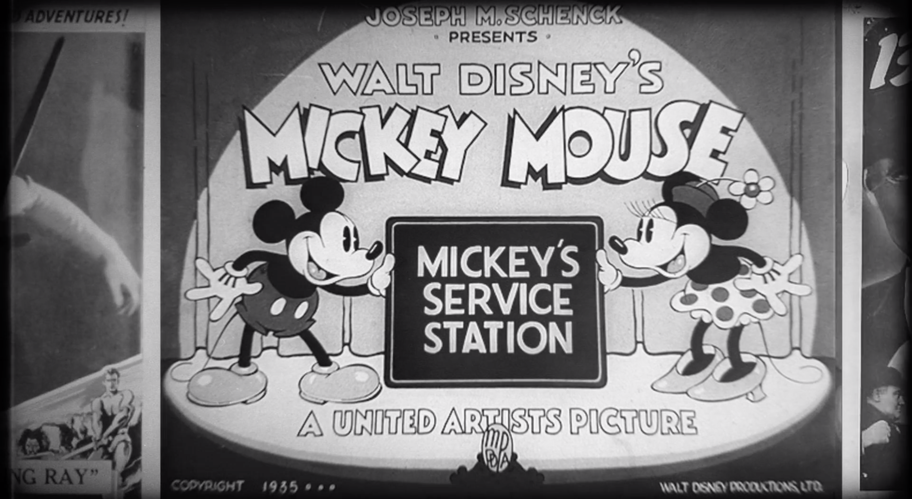 One theater that was saved: United Artists Theater at 929 S. Broadway in downtown LA. The Ace Hotel restored it. The rebranded Theatre at Ace Hotel opened in February 2014. You can enjoy movie screenings, concerts, performances, readings, and other public events there.

“The Theater at Ace is a wonderful success story,” Wright says. “What is making a lot of these places successful is having a variety of big events that are going to draw people in.” 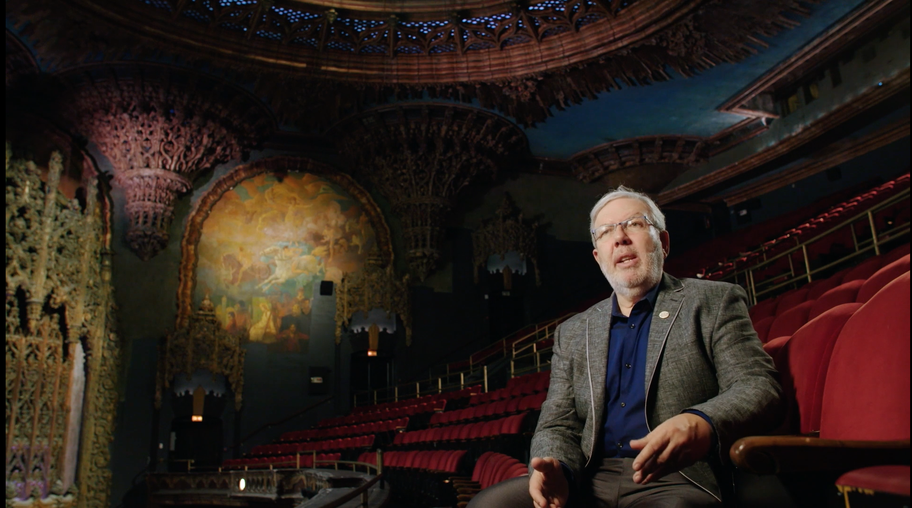