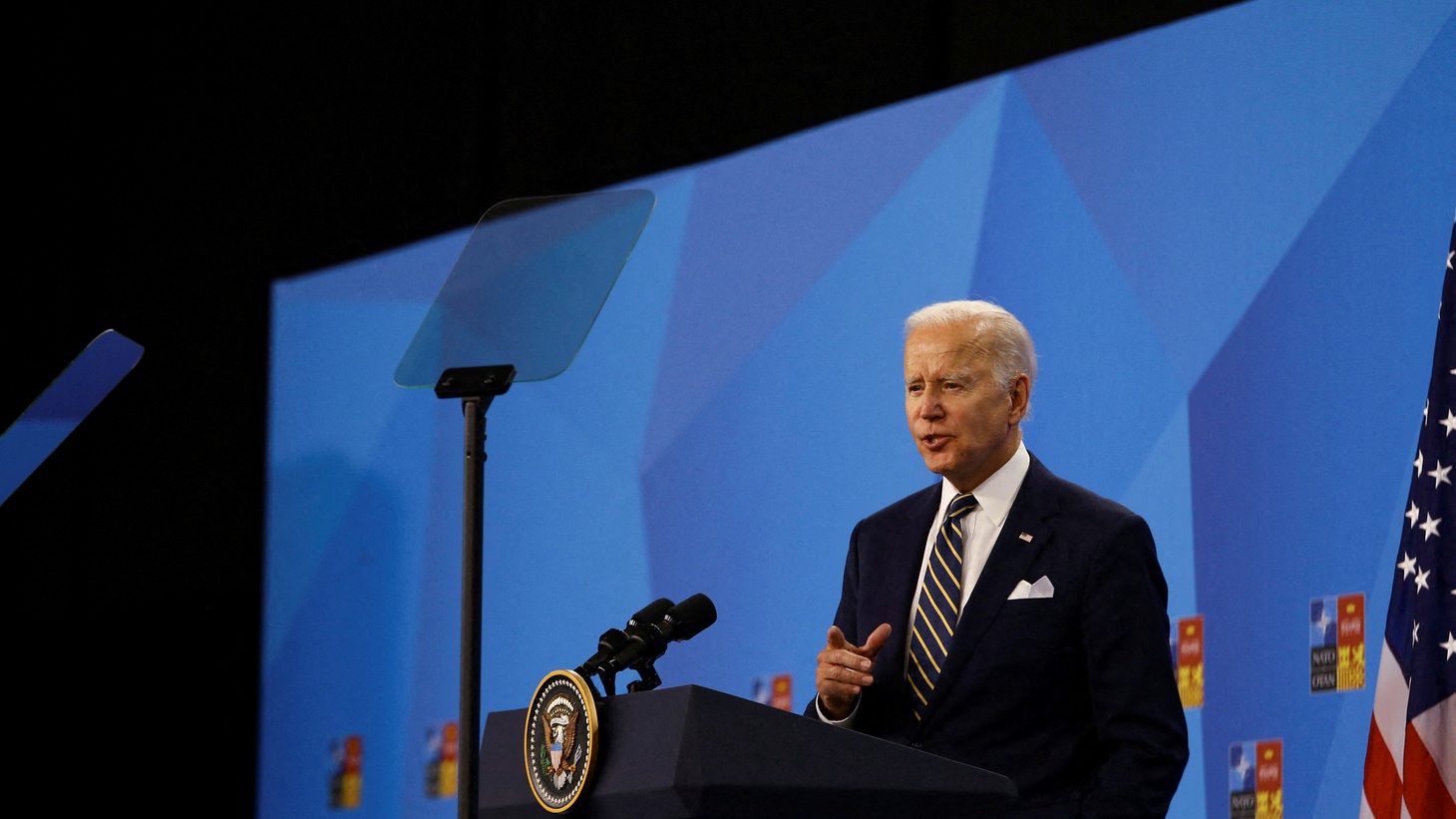 The overturning of Roe V. Wade and recent mass shootings continue to cast a shadow over American politics. President Joe Biden has been reacting to those and other domestic problems with an incremental approach, and many Democrats find that too slow. More and more of them are publicly expressing their frustration. How much will this hurt Biden politically?

Meanwhile, Biden scored international wins recently at the G7 and NATO summits. Will that shore up his poll numbers and political capital back at home? His current approval rating is 38%, according to a poll released last week by Harvard CAPS-Harris. Panelists discuss with special guest Juliette Kayyem, professor of national security at Harvard; former assistant secretary at the Department of Homeland Security; and author of the book “The Devil Never Sleeps: Learning to Live in an Age of Disasters.”

Plus, who are the winners and losers of the 2022 primary season heading into the November midterms? And what is next for both parties?