Where was Trump amid insurrection? In front of TV 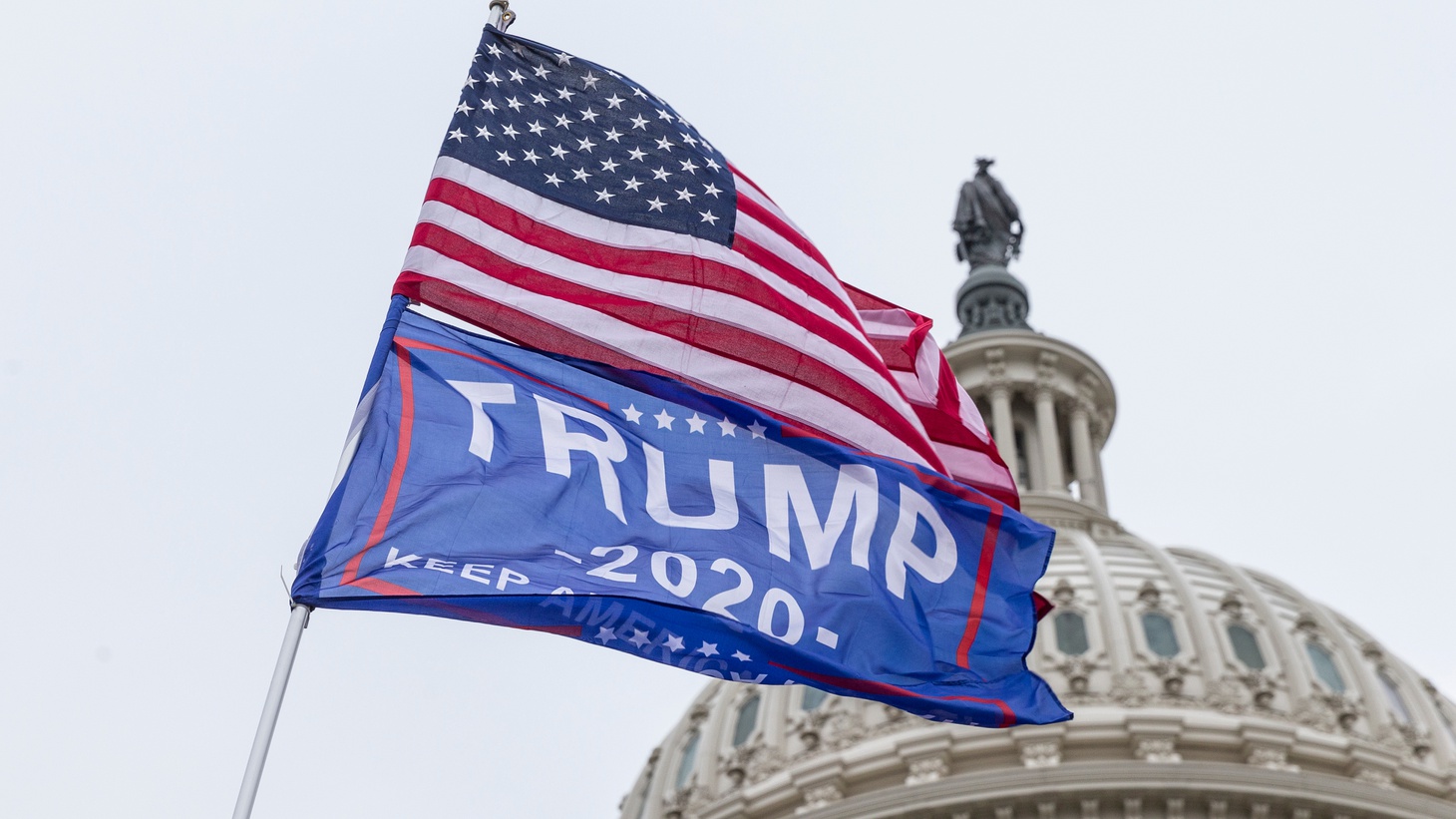 What happened during the 187 minutes between the time Trump left the Ellipse, the park near the White House where he urged his supporters to march to the U.S. Capitol — and when he was at the Rose Garden, urging those supporters to go home after the insurrection? This week, the January 6 House Select Committee gave a play-by-play of what Trump was doing at the time.

It turned out that he was watching TV in the White House dining room, according to testimony in the hearing. He never called law enforcement, and didn’t listen to pleas from members of Congress, his staff, and his own family to condemn the violence and urge the rioters to leave.

His inaction was a cornerstone of the hearing. Was it enough to prove that Trump did not fulfill his sworn duty as president? The committee wrapped up its hearings now, and promised more in September.

Guest host Gustavo Arellano discusses some of the most damning moments from the hearings with Elizabeth Bruenig, staff writer at The Atlantic, on the left; Sarah Isgur, staff writer at The Dispatch, on the right; and special guest Sarah D. Wire, Justice Department reporter at the LA Times, who was inside the Capitol on January 6, 2021.

Plus, more than two dozen states issued heat wave warnings this past week. Is there hope for climate legislation that would curb emissions? Democrats had been trying to pass President Biden’s climate bill. But after 18 months of negotiations, Senator Joe Manchin, who has personal ties with the fossil fuel industry, killed the bill, citing gas prices and inflation as the reasons why. If Americans see some relief from inflation, would Democrats consider resuming talks with Manchin?

And how worried should the Biden administration be about rising COVID and monkeypox cases?