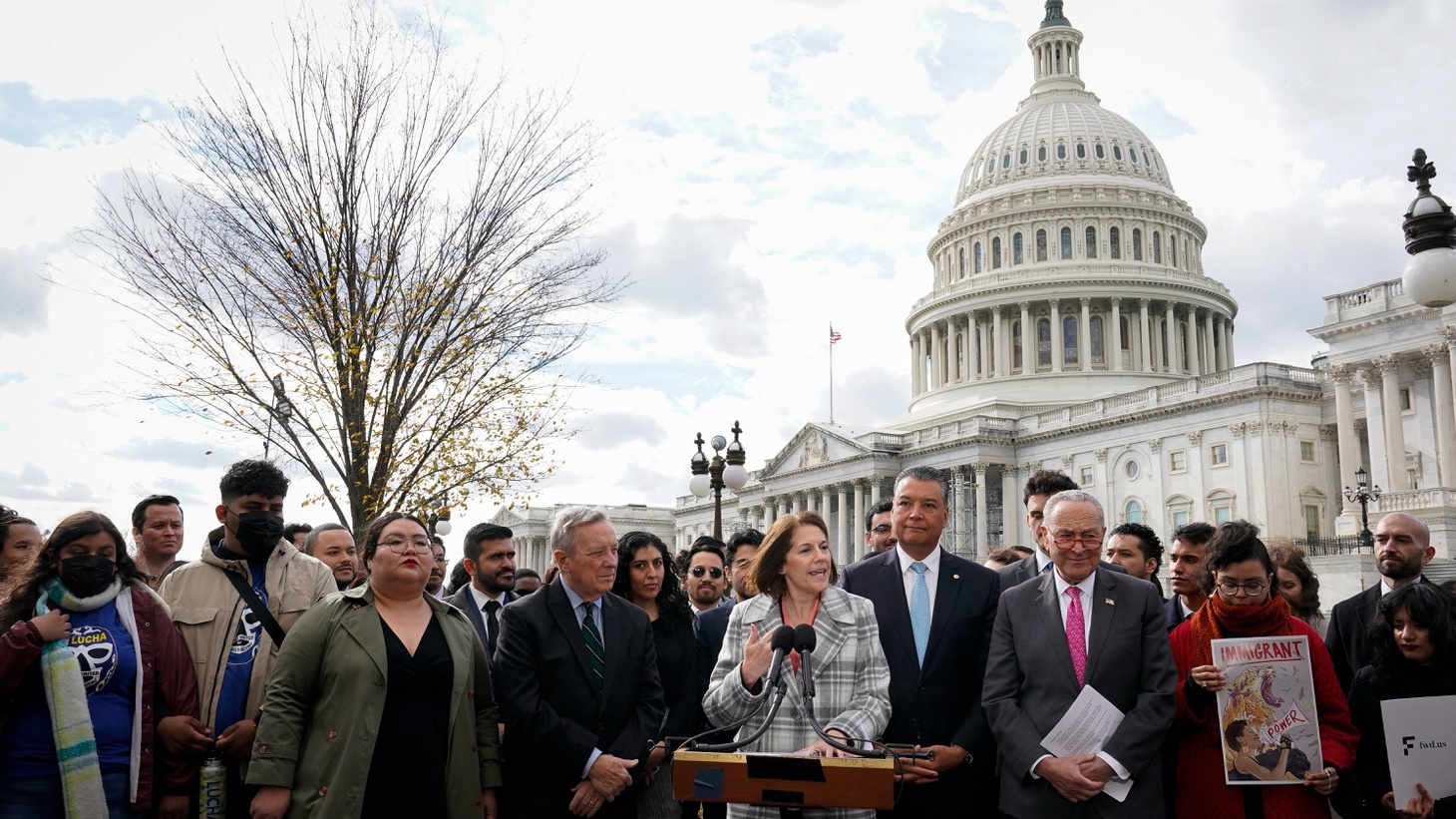 The balance of power in the nation’s capital has finally been decided — Democrats will keep control of the Senate and Republicans grabbed the majority in the House, though by slim margins.

And as both sides decide their party’s leaders, Speaker of the House Nancy Pelosi announced she would not seek reelection for Democratic leadership.

But before a new Congress begins its work next year, the lame duck season has begun. The Democrats have already secured bipartisan support for the Respect for Marriage Act, which would protect same-sex marriages if the Supreme Court decided to overturn that right. It earned 62 votes — enough to overcome a filibuster — so it may be on its way to becoming law.

With all its technicalities, is this a good bill? What does it say about this moment in American culture that 12 Republicans supported it?

And Democrats are also eager to move the needle on the DACA program that protects “Dreamers,” but why? How are Republicans responding with calls for more border security?

What other legislation can we expect to see coming down the pipeline over the next two months?

Plus, Donald Trump announced his presidential bid for 2024, despite being blamed for his hand-picked candidates losing. Are Republicans ready to move past Trump?

And special guests Jim Hobart, partner at Public Opinion, and Margie Omero, principal at GBAO Strategies, weigh in on exit poll trends and why certain issues deeply resonated with voters.