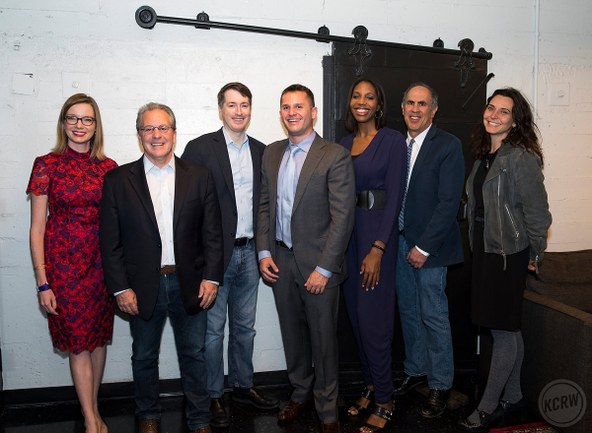 Democrats won a big victory in Virginia on Tuesday. What does it mean for the 2018 elections? Alabama Republican Senate nominee Roy Moore stands accused of fondling a 14-year-old girl. Will Republicans stand by him anyway? Pollsters Kristen Soltis Anderson and Margie Omero discuss whether we can trust polls anymore and what the surge in women candidates means for Democrats. Has President Trump delivered what his supporters hoped and his opponents feared? 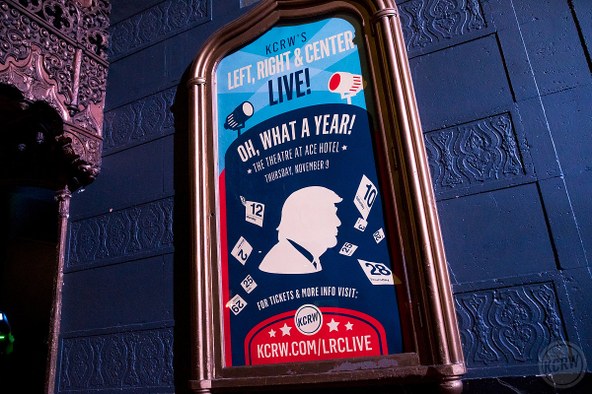 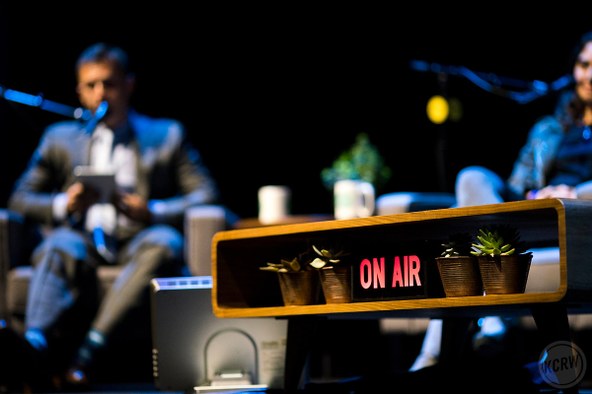 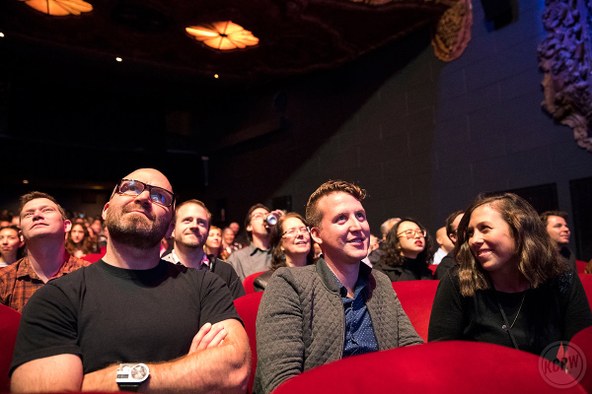