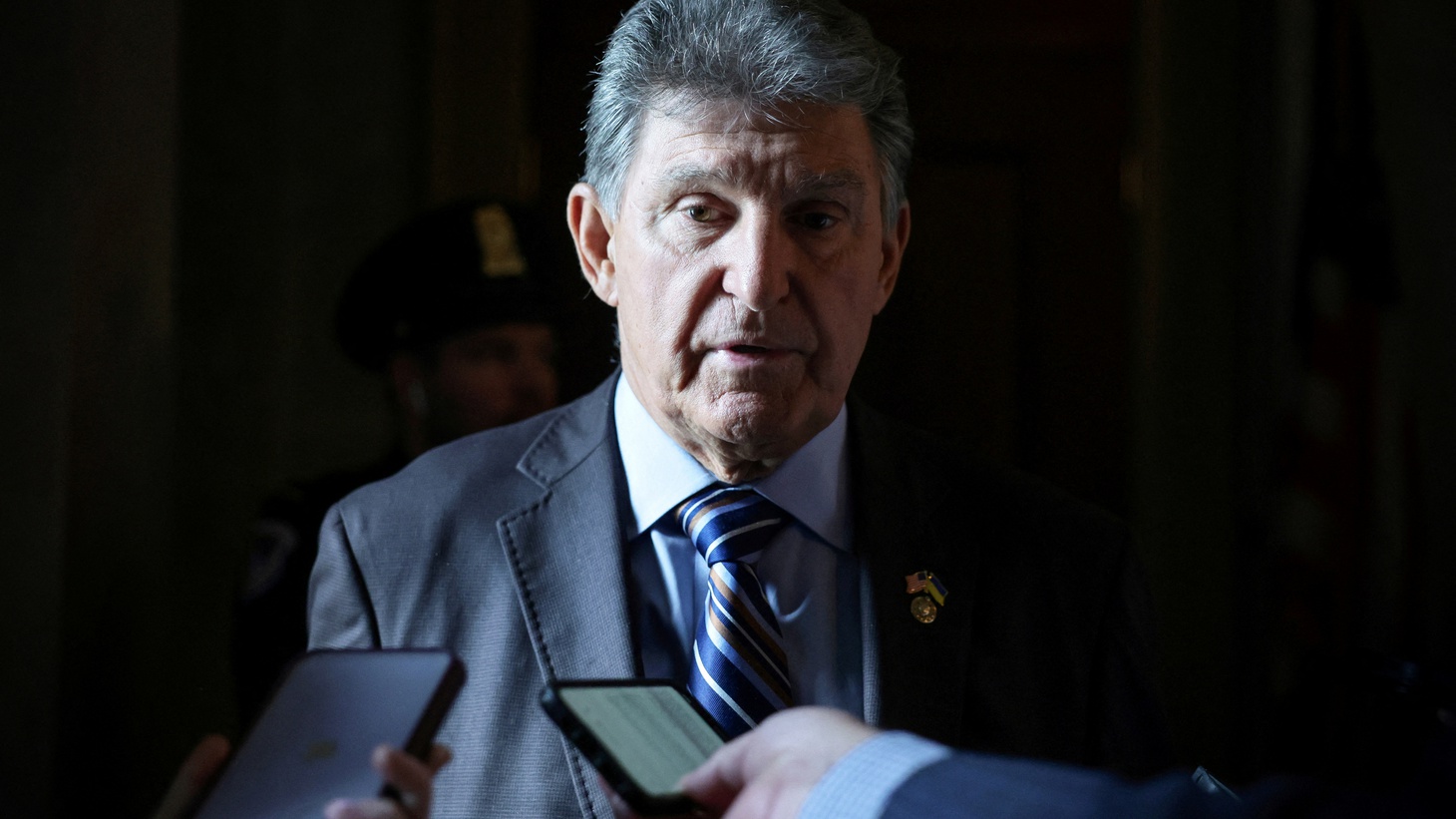 Just when things looked bleak for Democrats’ agenda, West Virginia Senator Joe Manchin finally decided to back a $369 billion climate and tax package. Lawmakers are racing to pass several bills before the August recess, and Senate Democrats are hopeful that they will be able to pass a reconciliation bill now with Manchin’s support.

If both chambers of Congress green-light the reconciliation bill, it could change the whole conversation on the campaign trail in the coming weeks.

But what’s the likelihood that it’ll pass? Will it make a dent in the climate change fight? And how much power should Sen. Manchin have?

Host David Greene discusses the revival of President Joe Biden’s climate and economic agenda with Mo Elleithee, executive director of Georgetown University’s Institute of Politics and Public Service, on the left; and Tara Setmayer, senior advisor at the Lincoln Project, on the right.

Plus, in opening remarks during a meeting on reproductive health care, Vice President Kamala Harris stated her pronouns. She was then mocked and ridiculed on Twitter, among other places. Did she add fuel to a culture war? And why didn’t Harris give more context, and explain why pronouns are important?

And special guest Shankar Vedantam, creator and host of the Hidden Brain podcast and author of “Useful Delusions: The Power and Paradox of the Self-Deceiving Brain,” talks about how polarized we really are as a country.