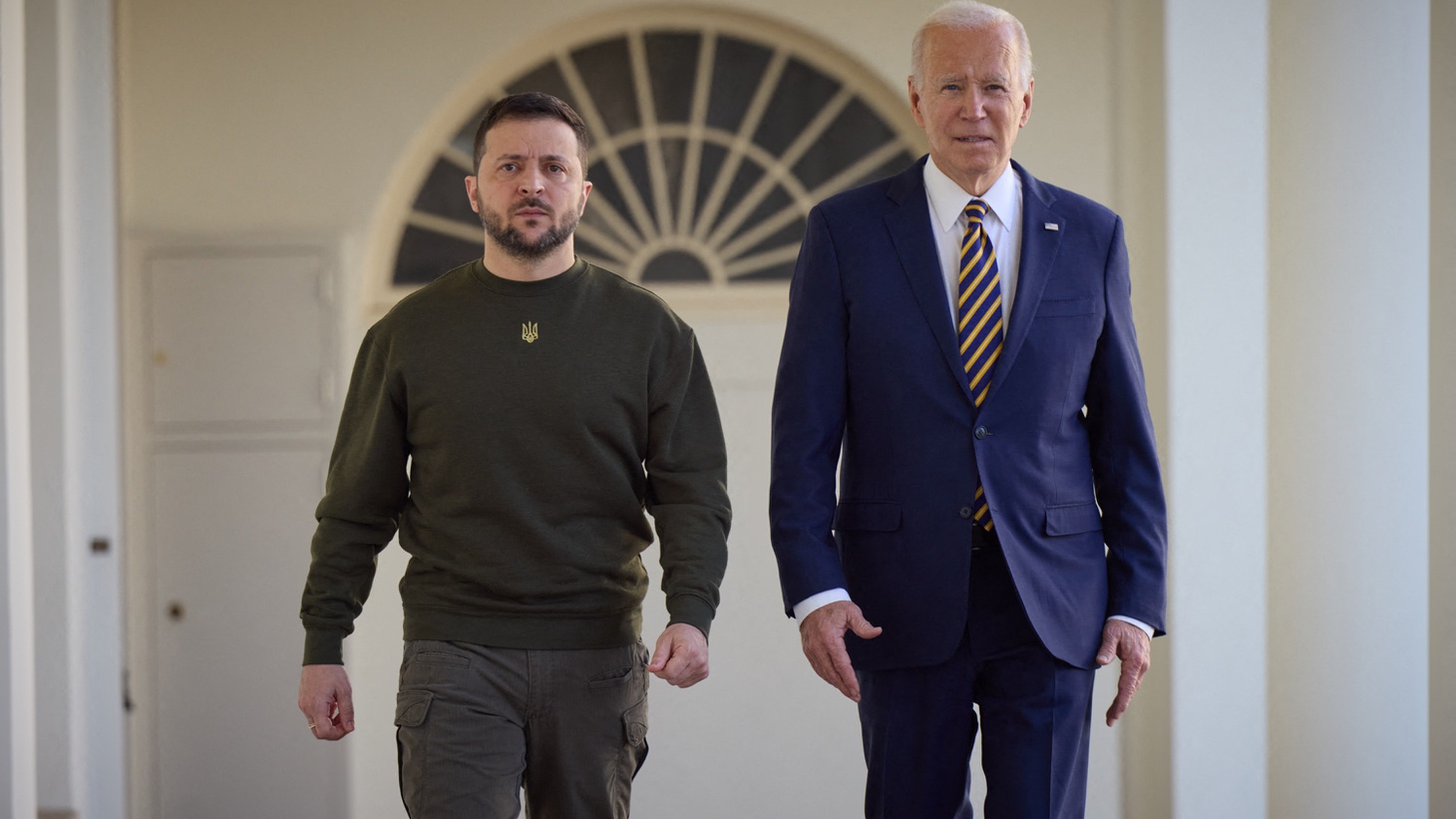 In a special show to end the year, Left, Right & Center recaps some of the most important political moments of 2022, and what it all means as we head into the new year.

The midterm elections revealed the declining support for former President Donald Trump amid losses for many of the candidates he backed. Is there a growing part of the electorate that’s craving less chaos? How are both parties responding to lessons learned?

And the Democratic party found some success by donating money to Republican candidates they believed they could beat in the midterms. Is that a blueprint they’ll turn to again? Or is that bad for democracy?

Plus, it’s been more than 300 days since Russia officially invaded Ukraine. How consequential is this war on Ukraine? What’s at stake globally? And could the Ukrainians grab the upper hand next year?