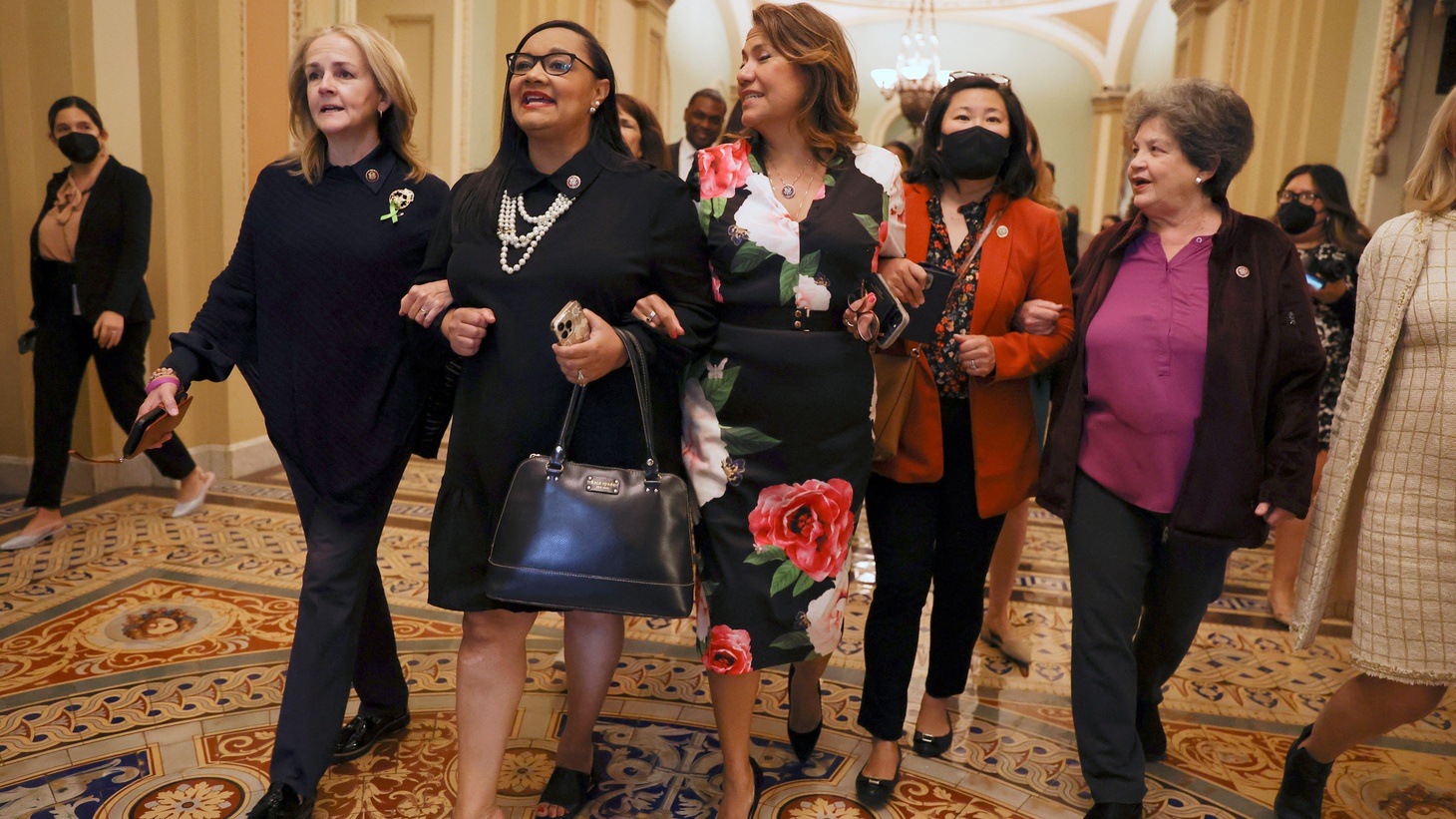 U.S. Rep. Madeleine Dean (D-PA), Rep. Nikema Williams (D-GA) and Rep. Veronica Escobar (D-TX) lead a march of Democratic women members of the U.S. House of Representatives around the Senate Chamber to protest abortion rights in Washington, U.S. A measure to codify Roe v. Wade failed 51-49 in the Senate on May 11, 2022. Photo by Julia Nikhinson/Reuters. v

The Senate has stymied a vote intended to secure nationwide abortion rights. Democrats knew this would happen – so why did they introduce the bill at all?

Senate Majority Leader Chuck Schumer said it was a way to get every member on record about their abortion stance.  It also shored up support for Democrats ahead of a hotly contested midterm election. How can Democrats motivate their base when they face so many structural obstacles to their policy goals?

Guest host Jessica Yellin of “News Not Noise” discusses with Tim Carney, columnist at the Washington Examiner, on the right; and Chuck Rocha, president of Solidarity Strategies, on the left.

Then: What is the Latino vote? The concept itself may be flawed, since the 16.5 million of them who voted in 2020 are hardly a monolith, but it’s a question that’s quickly becoming relevant. They’re turning out to vote in historic numbers, and polling shows Republicans are making huge inroads among Latino voters. How can Democrats reverse that trend? And what can they learn from the Republican approach?

Gen Z and millennials are now the largest voting bloc in the U.S. They’re the most diverse and technology-savvy generation this country has ever seen, but they’re inheriting some very real problems. So what do they care about, and what’s animating them ahead of the midterms?

We bring on Gen Z guests Javon Price, a policy analyst at the America First Policy Institute, on the right; and Elise Joshi, the operations director at Gen Z For Change, on the left, for a special segment exploring the zeitgeist of this generation.

Finally, our Gen Z panelists rant about why the fight against climate change is not over, and how the Dallas Cowboys can bring home a Lombardi. 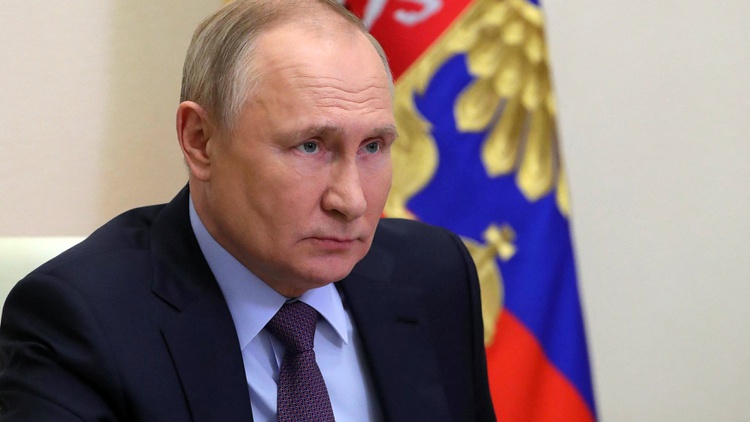