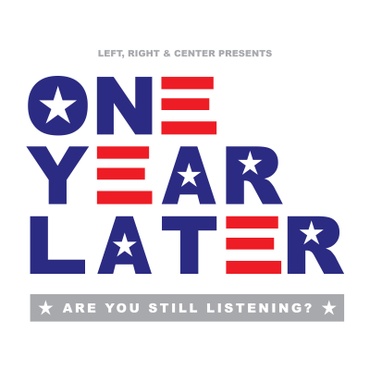 What’s next for Roy Moore?

Roy Moore, the Republican candidate for US Senate in Alabama is facing allegations of sexual misconduct and sexual assault. The Washington Post published a blockbuster story last Thursday featuring allegations from four Alabama women whom Moore allegedly made sexual contact with or tried to seduce in the 1970s, when he was in his 30s and they were teenagers. The youngest, Leigh Corfman, was 14 at the time. Monday, another accuser, represented by attorney Gloria Allred, brought claims against Moore — this time concerning sexual assault.

Patriotism in the Trump era

Did Trump miss an opportunity with Philippine President Duterte?

President Trump is wrapping up his lengthy trip to Asia. After speeches and meetings throughout the region, his last stop was Manila, where he met with President Rodrigo...

What is patriotism in the Trump Era?

Pro-quarterback and civil rights activist Colin Kaepernick has been named GQ Magazine's "Citizen of the Year." However, he wouldn't make the president's cut for what makes a...

What’s next for Roy Moore?

Roy Moore, the Republican candidate for US Senate in Alabama is facing allegations of sexual misconduct and sexual assault.