Jimmy Carter was a peanut farmer who became governor of Georgia, then president of the United States. The Allman Brothers Band, Willie Nelson, and Bob Dylan helped him get elected. That story is told in a new documentary called “Jimmy Carter: Rock and Roll President.”

Director Mary Wharton tells KCRW how Carter befriended these rockstars: “It first came about due to Carter connecting with a gentleman by the name of Phil Walden, who was the head of Capricorn records. And the Allman Brothers were on that record label. [Walden] introduced him to many of the musicians on Capricorn. Charlie Daniels was on the label, the Marshall Tucker band, Lynyrd Skynyrd, and some of these titans of Southern rock, and of course the Allman Brothers.”

Wharton adds that Carter’s son also shared a love of music with his father.  “Carter's son Chip, who is interviewed in the film, was a big fan of Bob Dylan and Paul Simon. And he introduced Carter to the music of those artists.”

When asked whether Jimmy Carter’s relationship to music was a political strategy to garner youth votes, producer Chris Farrell says, “This association with music and his love of music predated the campaign by a long time. … And then even to this day, music is still a central part of his life. I guess the point we're trying to convey is it wasn't a gimmick.” 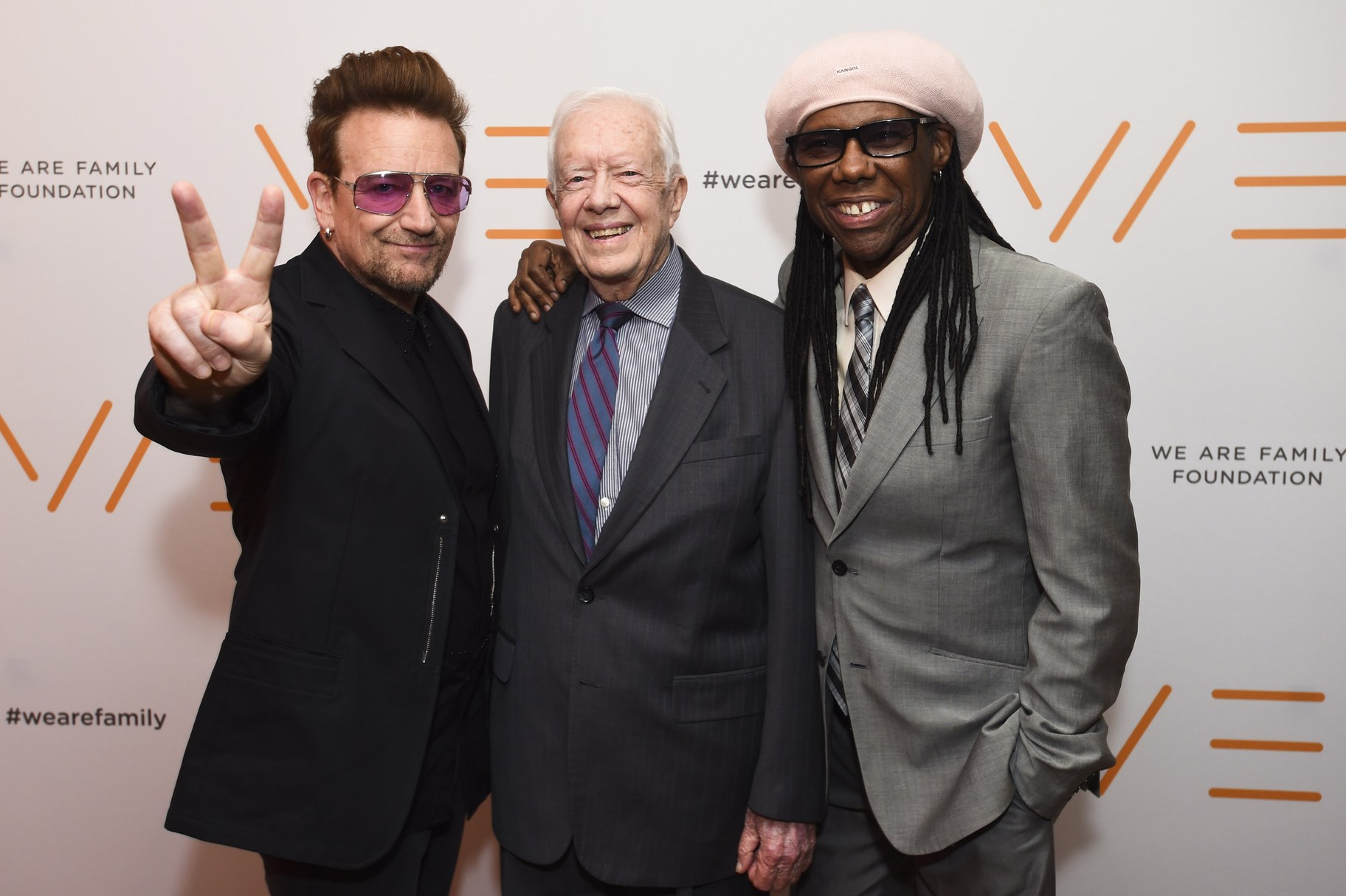 What California wildfires may do to human health

“Air quality has just been getting worse every day. … It’s just all over California,” says Dr. Reza Ronaghi, pulmonologist at UCLA Medical Center.

LA County just launched a mobile app for contact tracing. But elsewhere in California and around the country, there’s a deep level of mistrust toward contact tracers.

Alvin Cailan talks about growing up in a household full of cooks, leaving a construction career to become a chef, the growth of Eggslut, and some dishes in his new cookbook...

The Allman Brothers Band, Willie Nelson, and Bob Dylan helped get Jimmy Carter elected to the White House. That story is told in a new documentary called “Jimmy Carter: Rock...