Sinéad O’Connor: After protesting child abuse, the star gets canceled 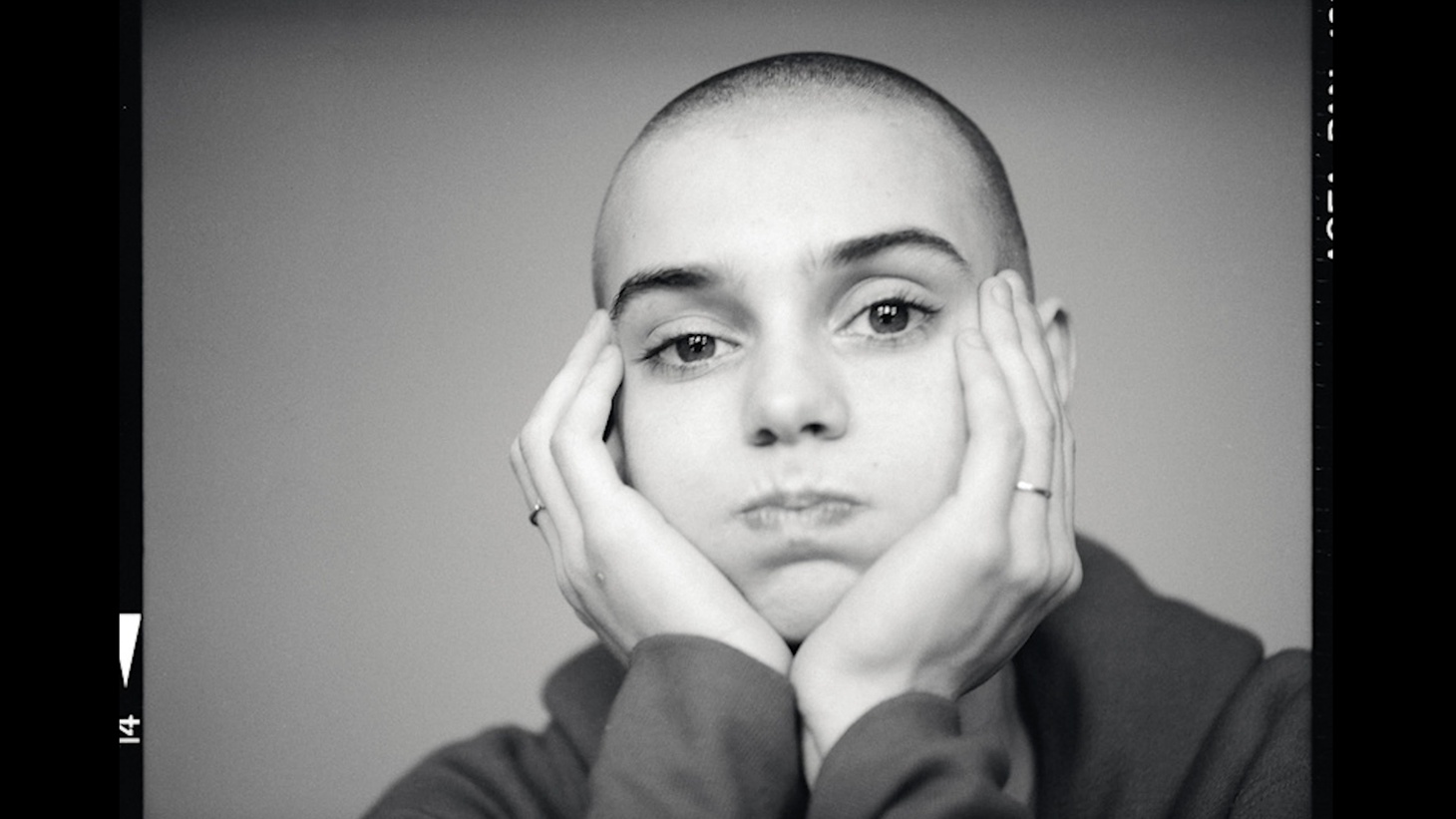 “Even as a teenager, she’d be the person speaking out about injustices. And it was just something very innately in her. Particularly when she moved away from Ireland and could see the much larger injustices in the world, she certainly took it upon herself to use her privilege and her platform to try and raise awareness,” says Kathryn Ferguson, director of “Nothing Compares,” the documentary that examines Irish Singer-songwriter Sinéad O’Connor. Photo credit: Andrew Catlin, courtesy of Showtime.

Irish singer-songwriter Sinéad O’Connor — with her shaved head, yearning eyes, and magical voice — became a world-famous pop star partly thanks to her song “Nothing Compares 2 You.” However, she later became a pariah after criticizing the Catholic Church on Saturday Night Live. O’Connor tore up a photo of Pope John Paul II to protest child abuse in the church and the secrecy around it. She was blackballed. Now, O’Connor tells her story in a new Showtime documentary called “Nothing Compares.”

According to Director Kathryn Ferguson, O’Connor quickly rose to stardom when she moved to London and released her album “Lion and the Cobra.”

“There was nobody that they could compare her to. And people were as in awe of her as they were concerned about her. And she just seemed to be hugely topical, for lots of reasons, good and bad. So I think all of that really  led to this fame that she suddenly finds herself having by the age of 21.”

Ferguson says O’Connor wrote much of the music during her teenage years. At the time, she endured physical, emotional, mental, and spiritual abuse from her mother.

She adds that the famous teardrop in the “Nothing Compares 2 You” music video happened as O’Connor thought about her mother.

Ferguson says that after O’Connor lashed out in response to the abuse, she had to go to a reform school associated with the Magdalene Laundries, a series of institutions run by the Catholic Church where “fallen women” were sent.

“They really encouraged her to sing and to find her voice and to write songs. And I think whilst going to this place was obviously quite distressing … it was a bit of a double-edged sword as an experience because if she hadn't ended up there, she may not have gone on the journey that she then did.”

“Even as a teenager, she’d be the person speaking out about injustices. And it was just something very innately in her. Particularly when she moved away from Ireland and could see the much larger injustices in the world, she certainly took it upon herself to use her privilege and her platform to try and raise awareness.”

O’Connor famously boycotted the 1991 Grammys and stood in solidarity with the music group Public Enemy.

“There was a man in Times Square … steamrolling over her records. There's horrendous commentary from very well-known people who I won't name. But certainly what then happens, I'd say is probably one of the earliest mass-canceling of a superstar — probably one of the very first before people had the chance to stick up for themselves and [on] platforms like social media. She vanishes from being a superstar. And she was a superstar.”

Ferguson points out that O’Connor did release seven critically-acclaimed albums and toured extensively, but never reached the level of fame she had in the early 1990s.

Despite it all, Ferguson says O’Connor didn’t regret any of her actions in the slightest. Instead, she felt vindicated as more news about abuses in the Catholic Church came to light.

“But she really suffered a huge amount for speaking out about it. It's just a very tragic thing for anybody to go through: to have the platform that she did have, and this huge love around the world, and this massive success, and to choose to use that to speak out against the injustices that really matter to her. But for then, for her voice and what she had to say, to be so reduced and mocked, and for her to be written off as somebody not to listen to her about anything — was incredibly cruel.”

Flood coverage isn’t part of home insurance. Where to buy the extra protection

Many Californians think they don’t need flood insurance because they don’t live in a FEMA-designated floodplain, or they falsely assume their standard home insurance covers...

House Republicans want to look into Hunter Biden’s past business dealings and how he ended up on the board of a Ukrainian oil company while his father was vice president.

Sinéad O’Connor: After protesting child abuse, the star gets canceled