Southeast LA native Javier Solórzano is the comic book’s author and artist. He has a lot to say about his part of Los Angeles, particularly how it’s perceived by other Angelenos. He’s trying to fight some stereotypes that have persisted for decades.

“Whenever I would watch wrestling on TV, they’d [wrestlers] start tussling around. And then one day on a notepad, I just drew a cat in a wrestling mask,” says Solórzano. 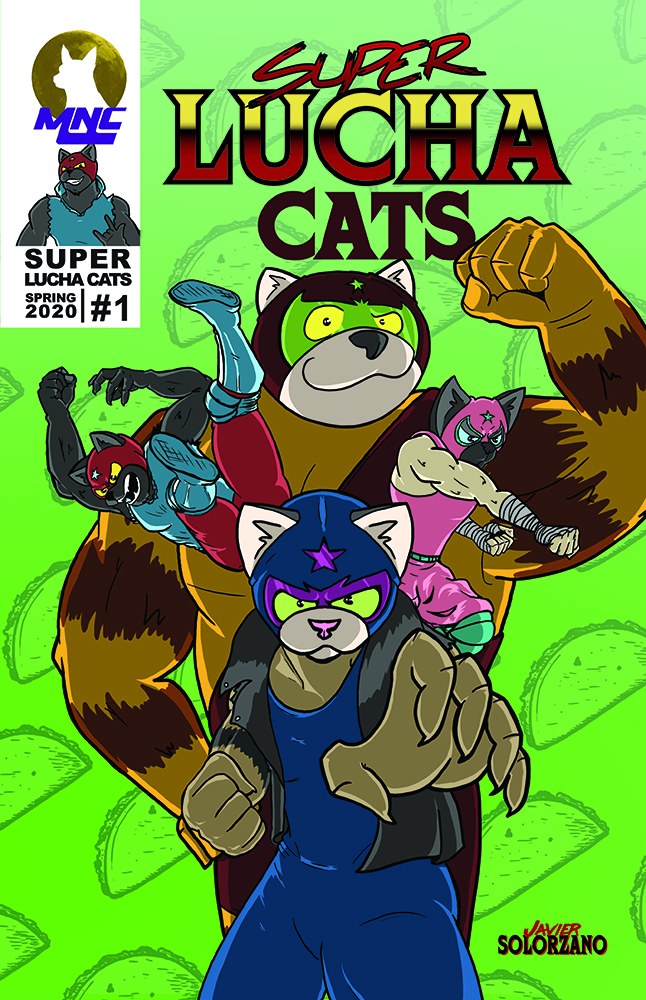 The cover of the first issue of “Super Lucha Cats.” Photo by Craig Calkins.

As Gov. Gavin Newsom is lifting the statewide stay-at-home order, KCRW hears from two business owners about how they’re preparing to reopen.

If you’re frustrated with the coronavirus vaccine rollout in California, it’s going even slower in most other parts of the world. Mexico has temporarily halted the...

Netflix’s “Bridgerton” is one of the most popular shows right now. In less than a month, more than 60 million homes streamed it. A second season is in the works.