Los Angeles officials say this week is key to stopping the spread of COVID-19, that if you can stay home, do so, and don’t even go to the grocery store unless you absolutely have to.

LA County now has more than 6000 cases — doubling in a week.

Most of those cases probably won’t require hospitalization, so it falls on families to care for sick people in their homes.

We talk about how to do that safely with Richard Jackson, MD, MPH. He’s a professor emeritus at UCLA’s Fielding School of Public Health, and former head of the California Department of Public Health.

Jackson says, “This is a stinker of a virus. It's a relative of the common cold. It's pretty good at getting by masks and onto surfaces. One thing that I think is important is the bigger the dose of the virus, the more likely you are to get sicker.” So try to at least reduce your exposure. 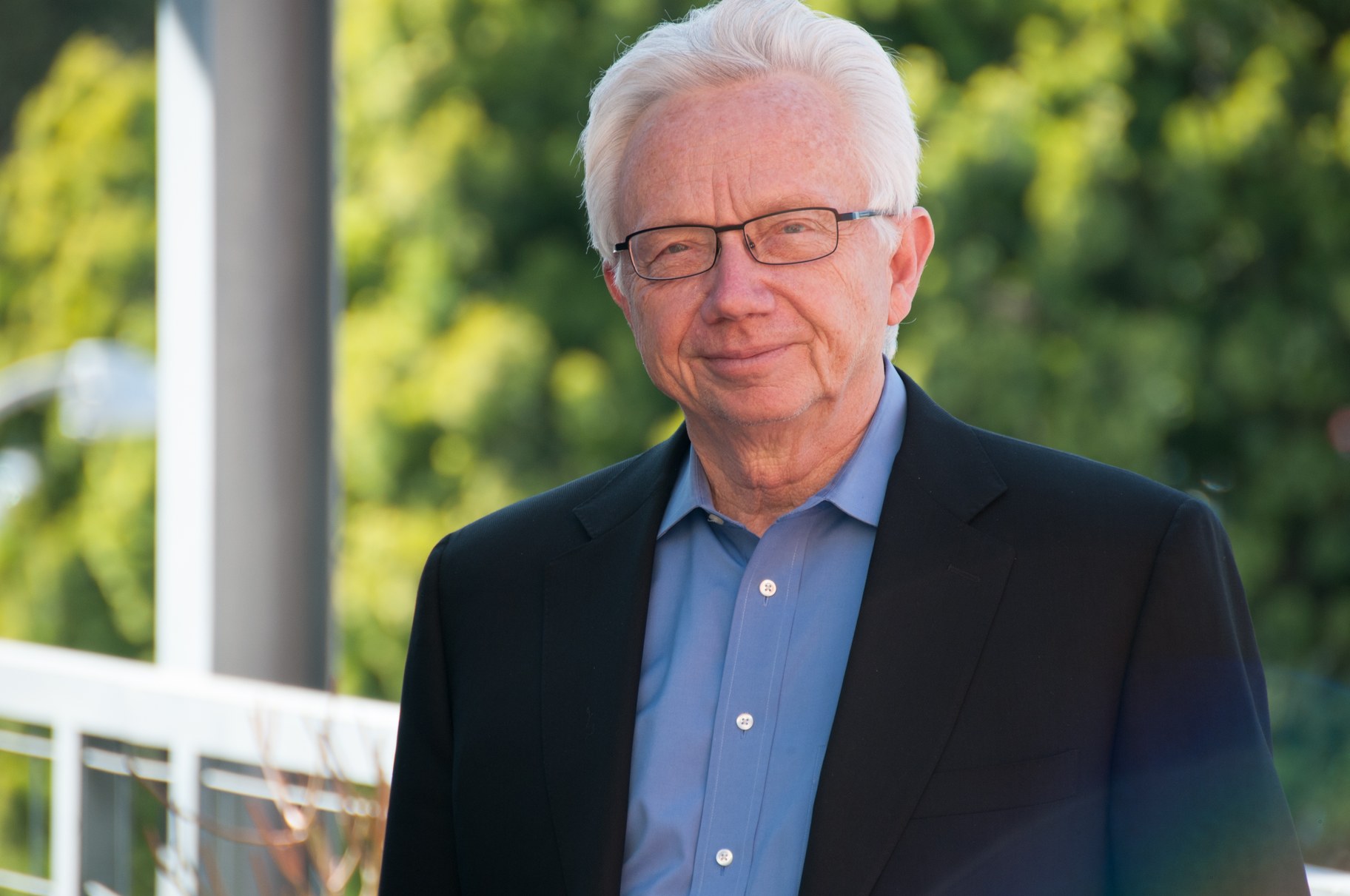 First assume that someone in your home will get sick

“Nobody regrets over preparing. So one thing is to have the food, the soups, plenty of good drinking water. I would recommend acetaminophen ...  gloves, masks (if you can get them), bandanas. … If you possibly can, figure out a separate room where if someone were sick, they could be there. And of course, the disinfecting wipes,” he says.

DnA: White House urges Americans to wear face masks in public. Here’s how to make your own

What to do when someone in your home develops symptoms? Jackson advises:

Know who to call and where to call. Know the phone number of their primary care practitioner, and how to dial 9-1-1.

Prepare the room for the sick person so it's safe and healthy. Have clean bedsheets ready.

Have a way to bring food and fluids into their room, and wear gloves and masks while you’re delivering those items.

When you collect the dishes afterward, don’t share them with others, and wash them separately from other dishes.

Give them their own bathroom if possible, and keep it clean.

Do their laundry in hot water. Don't shake out the bed sheets, just put them directly into the washing machine.

Have a thermometer. “Nowadays we can just use the skin surface thermometer. … Oftentimes the people that get most sick have a low temperature for the first couple of days, and then it begins to spike upward. And that's something the doctor, the EMT are going to want to know about.”

If symptoms get worse, medical professionals need to know.

When do you have to take the sick person to the hospital?

“If the person becomes more confused, and often that's a sign of oxygen levels not being high enough. Secondly, clearly, if there was any kind of chest pain, tightness in the chest, that is important, and you need to consider very seriously going to the hospital in that situation,” Jackson says. “Extreme shortness of breath, and we call it air hunger, is a very important sign. And that is an important time to call for help.”

But remember, most people won’t need to go to the hospital. Jackson says 80% of people have transient symptoms, and they get better; 15-20% become worse, depending on their age, and you should watch those people closely.

Create a schedule to reduce fatigue

Jackson says he’s hearing that caregivers are getting worn out, and they may have kids to deal with while caring for the sick person. However, siblings or other family members may want to help give care too.

“Figuring out a schedule for this is also important. It is not easy to take care of really sick people,” he says.

How long should you expect this illness to last?

If someone doesn't have to go to the hospital, they’ll be sick in the house for three to 10 days, Jackson says.

“Folks that are hospitalized, most often I'm hearing the numbers around six-seven days,” he adds.