“He was just always pushing, always testing the boundaries, always trying to break down the barriers. It was his nature,” says “Belushi” director R.J. Cutler. Photo courtesy of Showtime Documentary Films.

Comedian John Belushi became a star on “Saturday Night Live” (SNL) and a legend with “Animal House” and “The Blues Brothers.” Belushi was part of a close-knit group of comics who became rock-star famous at the same time — Dan Aykroyd, Bill Murray, Gilda Radner, and Harold Ramis. Belushi died of a drug overdose in 1982 when he was just 33 years old. He was a star for less than a decade. Director R.J. Cutler tells his story in a new Showtime documentary called “Belushi.”

Director R.J. Cutler says much of the documentary revolves around interviews compiled by Judy Belushi, John’s wife, which sat in her basement for decades until Cutler was invited to sift through the material. The collection of tapes includes interviews from Carrie Fisher and Harold Ramis. It also features letters between Judy and John, who met when they were in high school.

“It was a great love story. First of all, he was a very private man who didn't like to share with the public and was not emotionally revealing as a celebrity,” Cutler says. “He was very emotionally revealing in his relationship … and he revealed himself to her in a way that he had never been revealed before.”

Throughout the film, those letters are read by actor Bill Hader.

“[He] doesn't perform John, but does somehow capture his heart and soul in the reading of the letters. I found it to be the emotional core of the film and highly revelatory.”

The impact of Belushi’s father

One of Belushi’s more well-known characters on SNL, the Cheeseburger Guy, was based on his father. He was an Albanian immigrant who ran a diner.

“John's is a classic immigrant story, the son of parents who come from another country in pursuit of the American dream. They barely speak English. English is not the first language. So he learns to communicate, to transcend language really, in his communication.”

According to Cutler, Belushi’s father hoped he would take over the business. However Belushi’s passion for comedy, writing and bringing people together led to conflict between them.

Today, Belushi is remembered as one of the original seven cast members of “Saturday Night Live.” But in the early days of the show’s development, Cutler says SNL creator Lorne Michaels kept Belushi at a distance. Cutler says that’s because of the group of performers who would later become part of history.

“John was the one who first put together Bill Murray and Dan Ackroyd and Brian Doyle-Murray and Gilda Radner … that gang changed the world of comedy, right. And a lot of that gang went over to ‘Saturday Night Live.’ They weren't Lorne’s gang, they were John's gang. It doesn't surprise me that the two of them in a way were in conflict,” Cutler says. 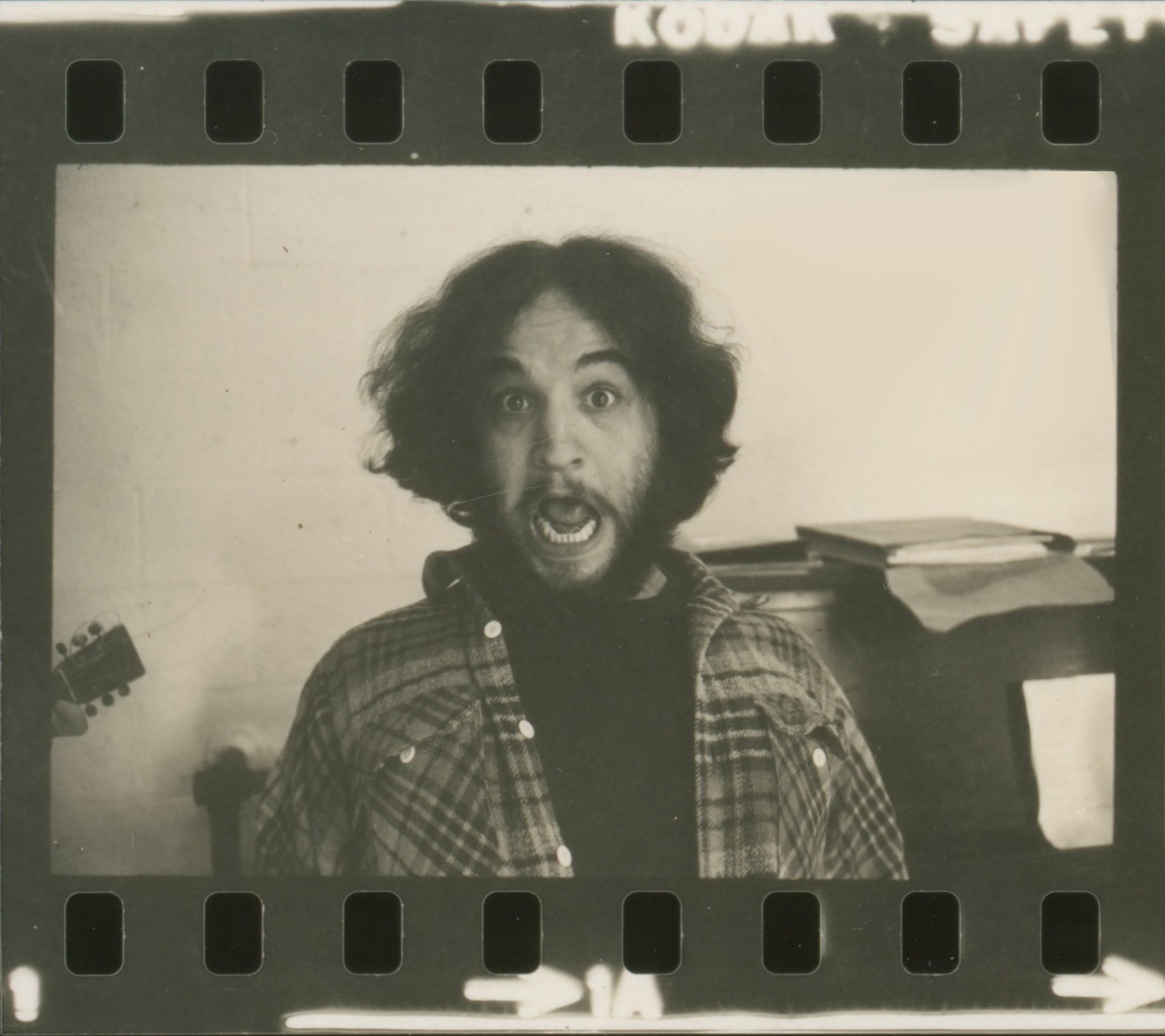 As a young man, Belushi found his passion in performing. Photo courtesy of Showtime Documentary Films.

A complicated relationship with women

“He was very hard on two of the women writers. And kind of just made it a categorical, ‘I don’t like their work, I don’t want to do their work,’ kind of thing. And of course, they often wrote for Gilda [Radner], and I think she felt he was being mean and unfair,” Judy Belushi says in the documentary.

Cutler says that despite his relationship with his wife, it’s clear he treated women writers differently than the men on the show. He notes it would cost him his friendship with Radner.

Despite living within a culture of recreational drug use, Belushi struggled with addiction, Cutler says. The documentary features Carrie Fisher, who talks about the concept of sobriety and the culture of addiction.

“Drugs aren’t the problem. Sobriety is the problem. Because he had no support group to sort tell him how to deal with what comes up when you stop doing drugs. You're not doing drugs for no reason. Once your management medication is removed, all those feelings that it's been sitting on come up. And you have no coping skill,” Fisher says in the documentary.

In his last conversation with Belushi, Dan Akroyd recommended he get away from Hollywood. At the time, Akroyd was writing “Ghostbusters.”

“He said, okay. [But his] sensitive side kicked in. He was numbing the pain and fighting it off. It seemed like he could never get out of that,” Akroyd says in the film. “And I thought, ‘I better finish this page, this paragraph, and get the f— out there.’ But I didn't get to him in time of course. I carry that with me forever.” 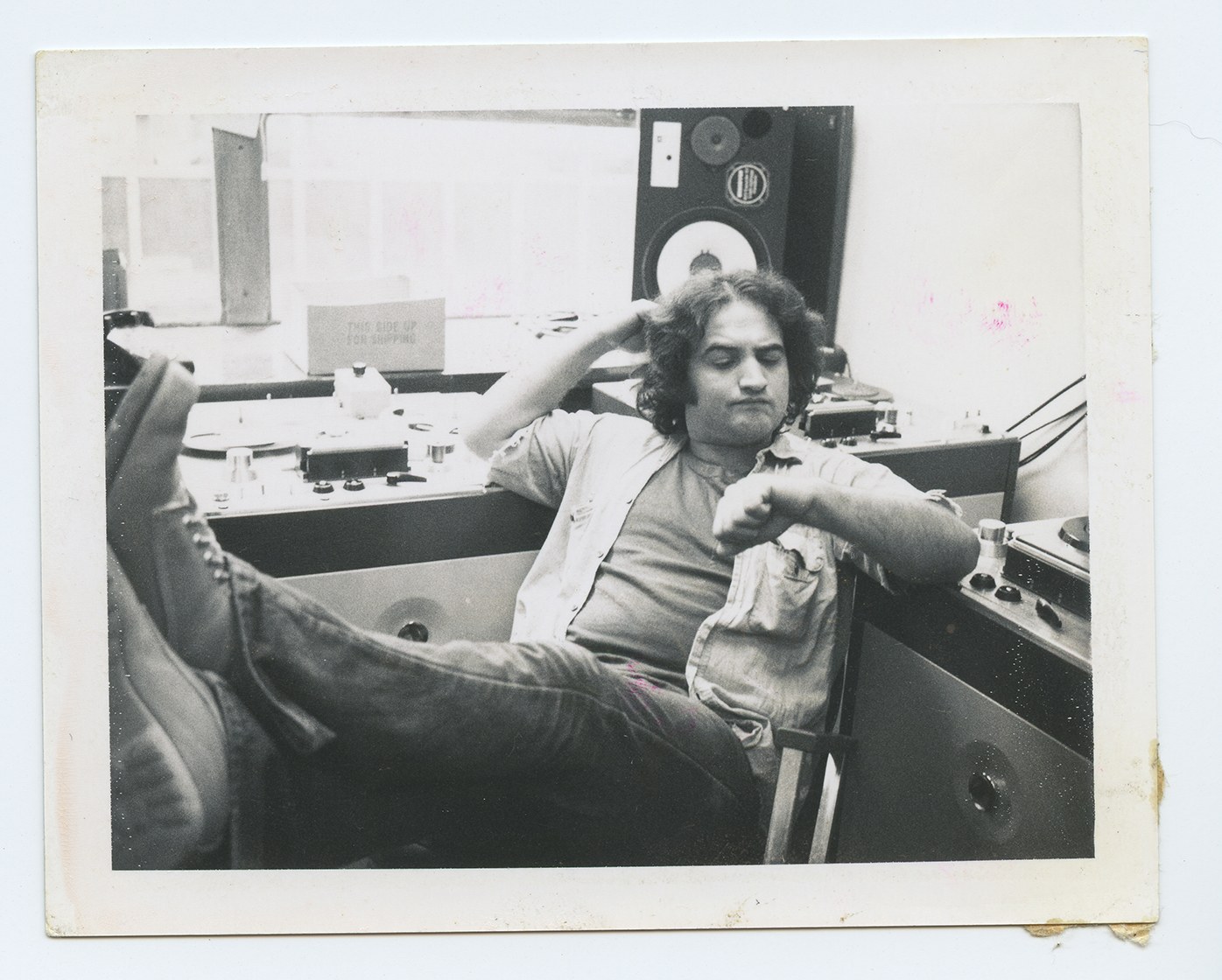 Belushi was an actor, comedian, and musician with a short-lived career. Photo courtesy of Showtime Documentary Films.

Cutler says Belushi was a performer who was always pushing the boundaries of his capabilities. That includes going into performance art and the world of music.

“This man was an artist who was forever reinventing himself. He never rested on his laurels. … He moved from comedy movie stardom to serious roles,” Cutler says. “He was just always pushing, always testing the boundaries, always trying to break down the barriers. It was his nature. And I do believe it would have continued to be so.”

“That social milieu, as we call it, on the playground, it's a very dynamic place for children to be able to express themselves creatively, practice their negotiation skills,...

Wildfire smoke is poisoning the Central Valley air. Some kids are paying a high price

“This man was an artist who was forever reinventing himself. He never rested on his laurels. … He moved from comedy movie stardom to serious roles. He was just always...

Journaling will prove to be an important window into this historic pandemic, says professor

Most people are stuck inside, staring at screens all day, looking for ways to pass the time. It’s been this way since March, with few outlets for pent-up feelings.