Aziz Ansari is just one of three comedians who’ve sold out Madison Square Garden in the past three years. Only three comedians had ever sold out the Garden before 2009. Sure, comedy and comedians were really big in the days of Roseanne, Cosby and Home Improvement. Things got tough for them, however, when the sitcom went out of favor. But then Twitter and YouTube and podcasts came along, not to mention the rise of cable. All of this has amounted to very fertile - and lucrative - ground for funny people. 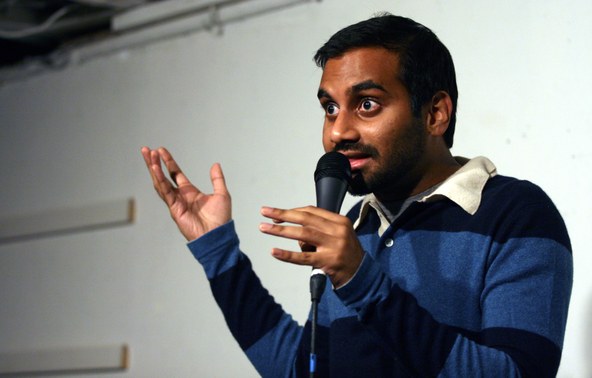 How Will LA Respond to Mandatory Water Cuts?

For the first time in its history, California is facing mandatory water cuts. Gov. Brown announced yesterday that California’s towns and cities have to cut water usage by...

The Hidden Records of California’s Wells

Agriculture in California accounts for 80% of water use in the state, but some of that water is hidden from the public. Under an obscure law, farmers do not need to disclose...

A new federal report finds that foster children and poor children are being prescribed an alarming number of psychiatric drugs. The report found that children as young as...

Comedian Trevor Noah is set to become the new host of The Daily Show after Jon Stewart steps down. But the comic is in hot water after a bunch of unsavory jokes were...