Joel Sartore has traveled all over the world taking pictures of endangered species in their natural habitats. But in 2005, his wife was diagnosed with cancer, and Sartore stepped away from working in the field to care for her and their three kids. While at home, Sartore decided to take simple, intimate photographs of vulnerable animals in a studio. Sartore hopes the images will give people a new perspective on what we could lose if the animals go extinct. He’s shot more than 8000 portraits as part of his Photo Ark. Some of them are on display now at the Annenberg Space for Photography. 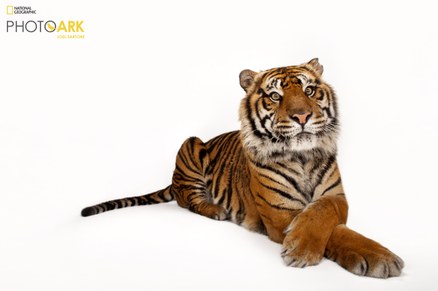 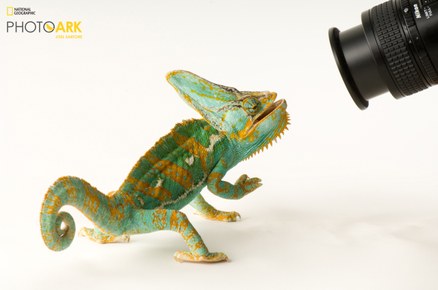 How climate change is changing the Florida insurance market

It’s been six days since Hurricane Michael made landfall in Mexico Beach, Florida. At least 28 people died. More than 200,000 people are still without power. Many houses...

Microsoft co-founder Paul Allen died Monday of Non-Hodgkin's lymphoma. He was 65 years old. He lived with the disease for decades. He was first diagnosed in the 80s. Allen...

Joel Sartore has traveled all over the world taking pictures of endangered species in their natural habitats. But in 2005, his wife was diagnosed with cancer, and Sartore...

Will people watch ‘The Connors’ without Roseanne?

The “Roseanne” spinoff show “The Connors” premieres tonight on ABC. Noticeably absent from the cast is Roseanne Barr. ABC fired her earlier this year, after Barr sent out...