The oldest and largest independent bookstore in Southern California has seen it all. Vroman’s in Pasadena was founded in 1894, and since then has endured the 1918 pandemic, World War I and II, the Great Depression, the 2008 recession, and everything in between.

Now the store may have met its match with the coronavirus. Vroman’s is in danger of going out of business. Some of its competitors in LA have reported anywhere from a 50 to 80% drop in sales.

Last month, the majority owner and chairman of the bookstore, Joel Sheldon, asked customers to buy gift cards and start their holiday shopping early to keep the store afloat.

“With the response to our outreach campaign, it’s very clear that we’ll get into the new year. How far into the new year, no one knows. It first is dependent on whether the virus raises its ugly head again. And if we were to have to shut down for another month or two or longer, that would be very, very precarious,” says Joel Sheldon, chairman of Vroman’s Bookstore.

Vroman’s was closed for six to eight weeks with no income, but their sales did not rebound to their usual level when they reopened in June. 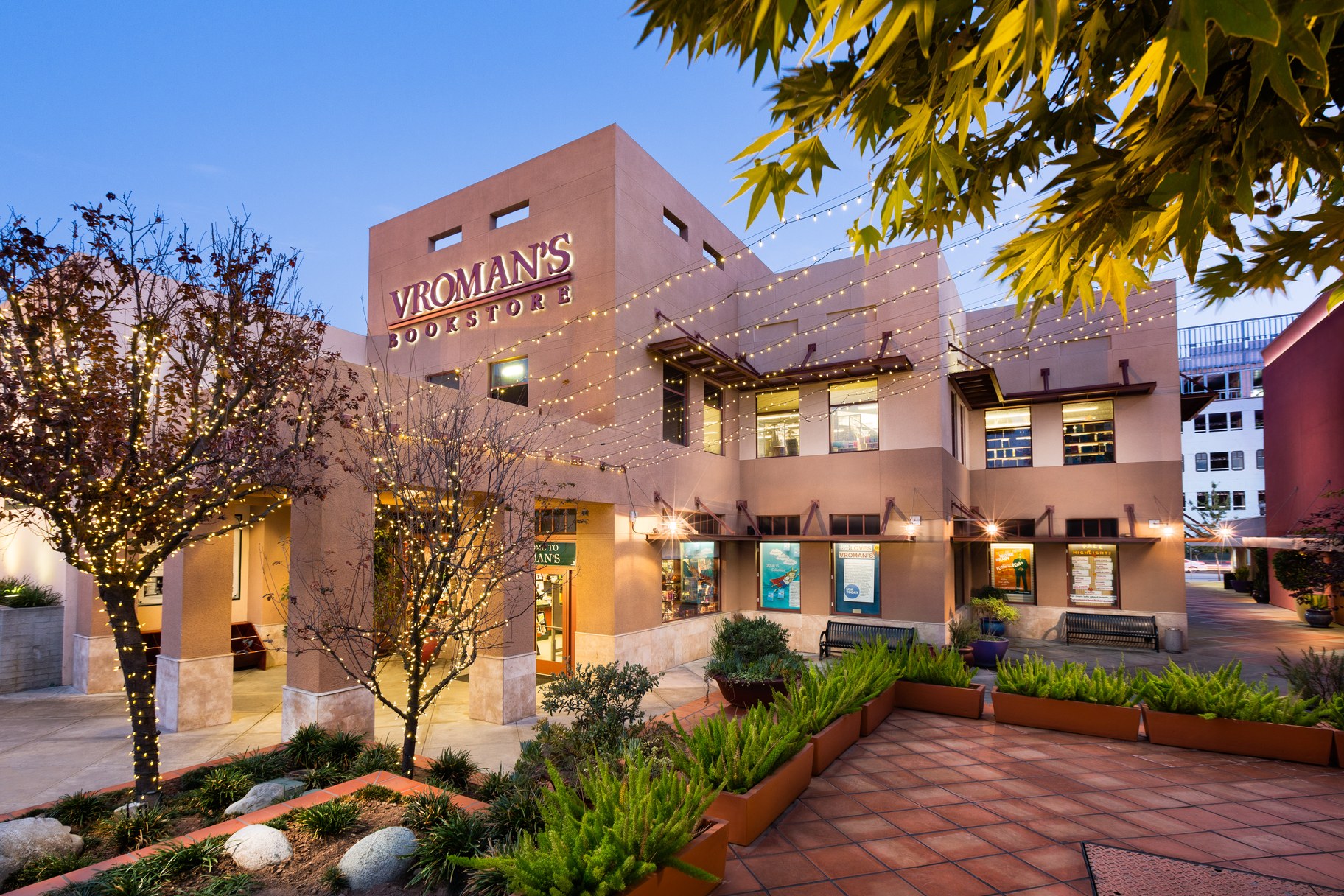 Vroman’s will survive into January 2021, says Joel Sheldon. “How far into the new year, no one knows.” Photo by Russell Gearhart

Sheldon says his business got a Paycheck Protection Program loan that was exceptionally useful. However, the store has furloughed a lot of workers.

Meanwhile, his online competitor Amazon has been doing well. “All the shutting down of the economy because of the coronavirus has essentially driven people to those big companies. So those big companies that had robust websites and were trying to compete and battle it out in the online market, those companies have certainly done well, while the rest of us have been shut down with no customers.”

Does surviving the Spanish flu of 1918 give him hope? He says that pandemic isn’t comparable to today because Vroman’s wasn’t shut down back then.

Sheldon says his family has owned part of the store for more than 100 years, and the coronavirus pandemic is the greatest threat they’ve faced yet. 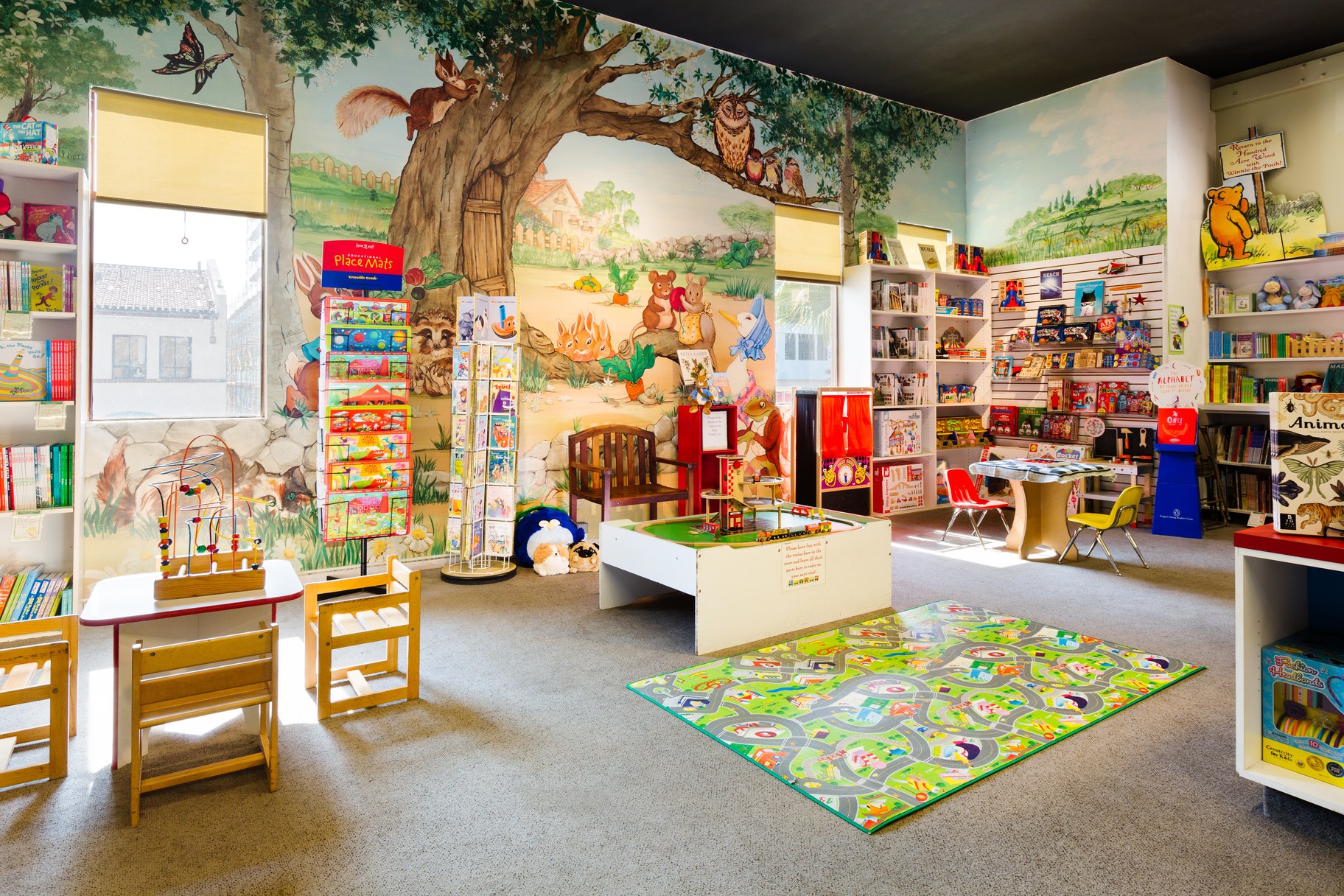 The children’s section of Vroman’s. Joel Sheldon says COVID-19 is the biggest challenge the store has ever faced. Photo by Russell Gearhart