Childish Gambino had 105 staff members for his “This is America” tour. Christian Coffey manages tours for Childish Gambino, among other artists, and says his entire salary is based on tours. How has COVID-19 changed the live music industry? Photo credit: Danny Wasby.

The live music industry was expected to generate more than $11 billion  this year in the U.S. alone. Now there are many unfilled seats and unsold merchandise, as major festivals like Coachella and Stagecoach are postponed until the fall, and big artists like Taylor Swift have cancelled tours altogether.

This standstill affects roughly 200,000 people working in the concert industry, from security guards to projection specialists.

“One hundred percent of my salary is based on artists touring,” says Christian Coffey, tour manager for Childish Gambino (Donald Glover) and Run the Jewels. 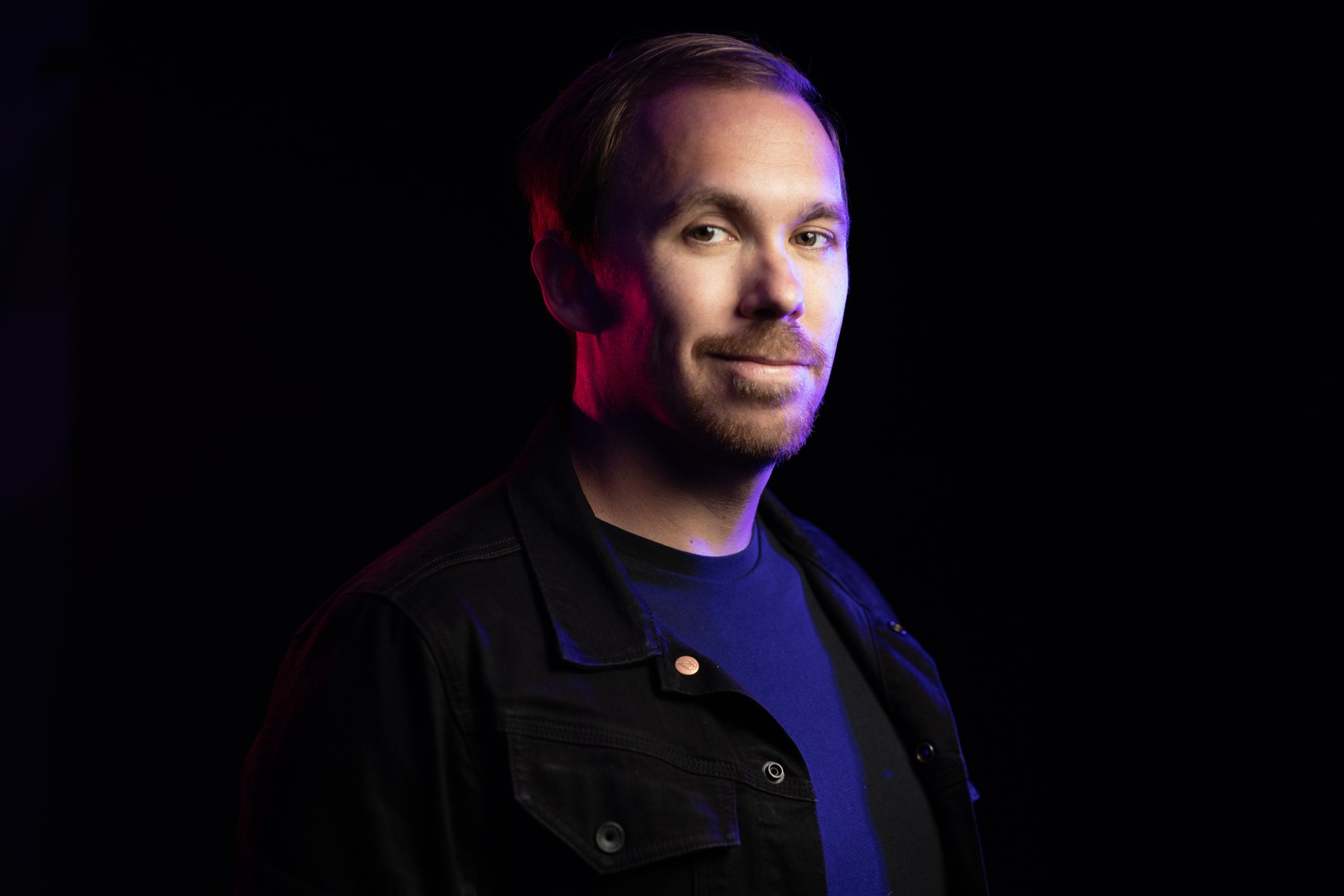 Big acts like that typically play in front of thousands of fans, a reality that doesn’t seem likely in the near future, even as states ease up on physical distancing restrictions.

“Most people in the industry would agree at this point that most of the summer already seems like it's going to be gone,” he says. “Best case scenario is there'd be some stuff going on in the fall or realistically early next year.”

He says smaller acts playing at smaller venues will likely go online sooner than arenas or festivals, but in the meantime, rent and other expenses continue to stack up.

“Venues are going to face a really difficult challenge of staying open and coming out of this,” says Dave Brooks, Billboard’s Senior Correspondent for live and touring music.

He says concerts likely won’t return until the public develops herd immunity to the virus, or venue and festival operators develop mitigation tools like limiting capacity to shows and checking temperatures at the door.