The Netflix series “Gentefied” (pronounced HEN-teh-fied) is set in Boyle Heights and follows a family — three cousins and their immigrant grandfather — who try to save the family’s taqueria as gentrification creeps in.

Series co-creator Marvin Lemus explains that the show’s title was a term coined in Boyle Heights, and it describes how people (mainly Latinos) are opening their own businesses in their neighborhoods and keeping their culture alive. They’re chasing the American dream. But some critics say that’s still gentrification -- their businesses are increasing rents and displacing people.

Co-creator Linda Yvette Chavez adds that as residents improve their establishments to survive, outsiders see how great the neighborhood is and then come in. “And then suddenly, the people that it's supposed to benefit are not benefiting anymore. And so that's what ‘Gentefied’ came from,” she says. 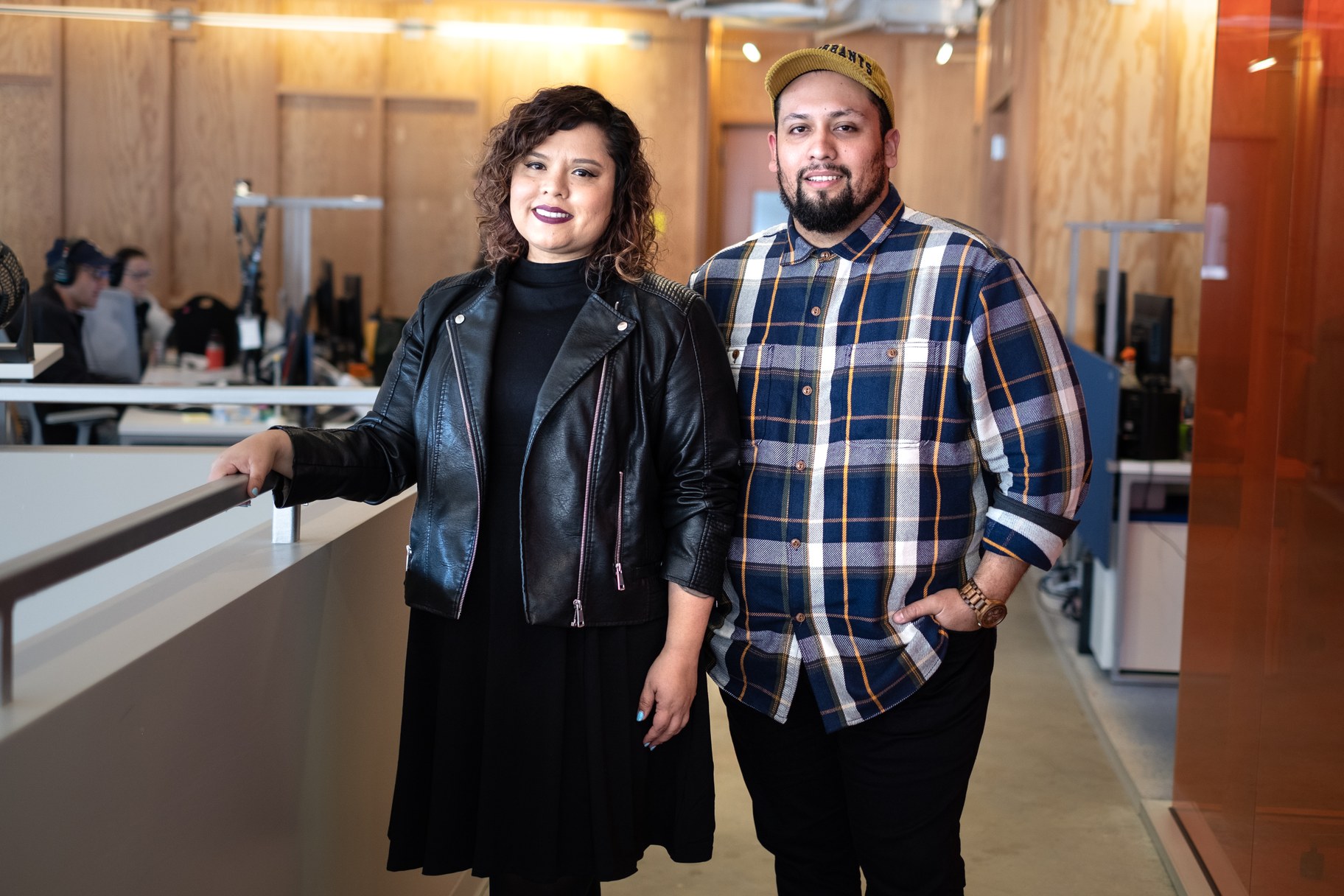 Identity and ‘having it all’

Lemus is Mexican and Guatemalan American. “I think for a lot of children of immigrants, you grow up here trying to figure out how to be American, and you never end up feeling American enough. But then … I never felt Mexican enough. So ‘Gentefied’ and ‘gentefication’ really just kind of encompass that,” he says.

He adds, “Boyle Heights, especially with its long history of activism and that's like the birthplace of the Chicano rights movement, it really was this micro way of looking at this bigger issue that I think a lot of first gen kids deal with.” 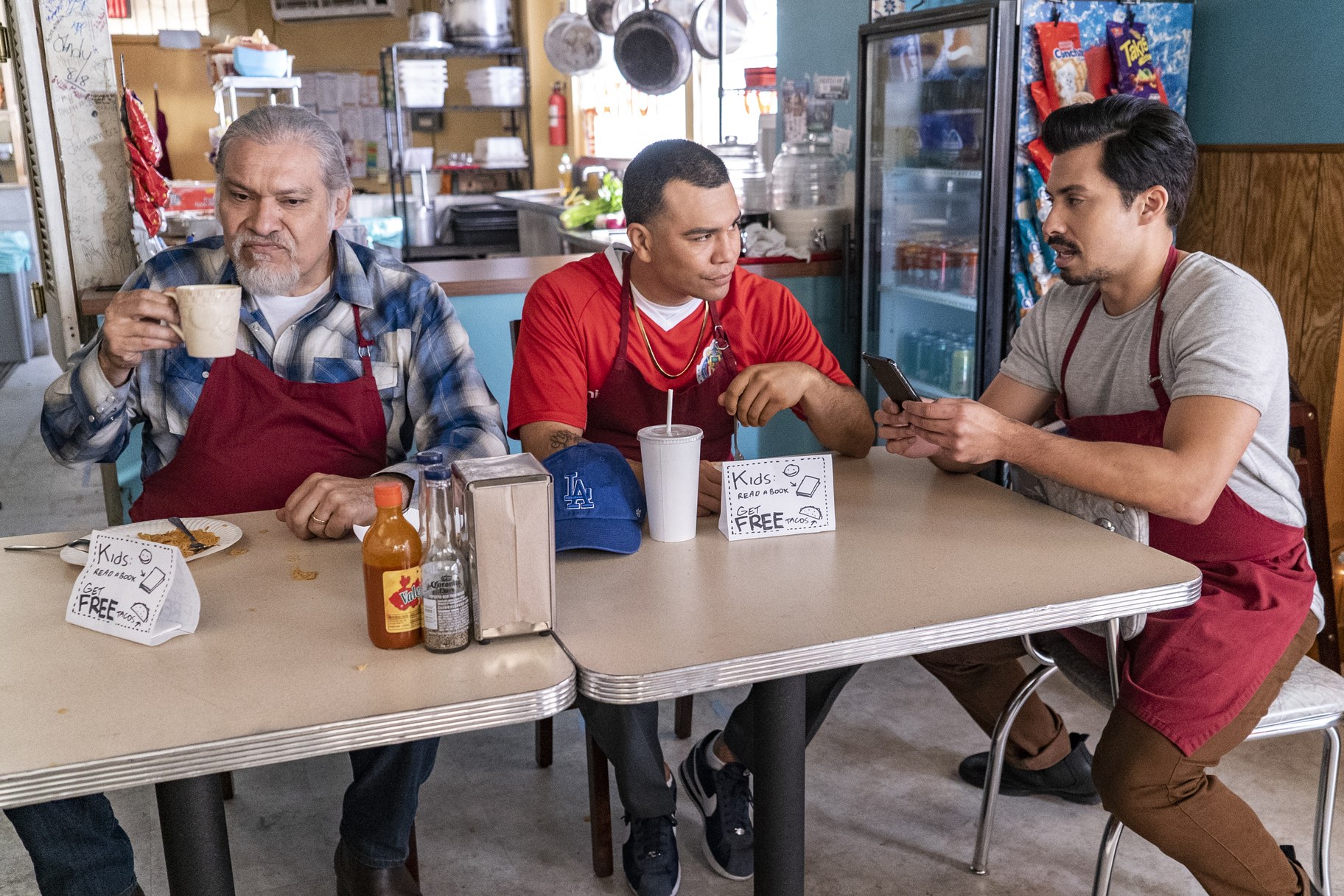 Chavez raises the issue of doing right by your immigrant parents: “Seeing our parents sacrifice so much for us, we're out here trying to chase that American dream, like ‘I’m gonna get it for mami and papi.’ But then in the process, sometimes you realize, like with capitalism, some of your actions may start to affect the very people that you love and hold so dear.”

Ultimately, the show raises the question of whether you can have it all, says Lemus.

“We haven't found the answer,” says Chavez. “So it's like, let's all get into this together. And that's what we hope this series is -- a tool for folks to have that conversation and for us to work together as a community.”

Chris: The individual vs. community

The main character in the series, Chris, works in a fancy restaurant in LA’s Arts District, and he wants to become a serious chef. His cousins make fun of him for selling out.

Lemus says Chris is based on him, and he grew up white-washed. Lemus is from Bakersfield and moved around a lot. “Every time I came back, I was less Mexican,” he says. 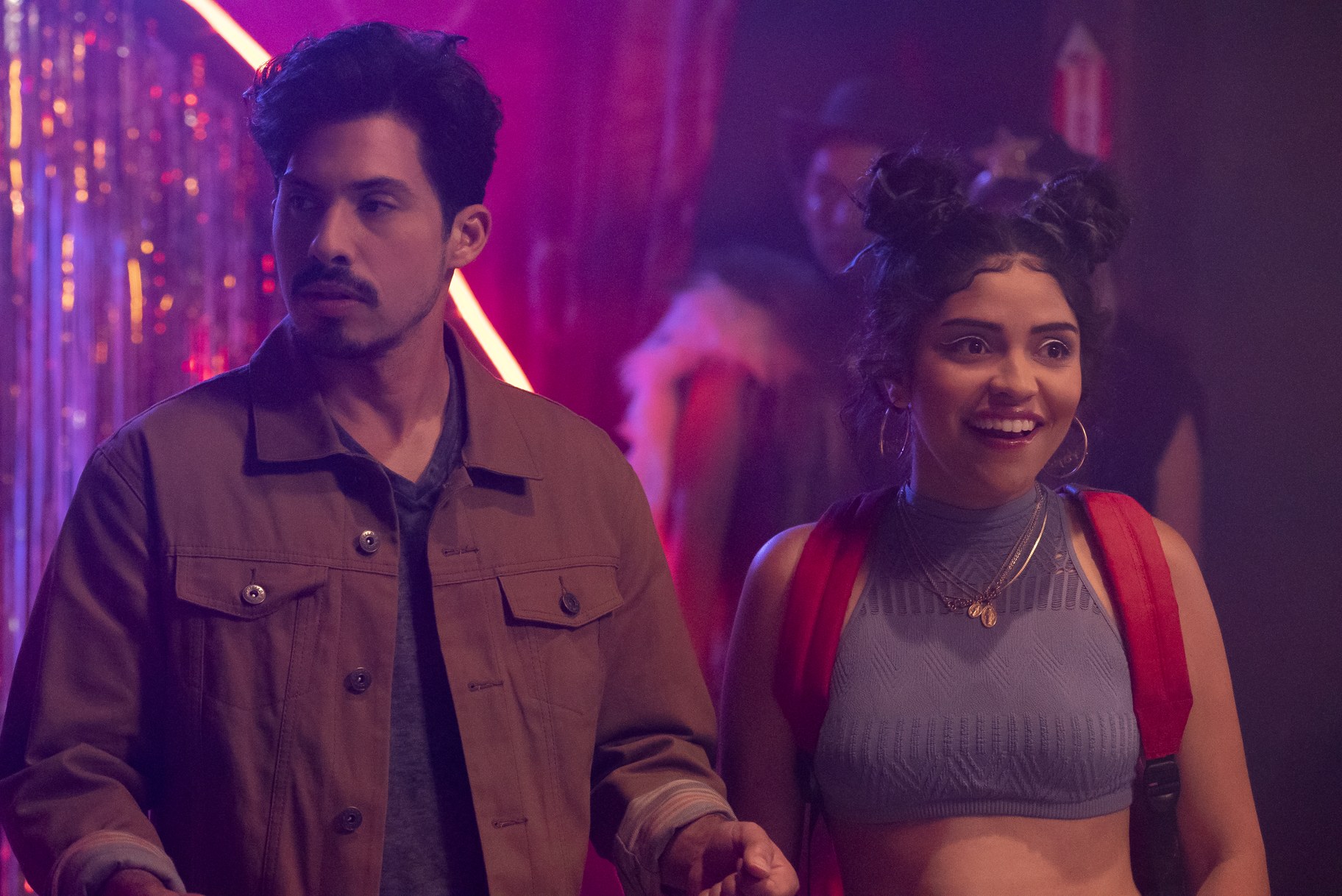 “The main theme that we're exploring in every character is the community versus self, and community encompassing also family, and trying to wrangle the way that our culture kind of wants us to put our families first,” says Lemus. “But American culture is much more individualistic. So Chris is very much on that extreme part of that spectrum -- of wanting to chase that American dream at whatever cost … his parents sacrificed everything for him to be able to do that.”

Lemus explains that Chris ends up moving back to Boyle Heights and living with his cousins, and thus he’s dealing with some questions: “Is this everything? And like, can I make room for putting my family first sometimes?”

Does filming the series contribute to gentrification?

As Lemus and Chavez made this series, they faced two issues.

One: The money they made from the Netflix series, they’d share it with the owners of the shops where they filmed.

Two: They had to make the community look more appealing for the small screen. In doing so, more people would want to move in. That drives prices up.

“Oh my god, that was a big existential crisis that Marvin and I had this whole time. … Are we going to be affecting things in that way, like bringing attention to the community?” says Chavez. “But I feel like in the process of making a series, like the storylines, our hope is showing folks this is what gentrification looks like.”

She says that as viewers understand gentrification more, they might ask themselves, “Hold on, I don't know that I want to go move into that community now because how am I going to make an impact if I do do that, and how do I not contribute to that?”