Acclaimed writer and civil rights activist James Baldwin wrote a picture book called “Little Man, Little Man: A Story of Childhood.” It follows TJ, a 4-year-old boy living in Harlem. It has mature themes such as poverty, violence, crime, and drug addiction. It was published in 1976, but soon went out of print. English professor Nicholas Boggs spent some 15 years to help get it published again. We speak with him, plus James Baldwin’s niece, who inspired one of the characters in the book. 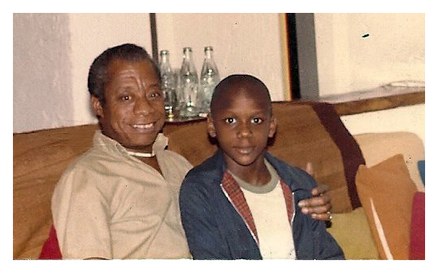 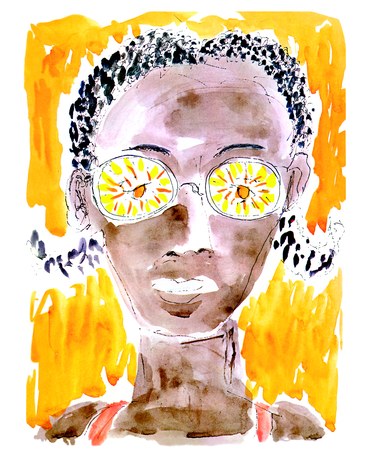 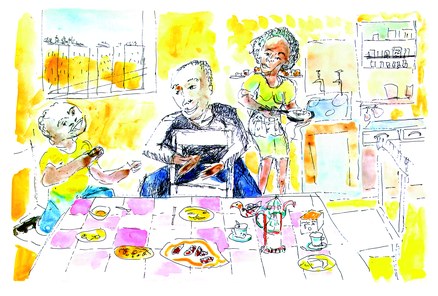 He was just keeping it real: James Baldwin's niece on his only children's book

A new report says that over the next few decades, California can expect to see some of its iconic beaches nearly swallowed by rising sea levels, significantly hotter...

There’s a proposal to build some 20,000 new affordable homes in a new town filled with shops and services. The LA County Planning Commission will consider the plan for Tejon...

Is there a path to redemption for #MeToo men?

A couple of nights ago, Louis CK made a surprise appearance at the Comedy Cellar in New York. It was his first stand-up act since he admitted to sexual harassment...