How women broke into the dangerous sport of airplane racing

In the 1920s and 30s, some 500,000 spectators came out to watch airplane races every weekend. Pilots earned tens of thousands of dollars for winning -- a huge purse in those hard times. They also crashed at up to 200 mph, right in front of fans. Men dominated the sport. But a few women broke into it, and fought to beat the best men. Their story is told in the new book “Fly Girls: How Five Daring Women Defied All Odds and Made Aviation History.” 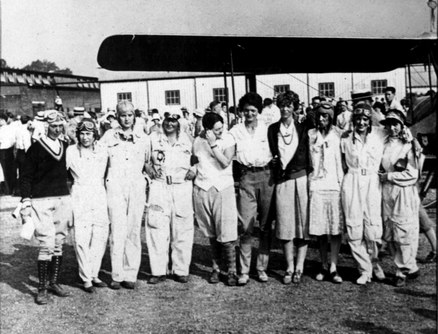 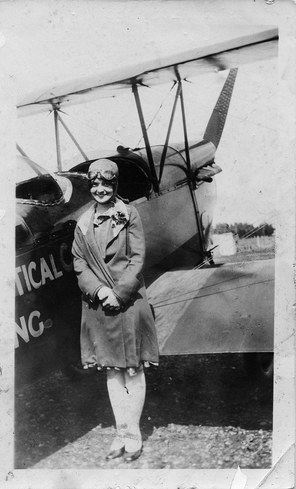 Florence Klingensmith—nervous before her first flight here, around 1928—soon emerged
as the woman to beat in the sky. Credit: Historical and Cultural Society of Clay County. 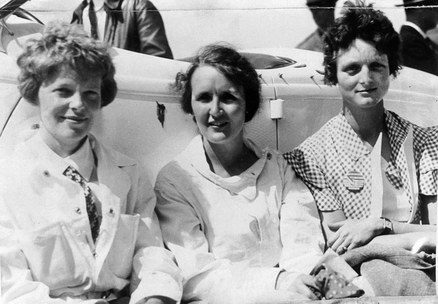 Rivals in the sky, Earhart, Nichols, and Thaden became friends on the ground, helping
the female pilots organize against the men. Credit: Thaden Family Collection. 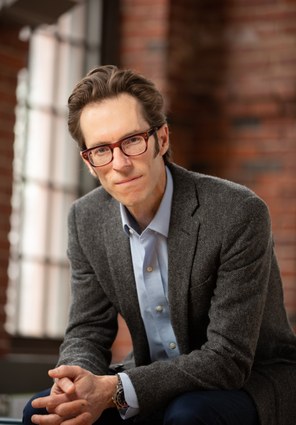 Getting old and going broke

In the last 30 years, the rate of Americans over the age of 65 filing for bankruptcy has tripled according to a new study from the Consumer Bankruptcy Project.

What happens if Tesla goes private?

Trading Tesla stock was halted today after CEO Elon Musk tweeted that he is considering taking the company private. That would be a huge change for Tesla, and it caught...

How women broke into the dangerous sport of airplane racing

In the 1920s and 30s, some 500,000 spectators came out to watch airplane races every weekend. Pilots earned tens of thousands of dollars for winning -- a huge purse in those...

Tagging along with a weed delivery woman in LA

We are seven months into legal recreational marijuana sales in California. One fast-growing part of the business is delivery. Tech platforms that make it easy to order the...