President Trump’s “zero tolerance” policy has led to more than 1300 kids being separated from their families at the border. Many of those kids end up in government shelters. A Walmart in Brownsville, Texas has been converted into a shelter. It’s called Casa Padre. We learn what life is like inside. We also speak with one former worker at a shelter in Arizona. 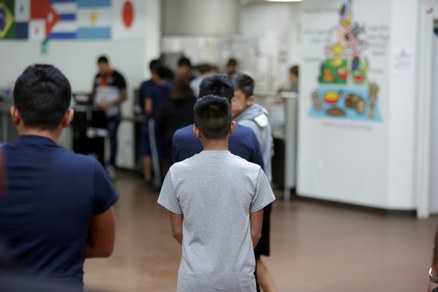 Occupants at Casa Padre, an immigrant shelter for unaccompanied minors, in
Brownsville, Texas, U.S., are seen in this photo provided by the U.S. Department of Health
and Human Services, June 14, 2018. ACF/HHS/Handout via REUTERS 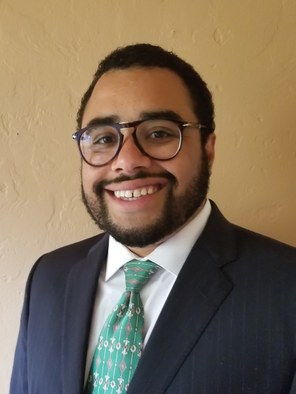