Women in Mexico staged huge protests this week. They rallied for more rights on International Women’s Day, and they mounted a nationwide strike the day after. They’re not the first female revolutionaries in Mexico.

A hundred years ago, a group of women joined Pancho Villa in the Mexican Revolution. Some even took up arms. But their story isn’t told in most history books.

“They were not welcome because they [men] had their prejudices toward women because they thought it was a danger or inconvenience to have women on the battlefield.” Arjona says. “What many Adelitas did is they pretended that they were men.” 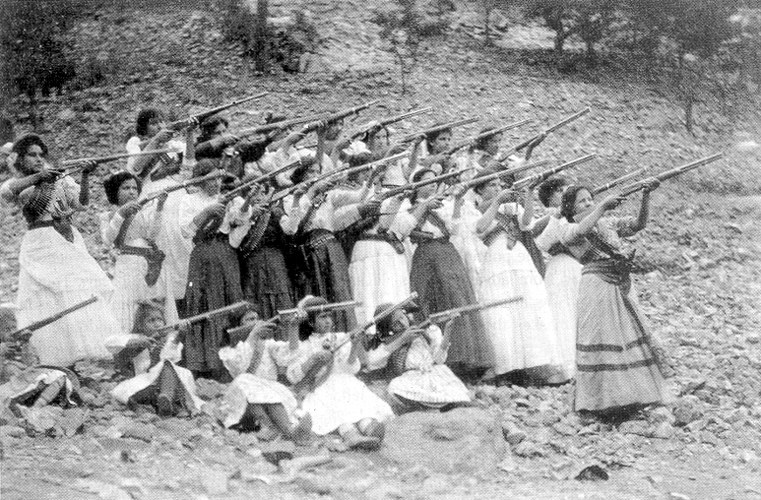 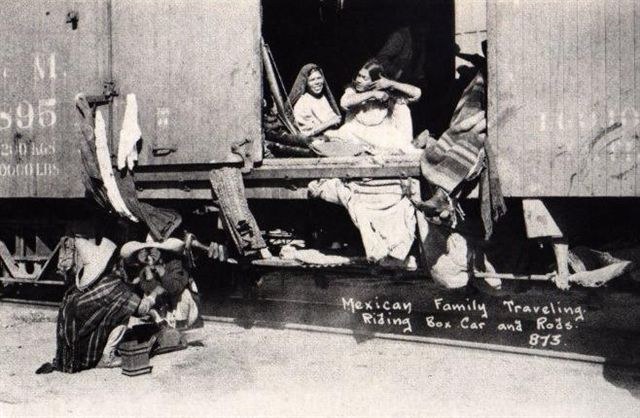 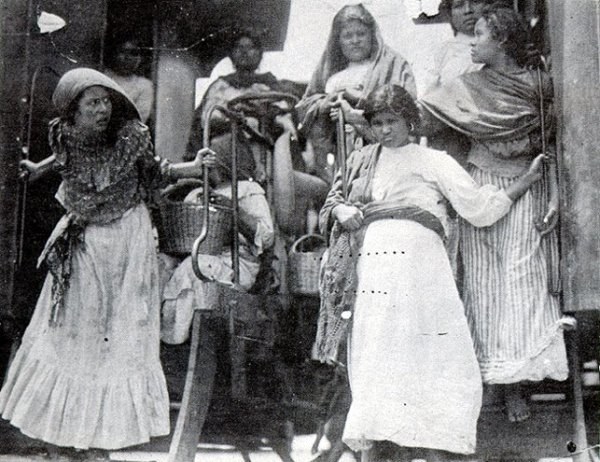 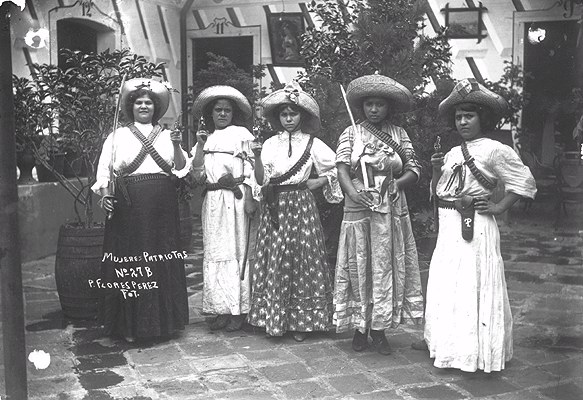 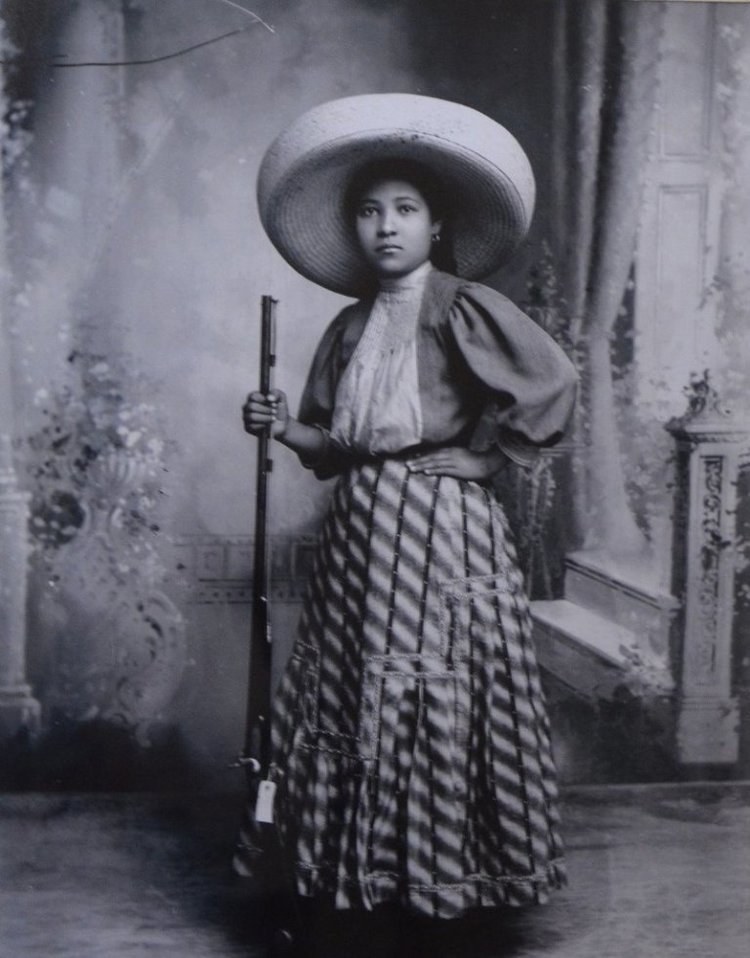 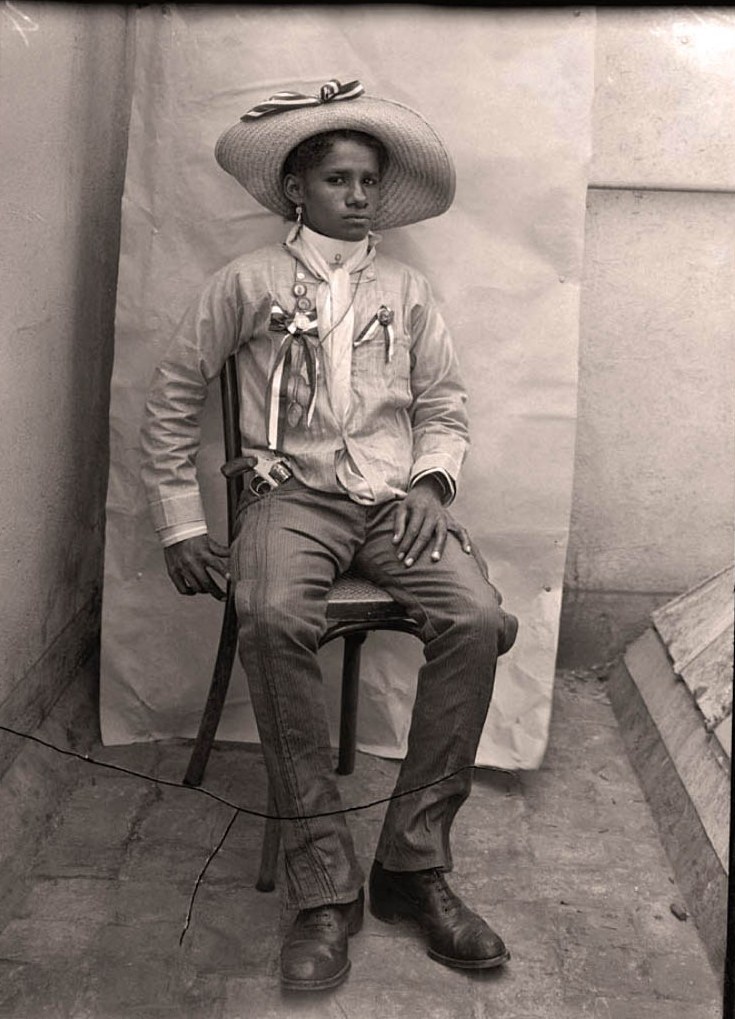